Serious accusations about the COVID-19 policies of Starbucks, the massive global franchise of coffeehouses, in Brussels has come under the spotlight after an employee reached out to New Europe and revealed the company’s reaction to two positive cases of its staff at two different branches in Europe’s capital.

According to the employee, who wished to remain anonymous, after the two staff members tested positive last week, the company failed to take all of the necessary measures to protect both the employees and the customers at the separate outlets, one of which is in the Rogier, near Brussels’ Northern Quarter business district, and the other at a branch in Midi, south of the city center.

The two shops did not close for 48 hours, as is required. Furthermore, the management demanded from that staff members from other shops in the Brussels area replace the employees that tested positive, as well as their colleagues, who were working with them during the previous days. 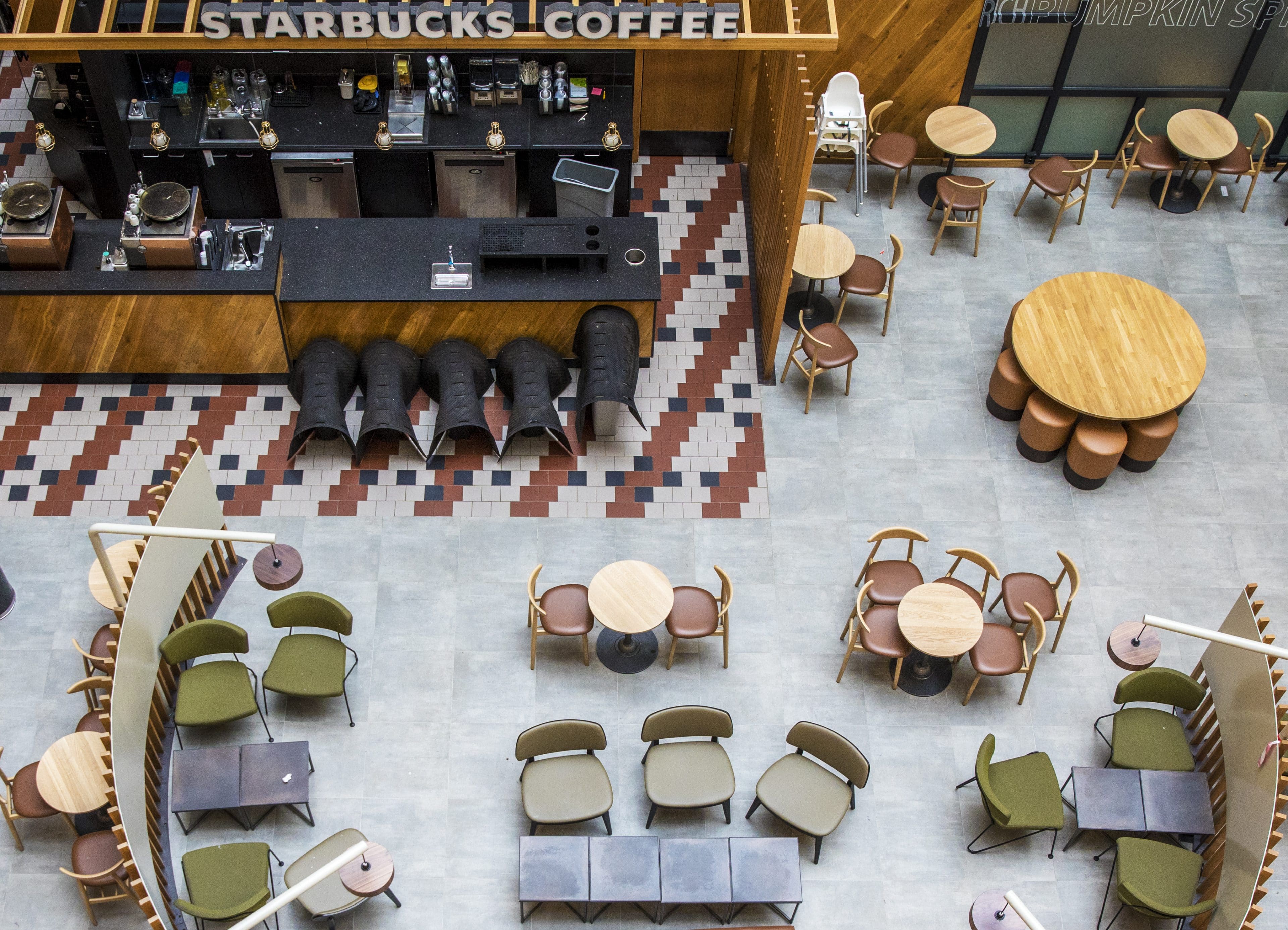 An empty European outlet of Starbucks during the height of the pandemic lockdown last spring. EPA-EFE//OLE BERG-RUSTEN

The replacement workers were brought to the two outlets without any precautionary disinfection measures havin first taken place. The temporary replacement staff reportedly complained that they were worried about touching equipment that their COVID positive colleagues had used and which had not been properly disinfected.

The management of the Starbucks branches replied that their decision was justified due to the fact that the probablity of an infection rate was low, saying their employees exposure is no more dangerous than going to the supermarket. Management simply advised the employees to wash their hands and use sanitizing gel as a general precaution.

The employees did not have the option to refuse to move and work at other branches. Due to their current status as employees, including part-timers, the worker are obliged under Starbucks COVID rules to help the company in any position required. Refusing to do is considered by the company as an unjustified absence. If an employee accumalted too mant of these absences, thet could be fired.

A major issue in this situation has been the overall lack of public information from Starbucks to its customers, who may have been exposed to the coronavirus as a result of the infected employees having worked multiple shifts for several days before they given the results of their tests.

Starbucks franchises in Belgium belong to Autogrill, an Italy-based multinational catering company. Starbucks has dozens of branches across Brussels and the rest of Belgium. Decisions like the cases of the two infected employees raises serious concerns about the policies that the company is employing during the COVID-19 pandemic. 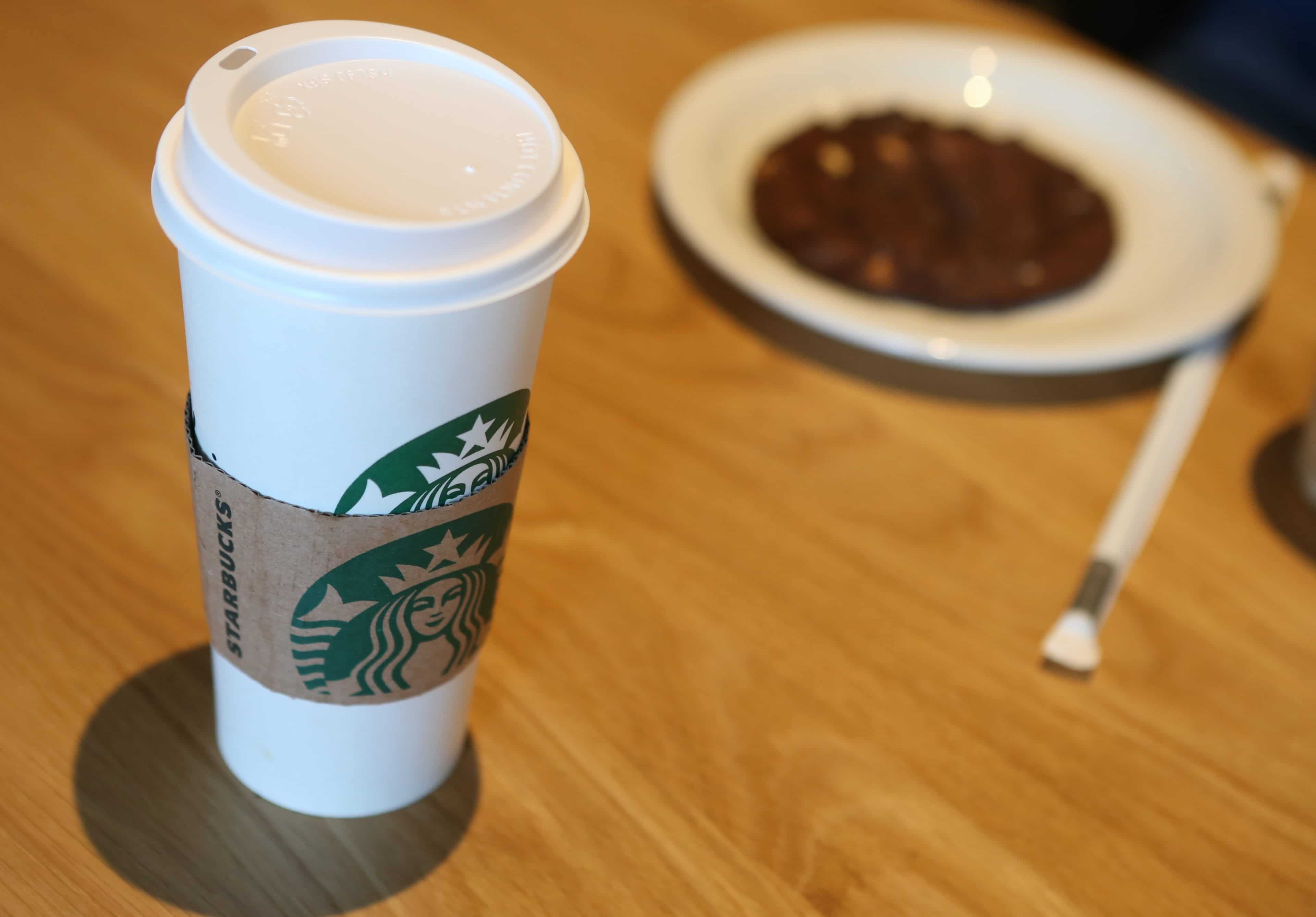