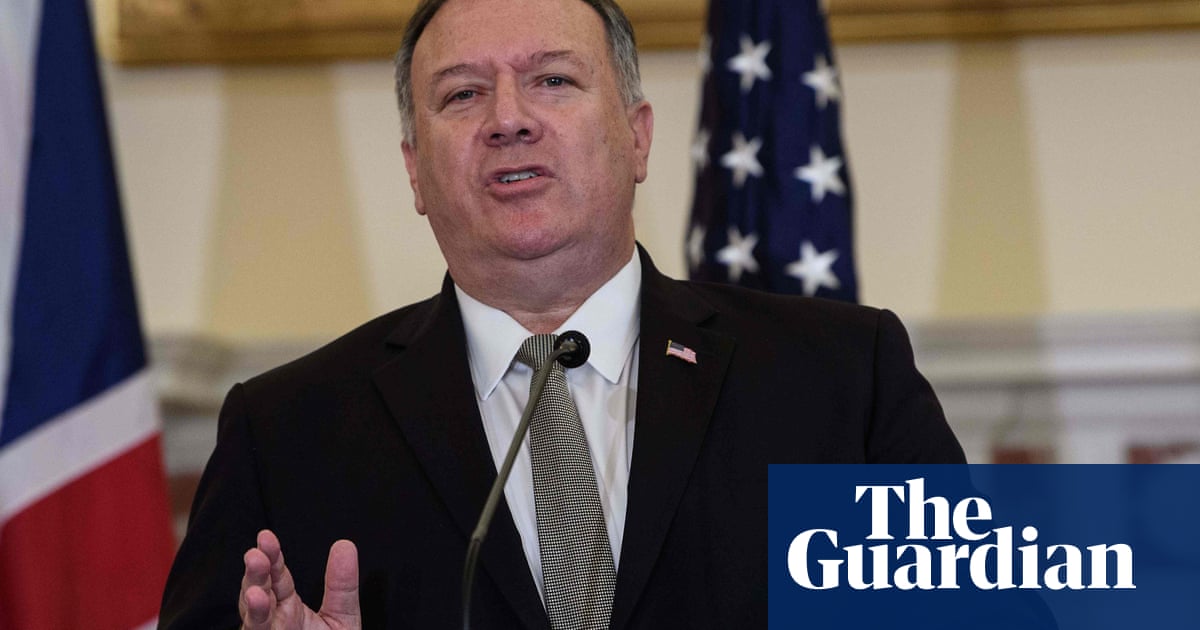 Mike Pompeo will visit the Vatican to protest at the imminent renewal of a deal between the Catholic church and China, which the US secretary of state claims endangers its moral authority.

Pope Francis has reportedly declined to meet Pompeo during his visit this week, citing the closeness of the US election. However such a snub is likely to be linked to Pompeo’s recent attacks on the Vatican’s perceived soft-pedalling on China’s human rights record as the two sides prepare to extend a historic agreement signed two years ago.