German security forces had to deal with 350 cases of suspected far-right extremism in the last three years, a new survey has found. The news comes after several police officers were suspended over right-wing group chats.

“These areas account for over 23% of new cases citywide over the past two weeks despite representing just under 7% of the City’s overall population,” the DOH said in a statement. “The growth of cases in these ZIP codes is 3.3 times the citywide average over the past 14 days.”

Tom Ridge, the former Republican governor of Pennsylvania and the first U.S. secretary of Homeland Security, has announced he will be backing former Vice President Joe Biden in the presidential race, saying in an op-ed th…

Tischler – who is an observant Jew and wears a kippah – began yelling at Dr. Michael Katz, who heads the city’s public hospitals, with his mask in his hand, repeatedly calling the official a liar – even at one point calling the health department officials “violent Nazi stormtroopers.”

“Your numbers today are lies. Go ahead, continue to lie, you piece of garbage,” he continued. “You do not belong here. Why are you making a press conference here? Why isn’t it at City Hall?”

Katz repeatedly asked Tischler to put back on his mask, to which Tischler told Katz to “get the hell out of my community, you filthy animal.”

“Move away. You are not six feet away. Put on your mask,” Katz said to Tischler.

The IDF announced Sunday that all soldiers due back at their bases on Tuesday following the Yom Kippur holiday must prepare for an extended stay amid efforts to contain the continued spread of the coronavirus.

In a statement, the military said that all combat soldiers as well as those currently in training and those in units where they don’t go home on weekends must prepare to stay for an extended stay for a period of up to one month. Source: IDF Chief of Staff orders troops to remain on base for a month – The Jerusalem Post

A woman was arrested Saturday on suspicion of attempted murder and assault with a deadly weapon after driving her car into a crowd during a demonstration in Yorba Linda involving protesters against police brutality and counter-demonstrators, authorities said.

Two people were injured in the incident, according to Sgt. Dennis Breckner of the Orange County Sheriff’s Department.

One man suffered two broken legs and was hospitalized and one woman suffered major and moderate injuries throughout her body, he said. 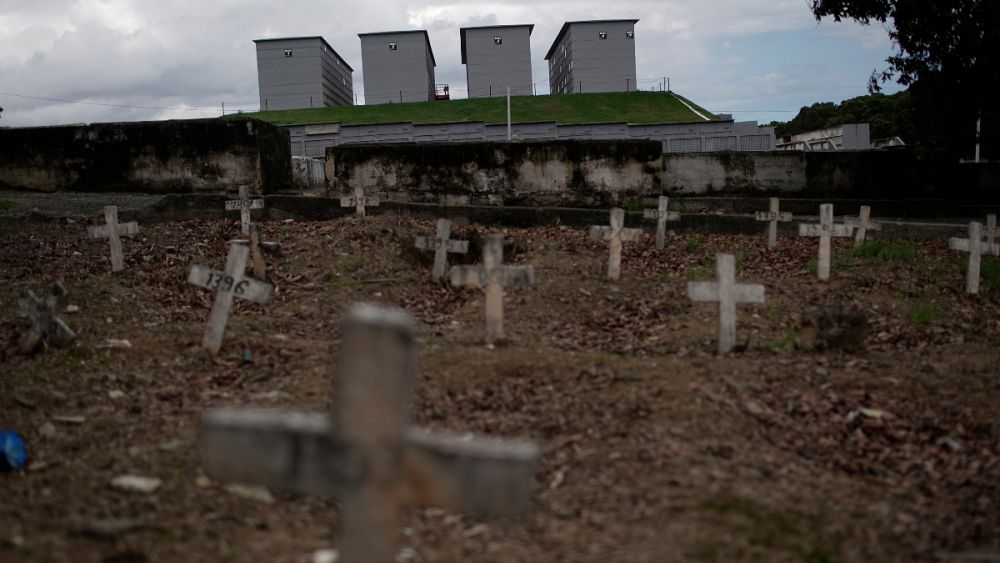 As the death toll due to COVID-19 hits nearly one million, experts say it’s likely that another million could die from the disease before a vaccine is found.

The Swiss by a large majority on September 27, Sunday, said ‘NO’ to a right-wing initiative that would have restricted the immigration of European Union nationals, according to projections released shortly after the polls closed. SRG SSR Hochrechnung 13:00 – https://t.co/EyRqW2Uj9N — gfs.bern (@gfsbern) September 27, 2020 According to the polling institute GFS-Bern, voters rejected […]

I’ve organized a COP 26 related climate art show every year since 2015, but as the COP 26 has been cancelled for 2020 and will take place in 2021 instead, the “Pas de Cartier” show will be prolonged through November 12th… How does Cartier reconcile their gold extraction business model that destroys trees and degrades indigenous lives with […]