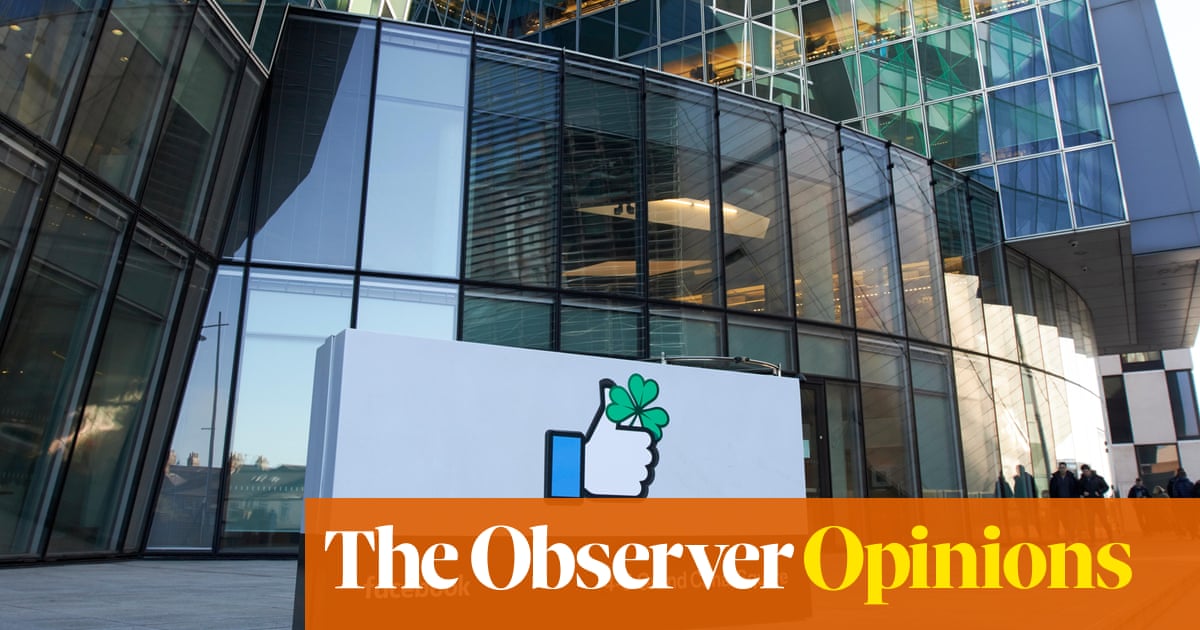 Last month, the Irish data protection commissioner (DPC) sent Facebook a preliminary order ordering it to stop sending the data of its European users to the US. This was a big deal, because in order to comply with the ruling, Facebook would have to embark on a comprehensive re-engineering of its European operations, or to shut down those operations entirely, at least for a time.

Such a shutdown would of course be traumatic for the poor souls who are addicted to Facebook and Instagram, but it would be even worse for the company – for two reasons. The first is that it makes more money from European users’ data – an average of $13.21 (£10.19) per user in 2019 – than from any other territory except the US (where it earns $41.41 per user); the second is that failure to comply could land it with a fine of up to 4% of its global revenue, which in Facebook’s case would come to about $3bn. Given the scale of its revenues, that’s not a showstopper, but it would nevertheless be annoying.