China has built nearly 400 internment camps in Xinjiang region, with construction on dozens continuing over the last two years, even as Chinese authorities said their “re-education” system was winding down, an Australian thinktank has found.

The network of camps in China’s far west, used to detain Uighurs and people from other Muslim minorities, include 14 that are still under construction, according to the latest satellite imaging obtained by the Australian Strategic Policy Institute.

Sen. Mitt Romney (R-Utah) pushed back on Wednesday against President Trump, who refused to commit to a peaceful transition of power should he lose the election in November.”Fundamental to democracy is the peaceful…

That’s not how oversight has ever worked. Barr’s unilateral declaration—that any attempt by Congress to question him or his officials is illegitimate—is just the latest effort to place the executive branch above its constitutional obligations. The administration has spent recent years refusing to comply with congressional subpoenas for executive documents, most notably during the impeachment inquiry, but the refusal to even appear is a complete rejection and dismantling of oversight altogether. This latest effort calls for the only possible proportionate response: William Barr should be impeached. 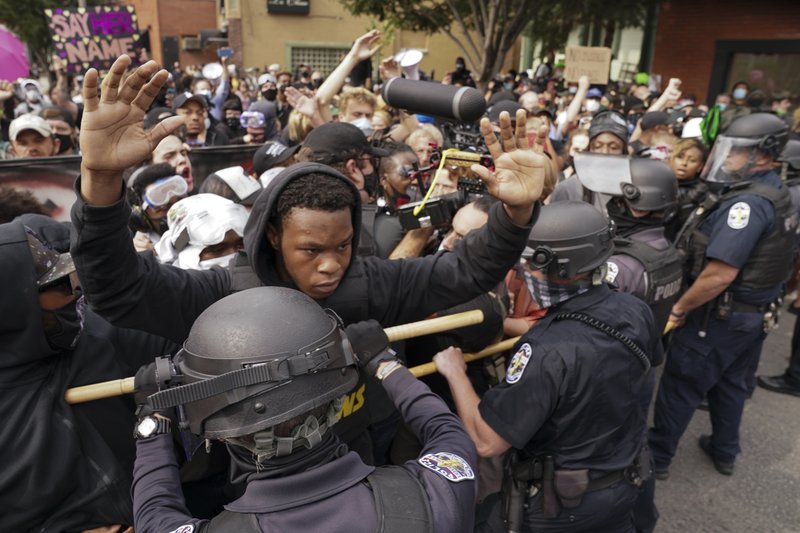 Angry, confused and shedding tears, demonstrators who spent months calling for justice in the fatal police shooting of Breonna Taylor resumed their protests Wednesday after prosecutors announced a single officer had been indicted — but not on charges involving the Black woman’s death.

Federal Elections Commissioner Ellen Weintraub on Wednesday said the U.S. does not “get rid of” ballots in response to comments made by President Trump as he …

That President Trump hopes to steal the 2020 general election is no surprise to anyone paying attention to the administration’s anti-vote-by-mail propaganda, its casual disruption of the United States Postal Service, and the president’s endorsement of voter suppression tactics, like installing armed poll watchers in…

Trump knew  and didn’t care.  His voters believed him.  Trump lied and 200.00 americans died. Vote to live, and don’t vote for a killer! 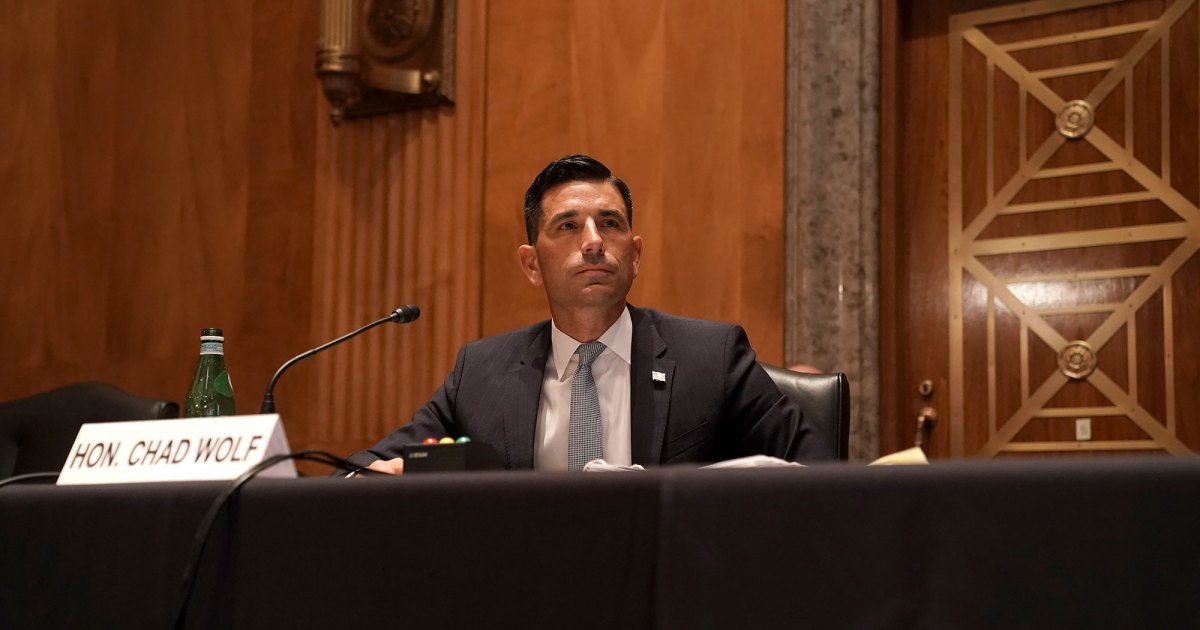 Chad Wolf, the acting Homeland Security secretary who has presided over a slew of controversies this year, struck a defiant pose at his long-anticipated nomination hearing before a Senate committee Wednesday morning, calling news reports about DHS contracts heading to his wife’s company “fabricated” and a whistleblower’s allegation that he and other agency leaders squashed intelligence memos detailing Russian attacks on the upcoming election “patently false.”

Since Wolf assumed his post in November, DHS has sent camo-wearing agents to face off against anti-racist protesters in Portland, faced allegations of forcing hysterectomies on women in a Georgia immigration detention center, and been accused of withholding the release of an intelligence report warning of foreign plots against Joe Biden. He came under additional fire last month when the Government Accountability Office determined that Wolf was appointed acting secretary as a result of an “invalid order of succession.”  (DHS, which encompasses US Customs and Border Protection, US Immigration and Customs Enforcement, US Citizenship and Immigration Services, the Federal Emergency Management Agency, and the Transportation Security Administration, hasn’t had a confirmed leader since Kirstjen Nielsen left the job in April 2019.)

Here are some additional highlights from Wolf’s relatively brief hearing:

The Democratic pushback against Wolf’s confirmation has been intense. New York Sen. Chuck Schumer, for example, called Wolf “an awful choice.” The Congressional Hispanic Caucus sent a letter to Majority Leader Mitch McConnell and Sen. Ron Johnson, the Senate committee chairman, on Tuesday to note their “firm opposition” to his nomination, arguing Wolf’s tenure “proves he is unfit to serve” as DHS secretary. “His record shows a consistent failure to effectively manage the agency, a pattern of issuing inaccurate or misleading statement, and enacting some of the most disturbing immigration polices in our countries history.”

And Rep. Bennie Thomson (D-Miss.), the chairman of the House Homeland Security Committee, also sent a letter to Johnson ahead of the hearing, expressing opposition to Wolf’s nomination. “I want to share my serious concerns regarding Mr. Wolf’s repeated failure to comply with Constitutional mandated oversight during this tenure” and “urge you in the strongest possible terms to oppose his nomination.”