Bigots will be bigots any chance they ca get. Time to shine the light of day on them and prosecute!

Dozens of headstones at a historic cemetery for Black Americans in Austin, Texas were vandalized sometime over the weekend with blue spray paint, …

A dishonest cup of Joe

A few years ago, I strode into my favorite supermarket, list in hand. A dozen eggs: Check. A Quart of milk: Check. A Loaf of bread: Check. A Pound of Coffee: Oops. Well, I can’t start the morning with a cup of “oops”, so I doubled back to the coffee section for a pound of Maxwell House – as in “Good to the Last Drop”. But this time, there would be a few less of those last drops. Apparently the folks at Maxwell House made the determination that a full pound of coffee was simply too much goodness to bear, and mercifully reduced the weight to thirteen ounces. How thoughtful of them. Like any self-respecting cheapskate, I was fit to be tied. “Well screw you Mr. House, I’m not taking that crap from anybody” I screamed to myself while haphazardly tossing the coffee can back… 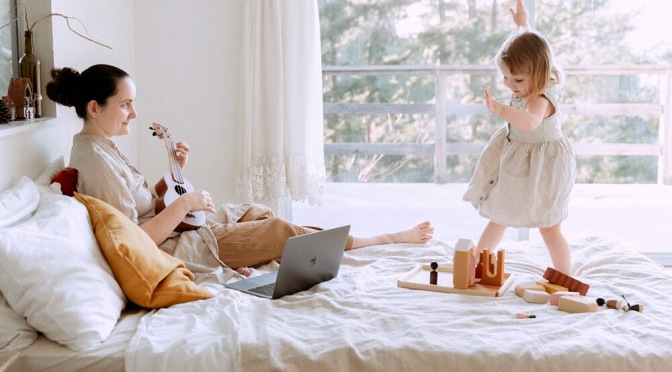 First, COVID-19 closed the in-home day care where Patty Liu sent her preschool-age children. Then, two weeks later, she was laid off from her job.

Quickly, Liu realized going back to work would be harder than she thought. But the South Seattle resident’s biggest worry wasn’t finding a new job in a bad economy. It was finding child care.

“I was thinking, I can’t find work until I can get these kids back into some sort of child care or school,” said Liu, 37, who had been working at an environmental consulting firm. “I was absolutely overwhelmed by the child care problem — I did not see any way to look for a job.”

Liu’s child care facility is among the many that… 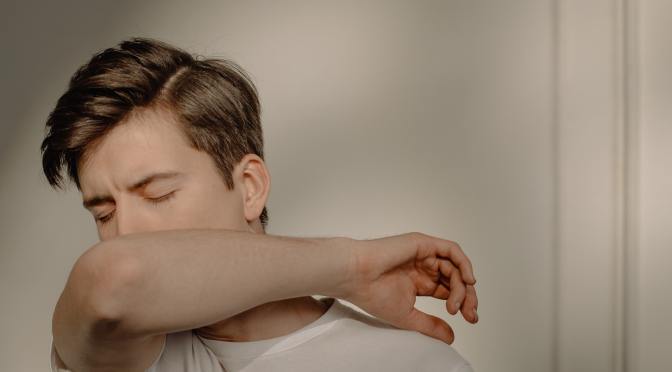 By Luca Powell, THE CITY

This article was originally published on
by THE CITY.Sign up here to get the latest stories from THE CITY delivered to you each morning.

Photo by cottonbro from Pexels

The illness was supposed to last for three weeks, doctors told her.

But weeks four through six of COVID-19 were the worst for Holly MacDonald. Her low-grade fever morphed into an all-around fatigue. She began having trouble speaking.

And when she stood up, her legs and feet turned purple.

“I’d walk too far and then I’d need to be in bed for three days,” said MacDonald, who is 29 and lives in Crown Heights. She had to take administrative leave from her job at a nonprofit where she builds social-media campaigns.

A month after getting sick in early March, MacDonald was back in the ER, frustrated as she tried to convince her doctors she…

Long sad tale of cover up and neglect by plasma company and US government to keep workers safe.

This story was originally published by ProPublica. ProPublica is a Pulitzer Prize-winning investigative newsroom. Sign up for The Big Story newsletter to receive stories like this one in your inbox.

Photo by Ian Panelo from Pexels

Heather Steadman, a nurse at a CSL Plasma donation center near Pittsburgh, was about to enter a tiny closed-door room to administer an exam when the doctor handed her a mask in a translucent wrapper labeled KN95. The folded white mask, visible behind Chinese characters, was all her employer was providing to protect her from COVID-19.

Over a nearly 20-year career, she’d worn certified respirators in intensive care units and cared for patients dying from respiratory disease. That night in late June, she was about to lean into the face of a stranger, checking his throat and peering into his eyes, guarded only by a mask of… 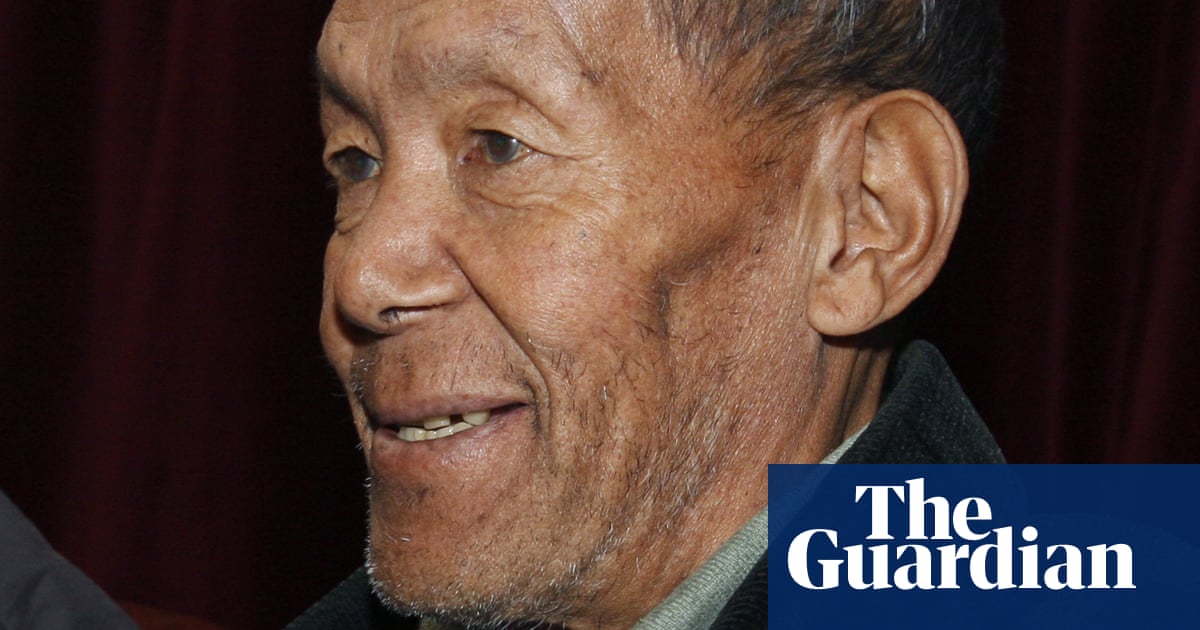 Ang Rita Sherpa, the first person to climb Mount Everest 10 times, has died after a long illness, his family has said, in what fellow sherpas called a major loss to Nepal and the climbing community.

All the ascents to the 8,850-metre (29,035ft) summit of the world’s tallest mountain between 1983 and 1996 by Ang Rita, who went by his first name, like many Sherpas, were made without bottled oxygen. He was among the first Sherpa guides to receive international fame for his accomplishments. 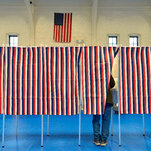 The death of Ruth Bader Ginsburg has only raised the stakes.

Experts with knowledge of the incident said on Monday that the latest reversal appeared to be a genuine mistake in the agency’s scientific review process, rather than the result of political meddling. Officials said the agency would soon publish revised guidance.

“We are reviewing our process and tightening criteria for review of all guidance and updates before they are posted to the C.D.C. website,” said Jason McDonald, a spokesman for the agency.

Still, the reversal prompted rebukes from even the C.D.C.’s staunchest supporters. “It’s not something that instills a lot of confidence, right?” said Dr. Carlos del Rio, an infectious disease expert at Emory University. “It doesn’t help at all.”

Other scientists said it was hard to understand how a document of such public health importance could have been posted without careful vetting, given how closely the agency’s actions are now scrutinized.

The Louisville Metro Police Department announced on Monday that its Professional Standards Unit is currently investigating six officers for their role in Breonna Taylor’s death.

The World Health Organization says governments covering two thirds of the world’s population have joined its coronavirus vaccine distribution alliance, including Australia, but China and the US have yet to sign up.