A cluster of 34 coronavirus cases is linked to residents of five households who broke the stay-at-home rules to travel outside their 5km radius and visit each other in their homes, Victorian health authorities say.

A cluster of 34 coronavirus cases is linked to residents of five households who broke the stay-at-home rules to travel outside their 5km radius and visit each other in their homes, Victorian health authorities say.

from The Shinbone Star website. I felt sick when I read about the migrant women in detention, and the hysterectomies. Somehow in the back of my mind, I was hoping this step would never occur, but it seems like it has. “It can’t happen here,” my ass. Our ugliest human-rights defying history is rhyming very, […]

Only women bleed — The Chatty Introvert

Read, people, for the sake of the universe and yourselves, read and learn the truth whenever you can!!!

Making it clear – he is all in for white supremacy and racism – The president defended white culture and denounced Democrats, the media and others who he accused of trying to indoctrinate school children and shame their parents’ “whiteness.” 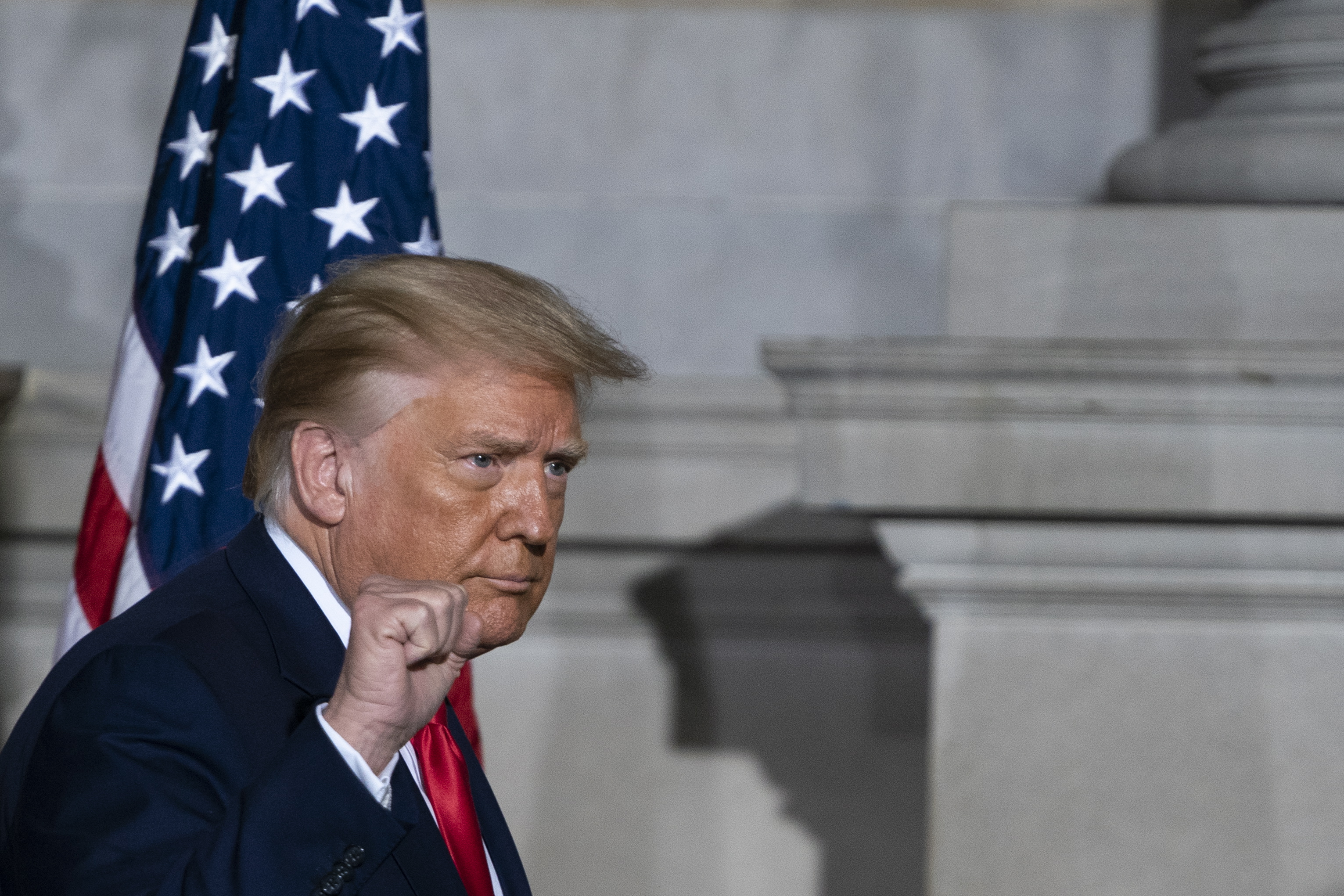 The president defended white culture and denounced Democrats, the media and others who he accused of trying to indoctrinate school children and shame their parents’ “whiteness.”

“Racially motivated violent extremism,” mostly from white supremacists, has made up a majority of domestic terrorism threats, Mr. Wray told the House Homeland Security Committee. He also echoed an intelligence community assessment last month that Russia is conducting a “very active” campaign to spread disinformation and interfere in the presidential election, with Mr. Biden as the primary target.

“We certainly have seen very active — very active — efforts by the Russians to influence our election in 2020,” Mr. Wray said, specifically “to both sow divisiveness and discord, and I think the intelligence community has assessed this publicly, to primarily to denigrate Vice President Biden in what the Russians see as a kind of an anti-Russian establishment.”

This is the first time that the National Committee to Preserve Social Security and Medicare (NCPSSM), which was founded by the late son of President Franklin Delano Roosevelt, has ever endorsed a candidate for president. Source: Fearing for Social Security, National Seniors’ Group Endorses Biden

A former high-ranking deputy to Vice President Mike Pence is pledging to vote for Joe Biden and has broken with President Trump, saying the president “doesn’t actually care about anyone but himself.”

Olivia Troye was a lifelong Republican who served as the top-ranking Pence staffer on the administration’s Covid-19 response, but she says what she saw from Trump made supporting him impossible. “I truly believe we are at a time of constitutional crisis,” she says in a video released Thursday by a group of anti-Trump Republicans. “At this point, it’s country over party.”

The truth is he doesn’t actually care about anyone else but himself. He made a statement once. It was very striking. I never forgot it, because it pretty much defined who he was. When we were on a task force meeting, the president said, “Maybe this covid thing is a good thing. I don’t like shaking hands of people. I don’t have to shake hands with these ‘disgusting’ people.” Those disgusting people are the same people that he claims to care about. These are the people still going to his rallies today who have complete faith in who he is.

Growing numbers of Americans say they wouldn’t take a coronavirus vaccine if it were available today. If you’ve been watching the presidential campaign, that’s not surprising.

Protecting Putin is right up there protecting himself for #LoserTrump!

President Trump on Thursday swiped at FBI Director Christopher Wray, taking issue with parts of his testimony to Congress about foreign election interference and the threat of extremists.

A report from Reuters. Nearly 40 countries across five continents have received Cuban doctors during the pandemic. At the start of Togo’s coronavirus outbreak, the small West African nation welcomed a team of 12 Cuban healthcare workers to tend to sufferers of the virus, boost its laboratory testing and help improve its hospital protocols. While […]

Yesterday, I saw that the Holocaust was trending on Twitter. It turns out that it was because of new survey results. Claims Conference released the results of its U.S. Millennial Holocaust Knowledge and Awareness Survey, which surveyed 18 to 39-year-olds in 50 American states. Some of the disturbing results from the survey were: 63% (69%…… The […]

Thanks to Ashley for this follow up -The Holocaust and the Failure of the US Education System — Mental Health @ Home — ShiraDest: Education, Cooperation, and The 4 Freedoms for ALL Human Beings