Racism rules in court too? 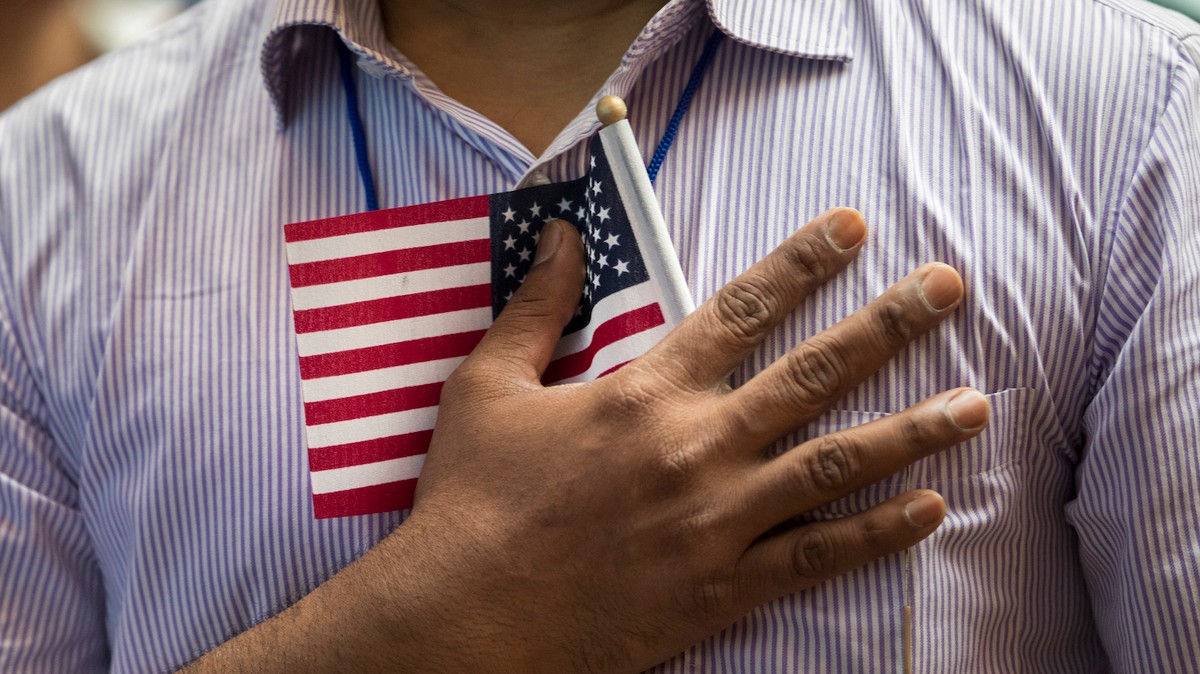 Around 300,000 immigrants from El Salvador, Nicaragua, Haiti and Sudan could lose their temporary protected status and be forced to return to their home countries under a federal appeals court decision handed down Monday.

The 2-1 decision from the Ninth U.S. Circuit Court of Appeals is a victory for President Trump, who has tied ending the humanitarian program to his push for a “merit-based” immigration system and hardline immigration policies.

While the decision is sure to be appealed, it adds more uncertainty for hundreds of thousands of immigrant families, who may be forced to return to their home countries as early as March after decades in the U.S. Their fate has been in limbo since Trump announced plans to end their protective status in 2018.

Started in 1990 by President George H.W. Bush, the TPS program allows citizens of countries fleeing natural disasters, war, and other emergencies to stay in the U.S. To date, some 200,000 Salvadorans have received the humanitarian status; 86,000 Hondurans; 45,000 Haitians, and 2,500 Nicaraguans.

The ruling underscores the importance of the November elections as it pertains to immigrants, as the ultimate fate of the program will likely be decided by the next administration.

“These people have become a political football despite the fact that they have lived in the U.S. for decades,” said Royce Murray, managing director of programs at the American Immigration Council. “This ruling is far from the last word because the appeals process will continue and Congress could act any time.”

To the contrary, she wrote, evidence shows it was motivated by “its focus on American’s economic and national security interests, and its view on the limitations of TPS and the program’s seeming overextension by prior administrations.”

In dissent, Judge Morgan Brenda Christen said there was ample evidence to show that the decision to end the plaintiffs protective status was motivated by racial animus. President Trump reportedly referred to Haiti, El Salvador and African countries as “shithole countries” in 2018 in a meeting about a proposed bipartisan immigration deal.

“Remarkably, the government urges us to interpret the many denigrating comments in the record as descriptions of inferior living conditions in foreign countries, rather than evidence of racial animus,” Christen wrote. “The president’s statements require no deciphering.”

She added that the human impact of ending the humanitarian program should be taken into consideration.

“The irreparable harm faced by plaintiffs — who include 300,000 non-citizens and 200,000 U.S. citizen children facing separation from their parents or country — could hardly be more compelling,” Christen wrote.

The ruling could also affect immigrants from Honduras and Nepal who also have temporary protected status. A separate lawsuit was filed on their behalf but put on hold pending the outcome of this case.

If the decision stands, Salvadorans with temporary protected status would have to leave the U.S. by early November, according to immigration-rights advocates. They said the deadline for immigrants from Nicaragua, Haiti and Sudan is early March.