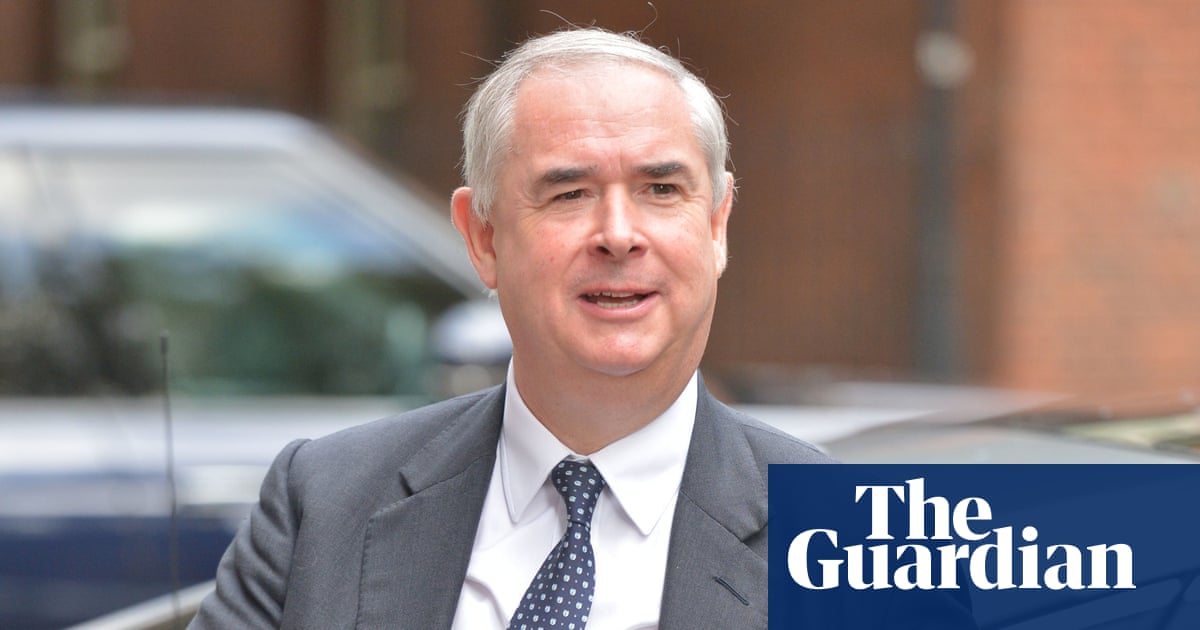 More than 20 Conservative MPs, including a number of former lawyers, are expected to rebel or abstain at the vote on Boris Johnson’s internal market bill, which the government admits will break international law, risking the possibility that they will lose the Conservative whip.

Two former barristers – the ex-attorney general, Geoffrey Cox, and Rehman Chishti, who quit as the special envoy on religious freedom – have told the government they will not back the bill on Monday night, along with former solicitor Gary Streeter.