This famous speech made by Dr. King, treated as a sacred text: MLK3speechHillelCommentaryStudy inspired me to write my first practice Novel.   Everyone should write an autobiography and/or a novel.   Mine, an autobiographical novel (Biblical Science Fiction…), RealDraft6Creator Friend or Foe Beginnings,  can be available, if anyone wants to see it. Let’s #EndPoverty, #EndHomelessness, & #EndMoneyBail and […] 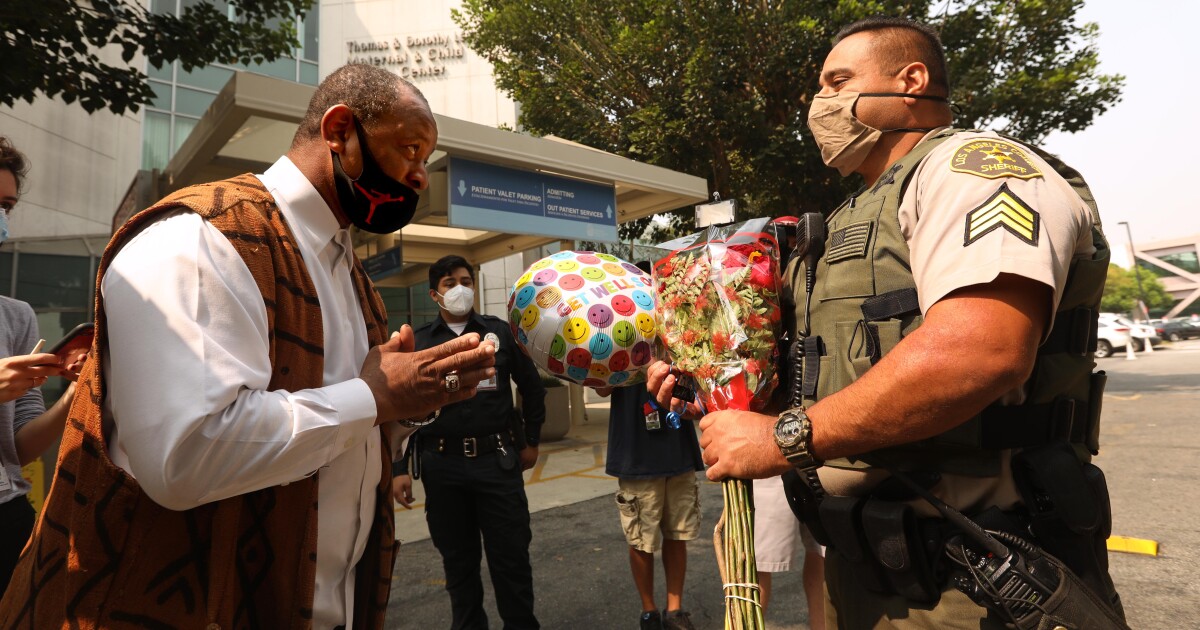 After Trump recalled McCain saying something that Trump considered an insult to him and his supporters, “I said, ‘Somebody should run against McCain,’ who has been, in my opinion, not so hot. And I supported him for president! I raised a million dollars for him. That’s a lot of money! I supported him. He lost. He let us down. But he lost. So I never liked him much after that, because I don’t like losers.”

Amid audience laughter, the moderator, Republican pollster Frank Luntz, then interjected, “But he’s a war hero!”

Trump responded, “He’s not a war hero. He’s a war hero because he was captured. I like people that weren’t captured.”

Later that day, Trump retweeted, with seeming approval, a web post headlined “Donald Trump: John McCain Is ‘A Loser,’” that recapped his exchange at the summit.

There was an unintentionally amusing moment on NBC News’ “Meet the Press” yesterday, when Republican National Committee Chairwoman Ronna McDaniel was trying to defend Donald Trump’s pandemic response. Following the president’s cues, the RNC chief made the case that when Trump misled the public about the seriousness of the threat, he was merely trying to prevent panic.

In reference to the president, McDaniel argued, “Think of what would have happened if he’d have gone out and said, ‘This is awful. We should all be afraid. We don’t have a plan.'”

The RNC chair may have admitted more than she’d intended with that one.

Nevertheless, as part of the same interview, McDaniel seemed eager to shift the focus away from Trump’s handling of the pandemic and toward Joe Biden’s handling of the pandemic. When NBC News’ Chuck Todd reminded the RNC chair that the Delaware Democrat is not actually the president, McDaniel said of Biden, “He was running for president, and he had the same data and the same information.”

For what it’s worth, Biden has been receiving intelligence briefings, but this was not the case in the early months of the year, as the coronavirus crisis first took root. Regardless, whether Biden had “the same data and the same information” or not, the fact remains that Biden has been a private citizen for nearly four years.

Source: RNC wants to shift focus to Biden’s response to the pandemic

Vindman, who was born in the Soviet Union and came to the United States as a young child, expressed particular concern about Trump’s approach to Russia and its strongman leader, Vladimir Putin. Describing the president as an “unwitting agent” of Putin, Vindman said the Kremlin wouldn’t even need to use kompromat against Trump if they had it because he “has aspirations to be the kind of leader that Putin is.” “President Trump should be considered to be a useful idiot and a fellow traveler,” Vindman said. “He likes authoritarian strongmen who act with impunity, without checks and balances. So he’ll try to please Putin.”

“In the Army we call this ‘free chicken,’ something you don’t have to work for—it just comes to you,” Vindman added. “This is what the Russians have in Trump: free chicken.”

“Truth is a victim in this administration,” he added. “I think it’s Orwellian—the ultimate goal of this president is to get you to disbelieve what you’ve seen and what you’ve heard. My goal now is to remind people of this.”

There isn’t currently a need for mass vaccination at this stage — though that could change if another serious outbreak takes place, Gao said.

The policy marks China apart from many Western governments, most notably Australia, that have outlined plans to introduce mass public vaccination drives.

Source: China says no need to vaccinate entire population against Covid-19 at this stage, only frontline workers 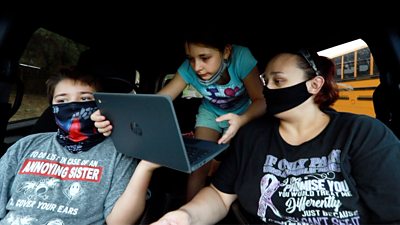 During the coronavirus pandemic, life has turned to the internet. But not everyone has it.