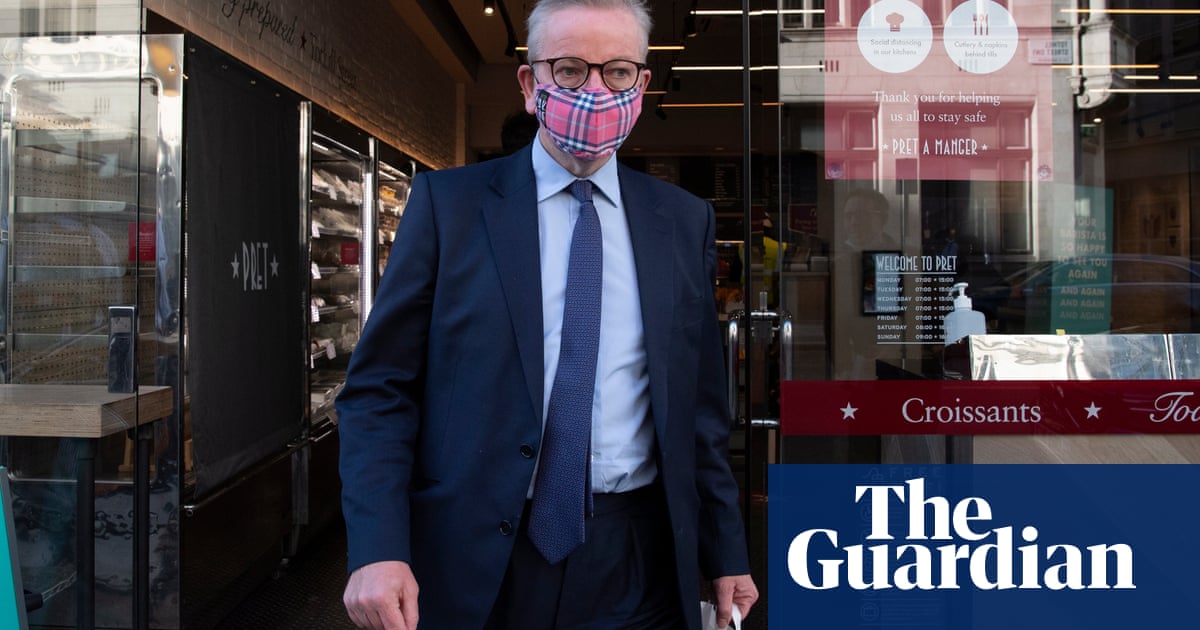 Britain has already breached the withdrawal agreement by tabling the internal market bill, prompting Brussels to plan legal action that could lead to financial and trade sanctions, according to a leaked EU legal opinion.

The European commission believes Boris Johnson’s government breached the terms of the treaty just by taking the first steps to pass a new law that would negate key parts of the agreement signed last year.