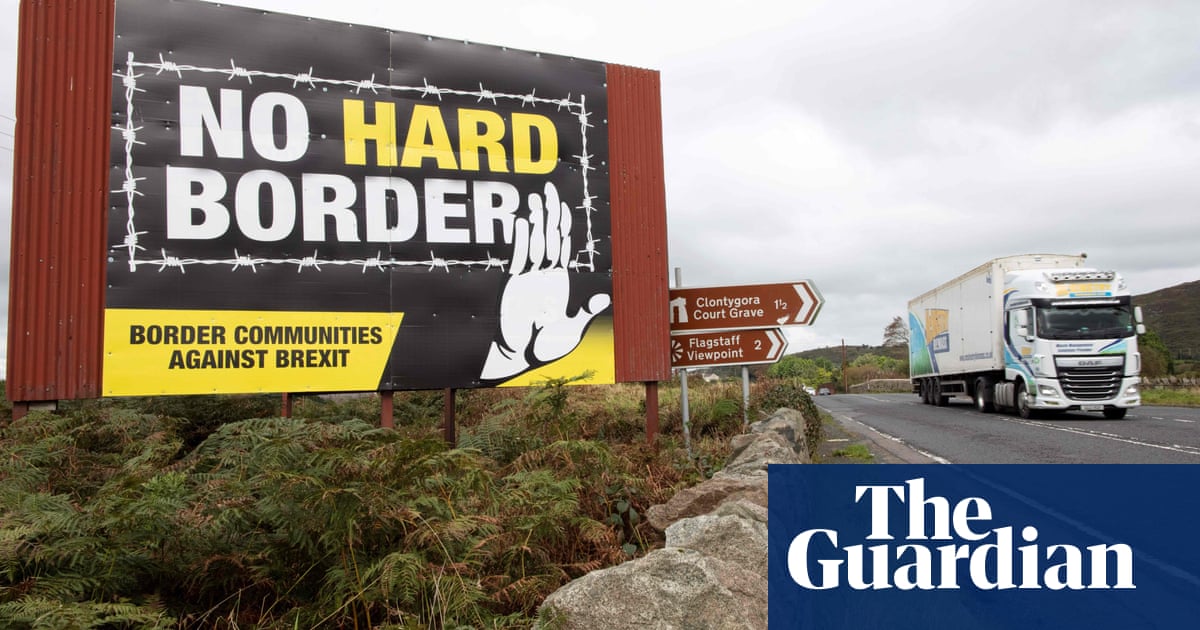 Ministers will be given powers to “disapply” elements of the Northern Ireland Brexit arrangements in the internal market bill, in a move that legal experts say is an “eye-watering” breach of international law.

The bill, published on Wednesday, seeks to give powers to ministers to unilaterally decide how to apply the Northern Ireland protocol in relation to checks on goods going from Northern Ireland to Great Britain.