In Arte del mar, curator James Doyle highlights some of the most fascinating precolonial objects at the Metropolitan Museum. A conversation with Hrag Vartanian for Hyperallergic. You can listen to the podcast here. The Taino civilization was decimated by Christopher Columbus and other European explorers during first contact, but the legacy of these people, who inhabited […]

The Artistic World of the Taíno People — Repeating Islands

Multinational investment firm Deutsche Bank AG has hired one of U.S. Attorney General William Barr’s longtime friends to help the bank manage some of its pressing political problems in the nation’s capital, Bloomberg reported on Wednesday.

Residents of the Pleasure Ridge Park neighborhood in Louisville, Ky. woke up to copies of the Ku Klux Klan newspaper on their doorstep.

Capano, for his part, has shown no sign of backing down from this fight. “Manchester police officers take pride in the community we serve and the uniform we wear. Aaron Brown’s actions cast a shadow on this agency, but those actions are not representative of this police department as a whole. We will do everything possible to make sure Brown is never in a Manchester Police Uniform again,” Capano said in a police statement.

“No one tells me what I can say and cannot say,” Fauci reportedly commented. “I speak on scientific evidence.” Source: Trump official preventing Fauci from discussing Covid children risk – report | US news | The Guardian

Payback for UAE buying F-35s and trying to get some 300,000 absentee votes from Israel.

President Trump will host representatives from Israel and the United Arab Emirates next week at the White House for a historic ceremony establishing diplomatic relations between the two countries, administratio…

Too quick to pull out leaves all women in Afghanistan at risk. 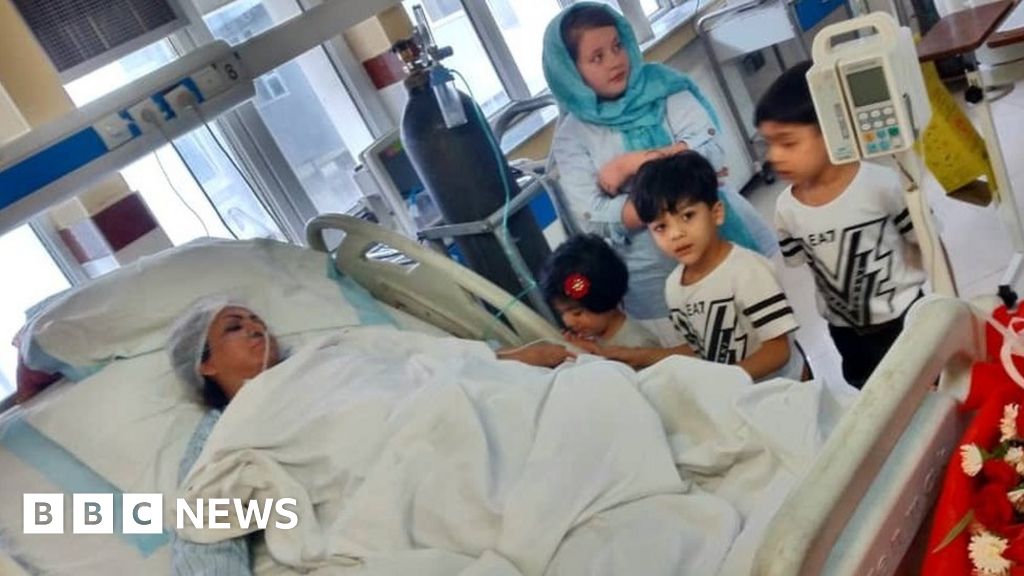 An actress who also serves in the police is one of a number of prominent women to be attacked in Kabul.

The U.S. government is set to end enhanced screening of some international passengers for COVID-19 and drop requirements that travellers coming from the targeted countries arrive at 15 designated U.S. airports, according to U.S. and airline officials and a government document seen by Reuters.

The changes are set to take effect as early as Monday, according to the draft rollout plan seen by Reuters, but the move could still be delayed, U.S. officials said.

The administration in February imposed enhanced screening requirements on travellers who had been in China, the United Kingdom, Brazil, Iran and the Schengen region of Europe, and barred most non-U.S. citizens who have been in those locations from coming to the United States.

Airlines for America, a group representing American Airlines , Delta Air Lines and United Airlines, said the group supports “spending scarce screening resources where they can best be utilized and no longer believe that it makes sense to continue screening at these 15 airports given the extremely low number of passengers identified by the CDC as potentially having a health issue.”

Halloween events, including large gatherings or parties with non-household members — either indoors or outside, will not be permitted under the new health order.

Annual Halloween events such as Knott’s Scary Farm and the Oogie Boogie Bash at Disneyland have already been canceled because of the pandemic.