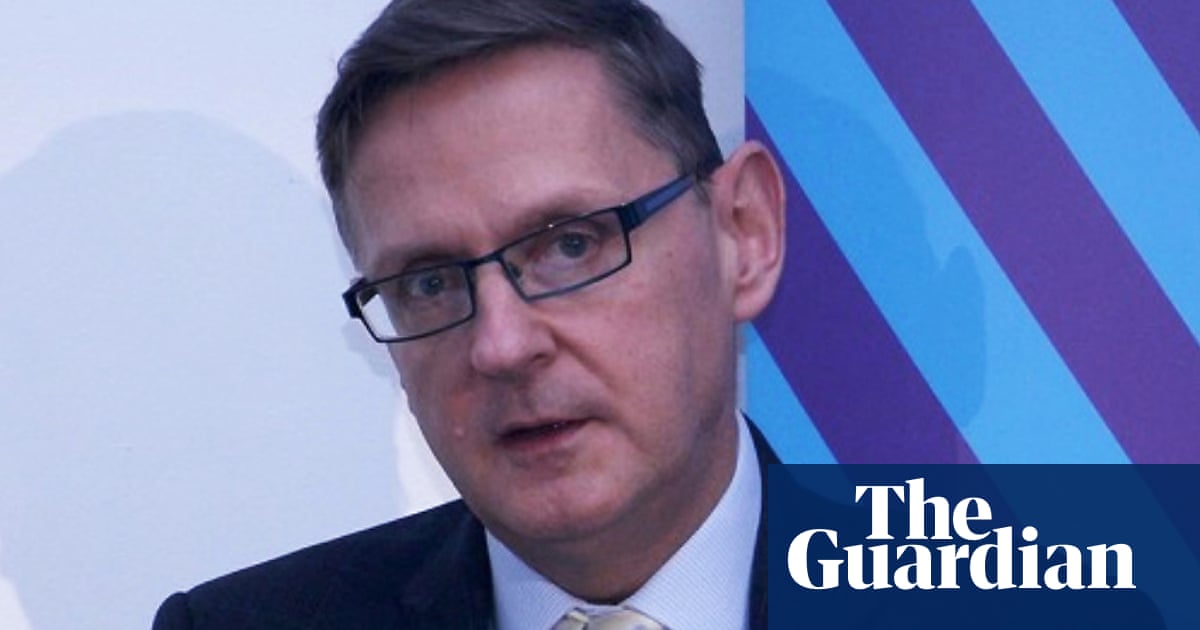 The head of the UK government’s legal department has become the latest prominent civil servant to quit, reportedly over its decision to override parts of the Brexit deal on Northern Ireland.

A spokesman for the attorney general’s office confirmed Sir Jonathan Jones had resigned but refused to comment further.