“These types of ‘trainings’ not only run counter to the fundamental beliefs for which our Nation has stood since its inception, but they also engender division and resentment within the Federal workforce,” OMB Director Russell Vought wrote in the memo. 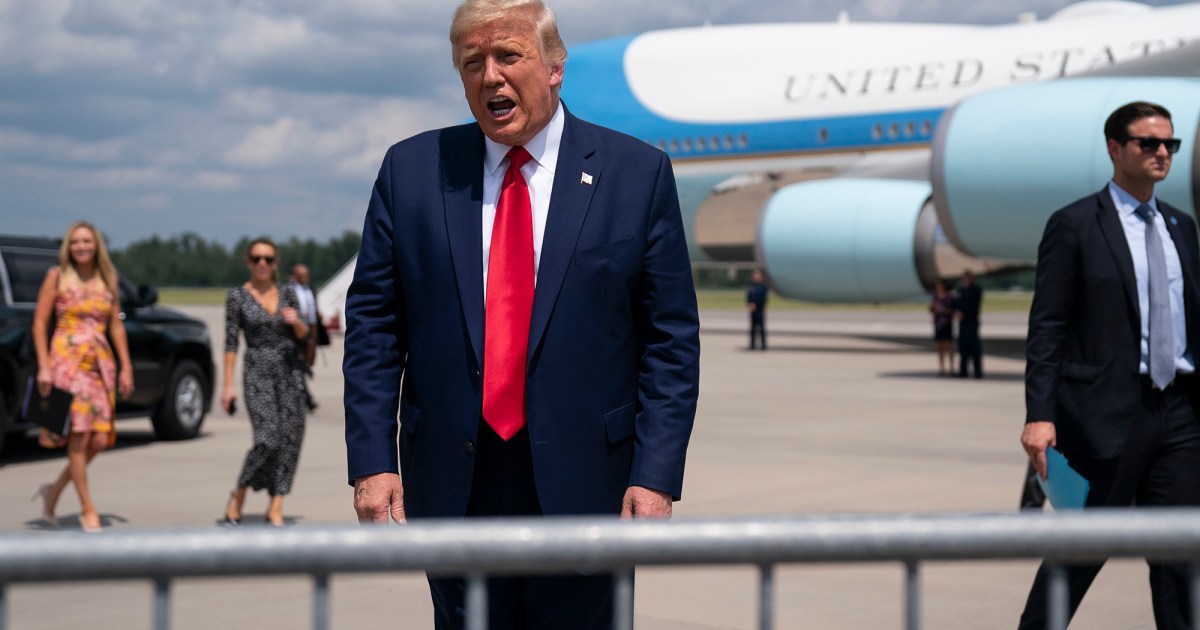 The Trump administration has found yet another way to ratchet up racial tension in the country. This time, it’s by targeting race-related trainings for federal employees, calling anything with a focus on white privilege “un-American propaganda,” according to a memo from the White House Office of Management and Budget, released late Friday night.

“These types of ‘trainings’ not only run counter to the fundamental beliefs for which our Nation has stood since its inception, but they also engender division and resentment within the Federal workforce,” OMB Director Russell Vought wrote in the memo. Vought added that all federal agencies will be tasked with coming up with a list of contracts that involve subject matter like “white privilege” or “critical race theory” and then do everything within their power to cancel those contracts.

The inspiration for this Friday night announcement may have been a Fox News appearance on Tuesday night by Chris Rufo a filmmaker and fellow with the right wing Discovery Institute. He was on Tucker Carlson and suggested that federal employees were being indoctrinated with dangerous left wing ideology. “It’s absolutely astonishing how critical race theory has pervaded every institution in the federal government,” Rufo said. “What I have discovered is that critical race theory has become, in essence, the default ideology of the federal bureaucracy and is now being weaponized against the American people.” After Friday’s announcement, President Trump triumphantly tweeted.

The news comes as another branch of the federal government cautions about the rise of white supremacy. The Department of Homeland Security is set to release a report that identifies white supremacists as the most serious terror threat facing the country. In three drafts of the report obtained by Politico, DHS says hate groups and white supremacists pose a more imminent threat to American safety than any foreign entity—including China and Russia. “Foreign terrorist organizations will continue to call for Homeland attacks but probably will remain constrained in their ability to direct such plots over the next year,” all three documents say, according to Politico.

These divergent messages from the federal government clearly appear to be tactics to energize the Trump base just before the election. They come on the heels of a violent summer, roiled by protests against police violence and confrontations with armed vigilantes. That “American carnage” Trump described in his inaugural address? This is it.