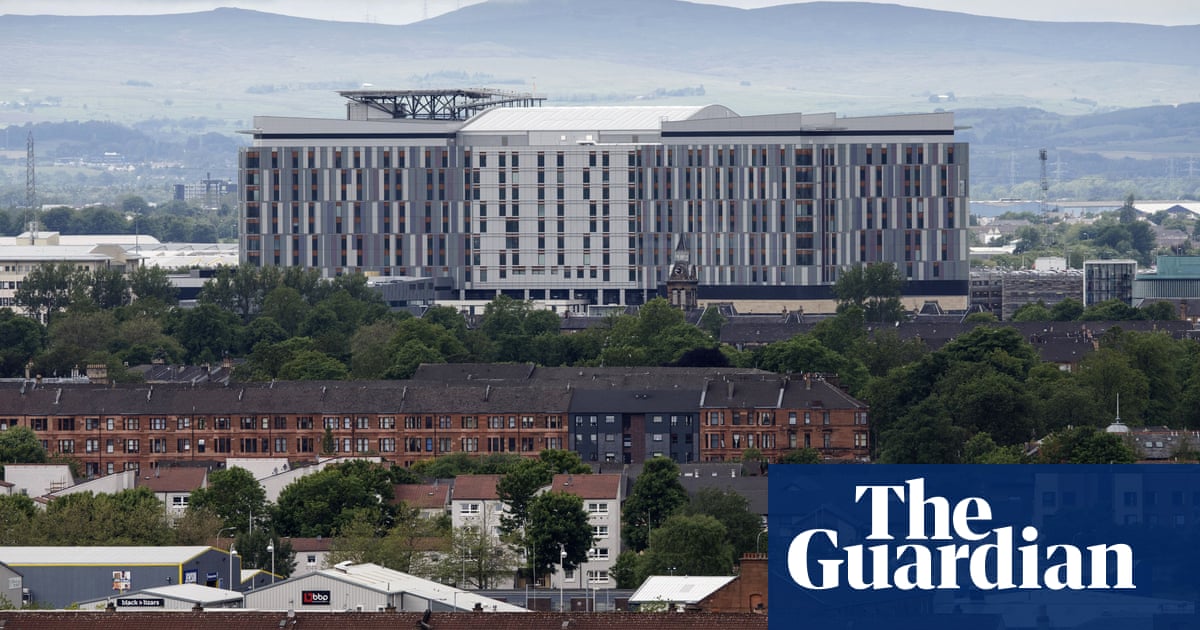 The Scottish government has announced a ban on household gatherings in three local authorities in the Greater Glasgow and Clyde area for the next two weeks and has imposed quarantine restrictions on people coming from Greece to Scotland from Thursday.

Nicola Sturgeon said the localised restrictions, which come into force at midnight on Tuesday and would affect an estimated 800,000 people, apply to those living in West Dunbartonshire, Glasgow and East Renfrewshire, where infection rates have risen in recent days.