Hey, get up, stand up, stand up for your rights. Get up, stand up, don’t give up the fight. Preacher man, don’t tell me, Heaven is under the earth. I know you don’t know, what life is really worth. It’s not all that glitter is gold, half the story has never been told. And now […]

get up, stand up! — campogeno

Peter Elkind with Doris Burke report in ProPublica: In the decade since Leonard Green & Partners, a private equity firm based in Los Angeles, bought control of a hospital company named Prospect Medical Holdings for $205 million, the owners have done handsomely. Leonard Green extracted $400 million in dividends and fees for itself and investors […] […]

thanks for raising the alarm, L.Guy: The dark side of capitalism (aka greed): Investors Extracted $400 Million From a Hospital Chain That Sometimes Couldn’t Pay for Medical Supplies or Gas for Ambulances — Later On — ShiraDest: Education, Cooperation, and The 4 Freedoms for ALL Human Beings

Silver Birch was a spirit guide who spoke through Maurice Barbanell

The group volunteer support is also still needed in cities including Cleveland, Detroit and Philadelphia. 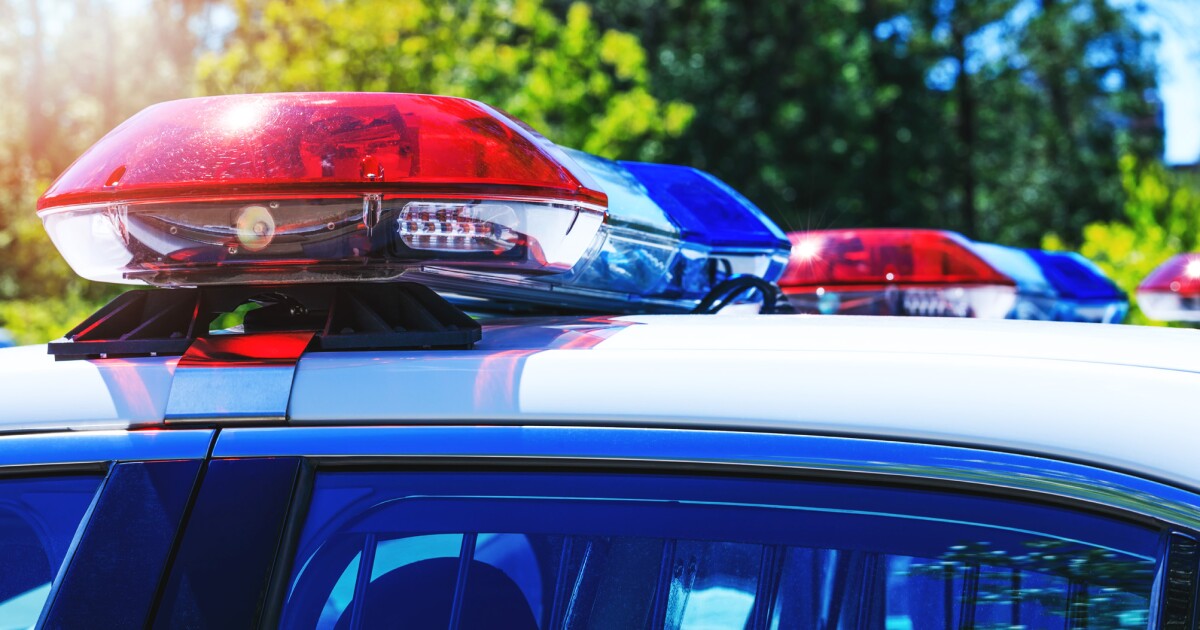 Police in Los Angeles and other major cities across California issue citations to Black residents for minor infractions at far higher rates than white residents, according to a new study.

The complaint alleges Pack wanted to force out the complainants because they were part of the “Deep State” and had “played a role in the delay” Pack’s confirmation to his position at the USAGM.

The complaint alleges Pack ordered a close aide to conduct research on the voting history of agency employees, including one of the complainants, Matthew Walsh, the deputy director for operations who was placed on administrative leave. The research “was to be utilized in evaluation of career civil servants’ abilities to carry out the duties of their positions,” the complaint states.

The complaint also alleges that Grant Turner, the chief financial officer placed on leave in August, started disclosing to the State inspector general concerns that Pack and Morvared Namdarkhan, the agency’s acting vice president for legal, were pressuring his office to withhold already appropriated funding from the agency’s Office of Cuba Broadcasting in violation of the Anti-Deficiency Act. 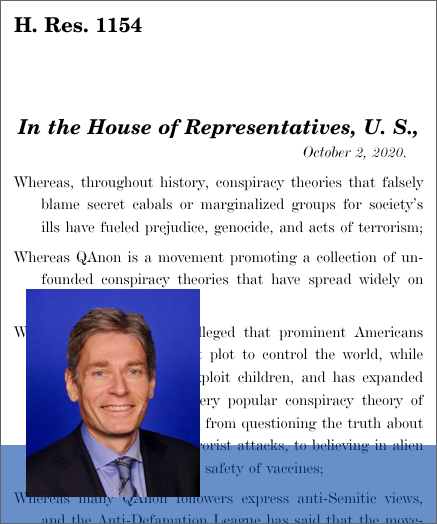 Legislation Coming Up: This resolution has been added to the House’s schedule for the coming week, according to the House Majority Leader. More information can be found at https://ift.tt/2g091ss.

Last Action: This resolution is in the first stage of the legislative process. It was introduced into Congress on September 25, 2020. It will typically be considered by committee next before it is possibly sent on to the House or Senate as a whole.

“It seems that they exposed the undercover officers, suffering retaliation.”