Facebook calling out Apple and saying nothing about Google or itself – like Sears of old complaining about Penny’s or Montgomery Ward – Facebook specializes in buying out competitors, ROTFLMAO Facebook CEO Mark Zuckerberg took aim at Apple’s App Store on Thursday, calling the platform a deterrent to innovation and competition. 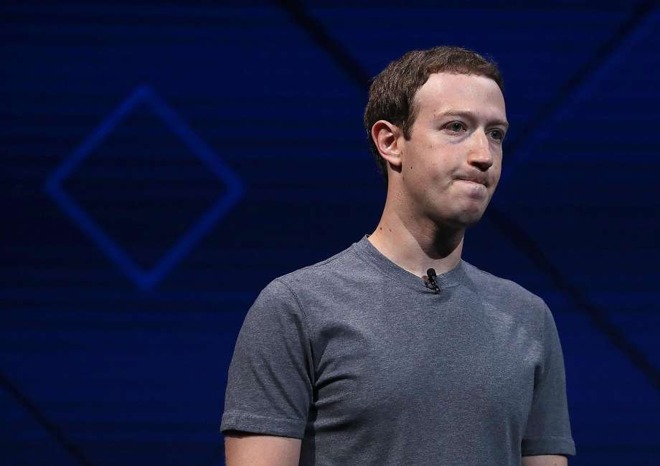 The comments specifically referred to Apple’s ongoing saga with various gaming-related apps, including Epic Games. But they come just about one month after both Zuckerberg and Apple CEO Tim Cook testified before the U.S. House Judiciary committee about alleged anti-competitive practices at both of their companies.