Sadly, the needed changes have not yet taken hold. 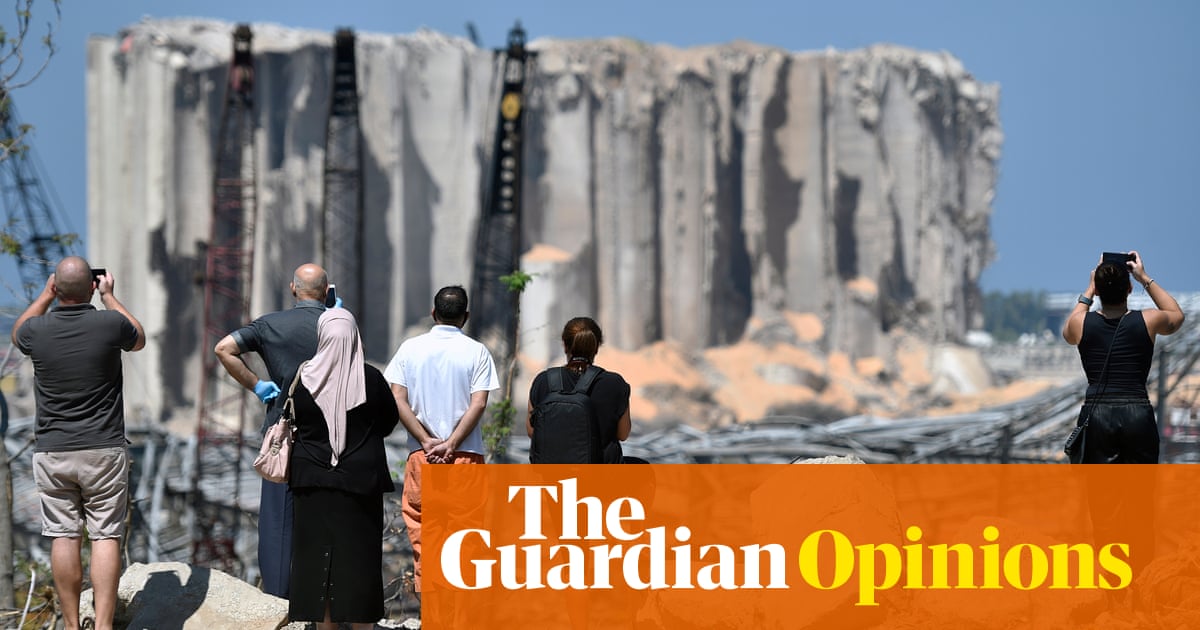 The tremendous blast that shook Lebanon on 4 August will be recorded as a major turning point in the country’s history, no less so than the much less powerful explosion that killed former prime minister Rafik Hariri on 14 February 2005. Judging from the 15 years it took before a UN-appointed tribunal basically admitted its impotence on the latter event, there won’t be any official certainty about the circumstances of the terrible explosion at Beirut’s port in the foreseeable future. A few conclusions can, however. be drawn about this highly traumatic tragedy.

Related: ‘Our stitches ran out’: Beirut’s struggle to deal with injuries from port blast