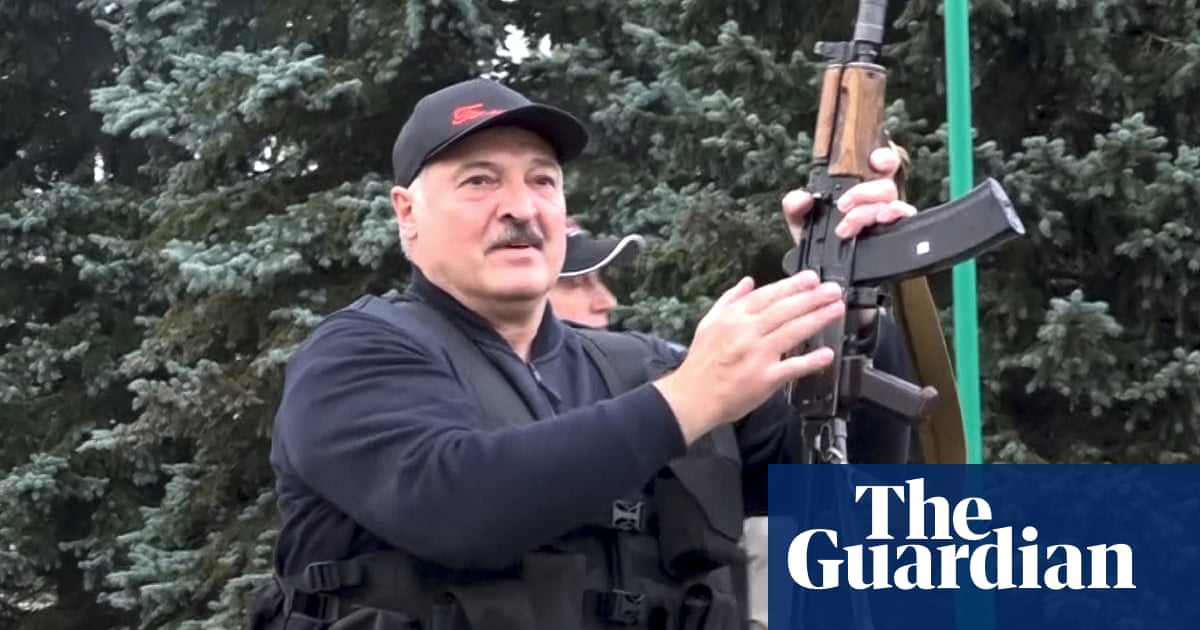 Belarusian authorities arrested two opposition leaders on Monday, as a showdown between the authoritarian president, Alexander Lukashenko, and a broad coalition of protesters continued into a third week.

Police detained Sergei Dylevsky, a factory worker who has become a prominent strike leader, and Olga Kovalkova, an aide to Svetlana Tikhanovskaya, the opposition politician who stood against Lukashenko in elections earlier this month but was forced to flee the country after the vote.