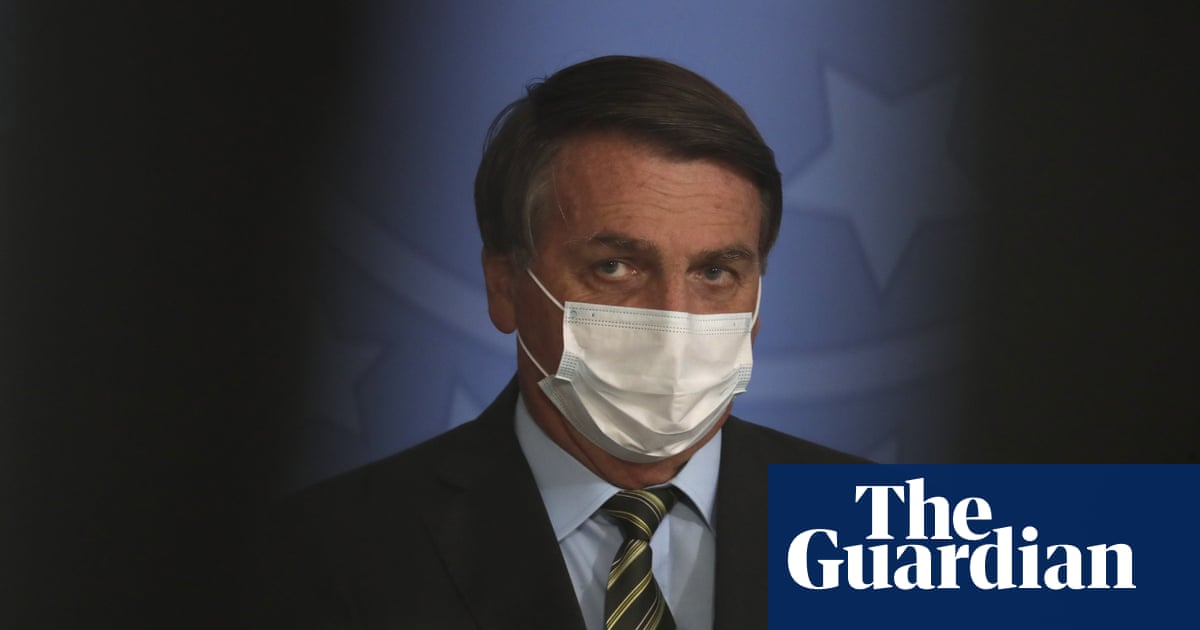 Brazil’s social media-savvy leader is facing perhaps the most severe online backlash of his presidency after unsuccessfully trying to snuff out questions about his family’s financial dealings by warning a journalist he wanted to “smash his face in”.

Jair Bolsonaro issued the threat on Sunday, after a reporter from one of Brazil’s leading newspapers asked him to explain why a former policeman with alleged links to Rio’s mafia had paid thousands of pounds into the bank account of his wife, Michelle Bolsonaro.