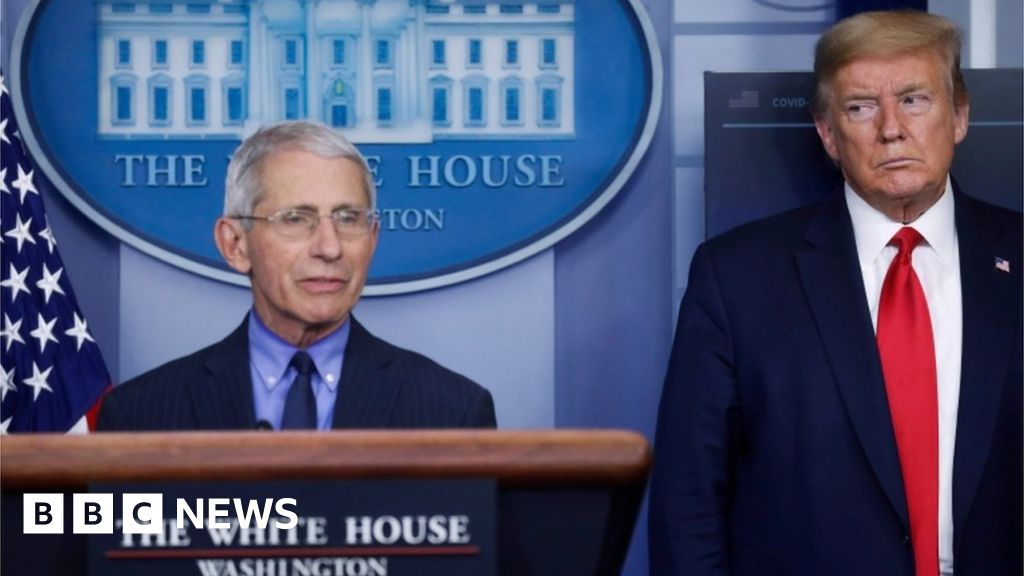 US President Donald Trump reportedly is considering skipping regulatory steps to get out a vaccine.

BEIJING (CHINA DAILY/ASIA NEWS NETWORK) – When Premier Li Keqiang said on Monday (Aug 24) at the third Lancang-Mekong Cooperation Leaders’ Meeting that China will give priority to providing Covid-19 vaccines to the Mekong River countries – Cambodia, Laos, Myanmar, Thailand and Vietnam – and share hydrological information with them, he was driving home the message that China will do its utmost to help these countries better cope with shared challenges.

For thousands of years, the 4,909-kilometre river, called the Lancang in China, has borne testimony to the thriving cultural, trade and human ties in the region.

And although Monday’s meeting was virtual, it provided a platform for the six countries to forge consensuses free of any interference from outside forces.

The focus of the meeting was on strengthening cooperation to address the novel coronavirus that necessitated the meeting being conducted by video links, including ways to promote the region’s sustainable development in the face of the challenges caused by the outbreak.

Mutual respect and win-win cooperation on an equal footing saw the trade volume between China and the other five countries hit more than US$260 billion ($356 billion) in 2018, and China’s investment in these countries has exceeded $45 billion.

China is also a major partner to the five countries in areas such as health, education, technology, security, and various other fronts.

To some extent, it is China’s rise over the past 40 years that has driven the common development of the region, and created space for the countries to tap into their complementarities.

And their thriving cooperation has fostered a strong sense among the six countries that they form a community with a shared future.

This in turn has helped them maintain a peaceful and stable neighbourhood environment that benefits all of them.

Which constitutes a stark contrast with the beggar-thy-neighbour policy some countries have adopted, and the China threat theories some politicians try to peddle around the world.

The agenda of the meeting, which highlighted greater cooperation on public health, environmental and ecological protection and responses to natural disasters, along with the promotion of trade and investment, means all the participating countries have realised the urgency and necessity to upgrade their coordination and cooperation so as to better address these common challenges together.

None of these threats, whether the current pandemic or disasters related to climate change, can be resolved by any of the countries on its own.

As such, this meeting can be regarded as a milestone marking the point at which the close regional cooperation was directed toward addressing non-conventional problems.

In so doing, the region has again set an example of not only how good neighbourhood can be achieved, but more importantly what it can achieve.

China Daily is a member of The Straits Times media partner Asia News Network, an alliance of 24 news media organisations.

The Aug 8 outbreak in the South Korean city of Paju is another example of how rapidly the Sars-CoV-2 virus can spread in confined, indoor spaces – as well as ways to minimise transmission.

With health authorities around the world still debating the evidence around face masks, the 27-person cluster linked to the air-conditioned coffee outlet adds more support for their mandatory use to help limit the spread of the Covid-19-causing virus.

“Masks may not provide 100 per cent protection, but there’s nothing out there that’s as effective.”

Guidance on face masks is being issued from Australia to Venezuela to help stem the pandemic, which has infected more than 23 million people and killed at least 810,000 worldwide.

But resistance to mask-wearing remains in some countries like the US, where some people object to being compelled to wear masks when entering shops or restaurants. Misinformation over their effectiveness and safety has also spread.

Officials assume that most patrons didn’t consistently wear masks as they were drinking and eating while in the Starbucks Corp. outlet in South Korea, according to Gang Young-do, a spokesperson for the Paju government. A ceiling-mounted air-conditioning was helping to cool the second-floor outlet, he said.

“The virus may spread where people can’t wear masks while eating or drinking tea, as witnessed at the Starbucks in Paju,” Jung Eun-kyeong, head of the Korea Centres for Disease Control & Prevention, told reporters in Seoul on Sunday.

The Starbucks case is one of “the most important opportunities to study risk factors among a more or less controlled cohort of people,” said Arnold Bosman, director at Transmissible BV, a Netherlands-based developer of training materials for outbreak control.

“This Starbucks event will be a very valuable training exercise for future generations of epidemiologists.”

The Starbucks infections later led to about three dozen more cases outside the coffee shop as of Aug 24. They add to the more than 3,000 this month that have prompted the South Korean government to consider imposing the highest level of physical distancing rules – a blow to an economy that’s managed to avert a steep recession so far.

The Seoul metropolitan area has emerged as a virus hot spot, and local government authorities made it mandatory this week for all citizens to wear masks both indoors and outdoors.

The 14-day quarantine recommendation for returning travelers has been dropped by the Centers for Disease Control and Prevention (CDC) Friday.

CDC said the lifting of the 14-day quarantine applies to both overseas and out-of-state returning travelers.

The updated CDC guidelines can be seen on the CDC website. While the 14-day quarantine recommendation was changed, the agency still cautioned travelers that they can still get COVID-19.

“You may feel well and not have any symptoms, but you can still spread COVID-19 to others,” CDC warns. They still reminded people that, with or without quarantine, a person can still pass the virus on to their friends and family.

President Donald Trump is exploring ways to release an experimental coronavirus vaccine before the 2020 presidential election in November, even if the vaccine doesn’t meet normal U.S. safety standards established by the FDA, according to a new report from the Financial Times. And while the news is not exactly a surprise, it’s still somewhat shocking to learn, given the fact that so much is riding on a smooth rollout of any covid-19 vaccine to slow down the pandemic.

Selling soul not the best idea to go forward. 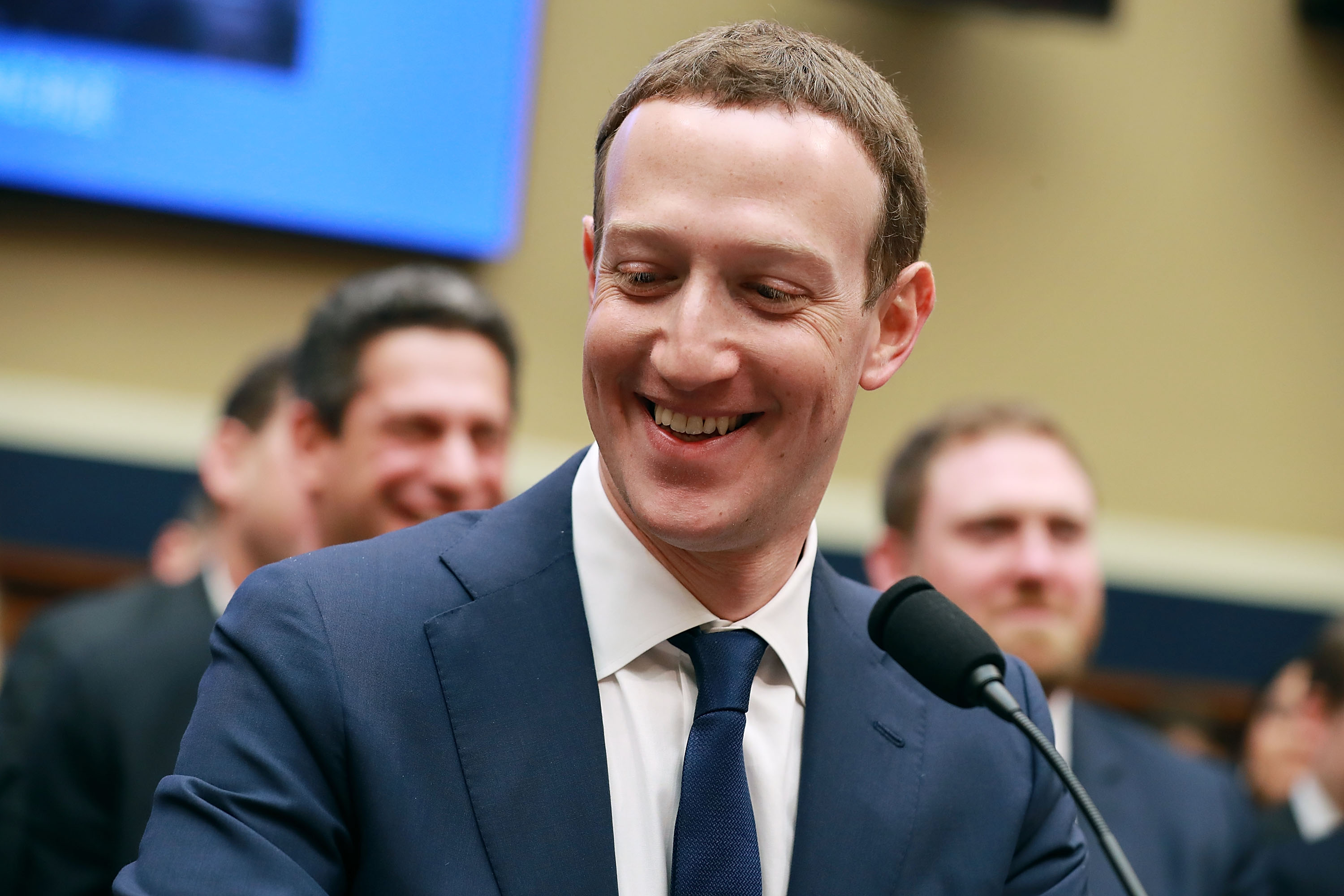 Mark Zuckerberg may have used a private meeting with Donald Trump to push for the US to attack TikTok, writes the Wall Street Journal. During his visit to Washington DC late last year, the Facebook CEO made both public speeches and private exhortatio…

A Vancouver man is speaking out after an alleged assault by anti-gay demonstrators over the weekend left him with serious injuries.

Sportscaster Justin Morissette says he was tackled and thrown to the ground and his leg was badly broken following a confrontation in the city’s West End.

Source: ‘My leg snapped’: Vancouver man speaks out about confrontation with anti-gay street preachers – BC | Globalnews.ca

Twenty years from now you will be more disappointed by the things you didn’t do than by the ones you did do… …so throw off the bowlines, sail away from the safe harbor. Catch the trade winds in your sails. Explore. Dream. Discover. – Mark Twain A traveler without observation is a bird without wings. […]

Earthling moon~~ The sound of dreams In my head ..