I wish to dim the voices in my head
Turn the knob and watch it die
As daylight fades my conscience dreads.

As I warmly snug myself in bed
The faceless voices come alive
I wish to dim the voices in my head.

After years of clutter I’ve been fed
The day or date, know not since when
As daylight fades my conscience dreads.

It oft intrudes at night, sodden wings spread
Shrouds me, I choke, I hyperventilate
I wish to dim the voices in my head.

This isn’t the path I’d wish to tread
My heart, my soul, my body aches
As daylight fades my conscience dreads.

By and by erodes the sanity thread
For it may snap and haul me to despair
I wish to dim the voices in my head
As daylight fades my conscience dreads.

( Villanelle for the first time )

After the winds died down and Cedar Rapids began the arduous task of cleaning up after the Aug. 10 derecho’s devastating effect, the helpers arrived.

Almost immediately, residents with chain saws helped clear off downed trees. Neighbors handed out food and water, sharing generators and what little power they had left as the electricity stayed off for several days.

“Within hours of the storm, you could hear chain saws and people banding together to get resources and figure out their situation,” Linn County Supervisor Ben Rogers said. “It shows the resiliency of this community.”

Several grassroots efforts also began gathering and distributing donations to displaced area residents, which more often than not was run by individuals who were facing the same challenges in their own homes.

For example, when people heard about the devastation at apartment complexes such as Cedar Terrace, where its majority immigrant residents were sleeping outside, dozens dropped off supplies for the displaced families.

Despite the support felt among their fellow residents, many said those efforts were the sole help Cedar Rapids residents had received to cope with the disaster after relief organizations and local officials failed to step up in a timely manner.

Some residents pointed to the fact the National Guard wasn’t sent out to survey the damage and to help with search-and-rescue and medical efforts until Friday, Aug. 14 — four days after the storm.

Source: Cedar Rapids residents, frustrated by slow official response to derecho, take care of their own | The Gazette

Masks will also be mandatory from Monday when using public transport at level 2 and above.

Announcing Cabinet’s decision at 3pm after a meeting today, Ardern says the rest of the country will remain at level 2.

The current restrictions – Auckland at alert level 3, and the rest of the country at level 2 – had been due to lift at midnight Wednesday and ministers met this afternoon to review whether community transmission has been contained.

EACH DAY, A GIFT

Awake In the morning to the rising sun,

To bed at night like a promise that It’s forever.

All things’ that we do or see or expect each day,

Are a temporary experience In this world to be.

Imagine one day no more will we exist,

Life down here will continue, by some, we shall be missed.

Our spirits’ will move on to some other plane,

Take comfort knowing that we’ll be joined by loved’ ones

On another new day.

Each day, a gift handed down to us from above,

Never knowing how many till we awake no more.

Source: EACH DAY, A GIFT | keithgarrettpoetry

Bodyweight training is as simple as it gets and requires no equipment in order to perform it.

Gov. Kim Reynolds’ request for $82.7 million to cover the 8,273 homes that were damaged or destroyed was not approved. Neither were her requests for $3.77 billion for agriculture damage to farm land, grain bins and buildings and $100 million for private utilities repair.

The Federal Emergency Management Agency and Reynolds said teams are still assessing damage to determine if the state is eligible for more assistance. It could be another week before individual assistance is approved, acting secretary of homeland security, Chad Wolf, said at a roundtable with Trump in Cedar Rapids on Tuesday.

FDA and other top government said only science and data will be taken into account in deciding if a vaccine is accepted.

Peter Marks, the director of FDA’s Center for Biologics Evaluation and Research, said on Thursday that he had faced no political pressure to release a vaccine without sufficient data on its safety and efficacy.

Marks added that he would resign if that happened.

FDA said it might release the first vaccine as an Emergency Use Authorization rather than the full licensing process, adding that if that has enough data on safety and efficacy. 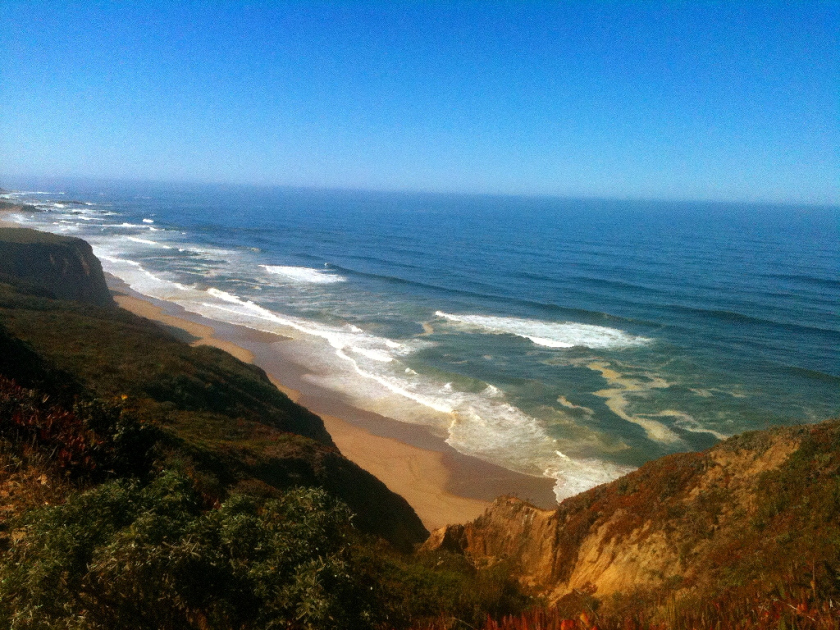 A federal judge in Pennsylvania on Sunday halted the Trump campaign’s lawsuit against the state over how it sends and counts mail-in ballots.Nicholas Ranjan of the U.S. District Court in the West…