For weeks now, I have been posting regularly about COVID-19. I would much rather have been writing about the many environmental issues that keep …

The Essential Guide to Freelance Writing: How to write, work & thrive on your own terms, by Zachary Petit

An Israeli COVID-19 breath test has correctly identified all positive patients in a clinical trial in Wuhan, China, according to a newly peer-reviewed study.

The device uses nanotechnology to identify compounds from the lung that are present in the breath of coronavirus patients, Prof. Hossam Haick of the Technion-Israel Institute of Technology told The Times of Israel on Friday.

“I’ve spoken to the President about this project on three occasions now,” Kobach said. “And he said — the first time I told him about it — he said, ‘well, you tell the guys at We Build The Wall, that they have my blessing.’ And he used those exact words.”

As usual, Donald Trump was not entirely clear what he was talking about here. But, based on what he said, it appears he might be talking about sending federal troops or law enforcement of some sort to election sites on November 3rd and/or doing the same with state law enforcement. Either way, he runs up against significant legal barriers.

For federal law enforcement, there’s a very clear federal law that bars the President (or any other person in the United States government) from sending “any troops or armed men” to any polling place in the country. Thus, this law prohibits, for instance, the troops that were sent to Portland (or any other military troops) from being deployed on election day at the polls. It also prohibits the President from sending non-military law enforcement, such as United States marshals, FBI agents, or U.S. attorneys to election sites if they are armed, which marshals and FBI agents usually are.

“Neither the original Complaint nor the Amended Complaint contains an allegation that ‘ballot harvesting,’ ‘manipulating and destroying ballots,’ double voting, and/or voter fraud from mail-in and absentee ballots actually occurred during the Primary Election,” the lawyers wrote.

“The claims asserted by the plaintiffs do not hinge on evidence of voter fraud actually occurring,” they added. The campaign argued that though it has no proof that fraud of this type has happened, it could — and that’s grounds enough for barring the boxes.

Source: One Tasmanian’s 54-year obsession to catalogue all of the world’s edible plants to end malnutrition – ABC News 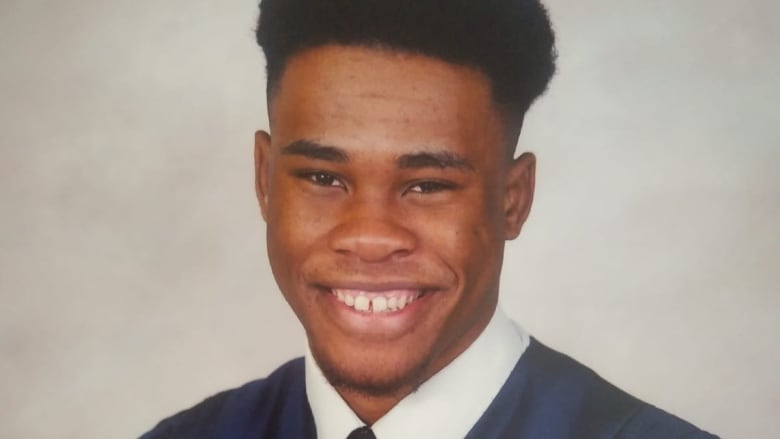 The father of Don Béni Kabangu Nsapu, the first Quebecer under 20 to die of COVID-19, struggles over the phone to make sense of his son’s death.

Alain Lukinda Nsapu says his son was a tall 19-year-old with no underlying health conditions. He was weeks away from entering Quebec’s CEGEP college program when he fell ill.

“It’s a bad shock for me,” said Lukinda Nsapu. “We’ve never heard of a young person dying from it here and for my son to be the first, it’s very painful. It hurts my heart.”