Flare-ups from Australia to Japan show the world hasn’t learned an early lesson from the coronavirus crisis: to stop the spread, those with mild or symptom-free coronavirus infections must be forced to isolate, both from their communities and family.

In Australia, where Victoria state has been reporting record deaths, some 3,000 checks last month on people who should have been isolating at home found 800 were out and about. In Japan, where the virus has roared back, people are staying home but aren’t in isolation: 40 per cent of elderly patients are getting sick from family members in the same apartments.

The failure to effectively manage contagious people with mild or no symptoms is a driving factor behind some of the world’s worst resurgences.

Source: Forced isolation may be the only way to stop resurgence of coronavirus, Australia/NZ News & Top Stories – The Straits Times

Actor Russell Crowe has donated to a fundraiser to help rebuild an iconic restaurant damaged in Beirut’s devastating explosion.

Le Chef was left “in shambles” by the blast, according to its GoFundMe page.

On Thursday, an organiser said they had received “a very generous donation” from someone named Russell Crowe.

The Oscar-winning actor confirmed he made the donation in memory of late chef Anthony Bourdain, who featured Le Chef in one of his documentaries.

“I thought that he would have probably done so if he was still around,” Crowe said in a message posted on Twitter.

“I wish you and LeChef the best and hope things can be put back together soon.”

Yesterday 1,499 Americans died from the novel coronavirus, the highest number since mid-May, and 1,000 Americans each day have succumbed to COVID-19 for the last 17 days, per 7-day rolling averages analyzed by the Washington Post.

Across the Southern half of the country, states continue to report record death tolls, with Georgia recording 105 deaths yesterday, the second day with more than 100 fatalities in a row. In Texas, 324 people died from the disease — a new single-day record.

Even before the explosion, many African domestic workers were dumped on the streets of Lebanon by employers following an economic recession, aggravated by COVID-19. Without money and passports, some of the ladies were sexually exploited.

Under the Kafala sponsorship system, the immigration status of foreign domestic workers in Lebanon is tied to their employers. This slave-like labour law perpetuates exploitation and abuse.

Wouldn’t be without it – marvelous choice

LibreOffice, a free alternative to Microsoft Office, has released version 7 with a new look and some significant improvements.

LibreOffice is a free and open-source office suite that is compatible with other major office suites, and is available on all operating systems. The new release has several improvements in appearance and compatibility.

· Navigator is easier to use and has more context menu entries

· PDFs larger than 500 cm can now be generated

For a complete list of improvements see the Release Notes .

If you haven’t used LibreOffice and are looking for an Office alternative that’s free and isn’t based in the cloud, LibreOffice is a good choice.

When Vermont students start the next school year in four weeks, many won’t have full access to the internet they need for remote learning.

The Postal Service requires emergency funds to cope with the pandemic and the election, Democrats say.

The Senate left Washington, D.C., on Thursday until September – the latest sign that a deal on a fifth coronavirus relief package is, at least, weeks away.Senate Majority Leader Mitch McConnell (R-Ky.) had kept the… 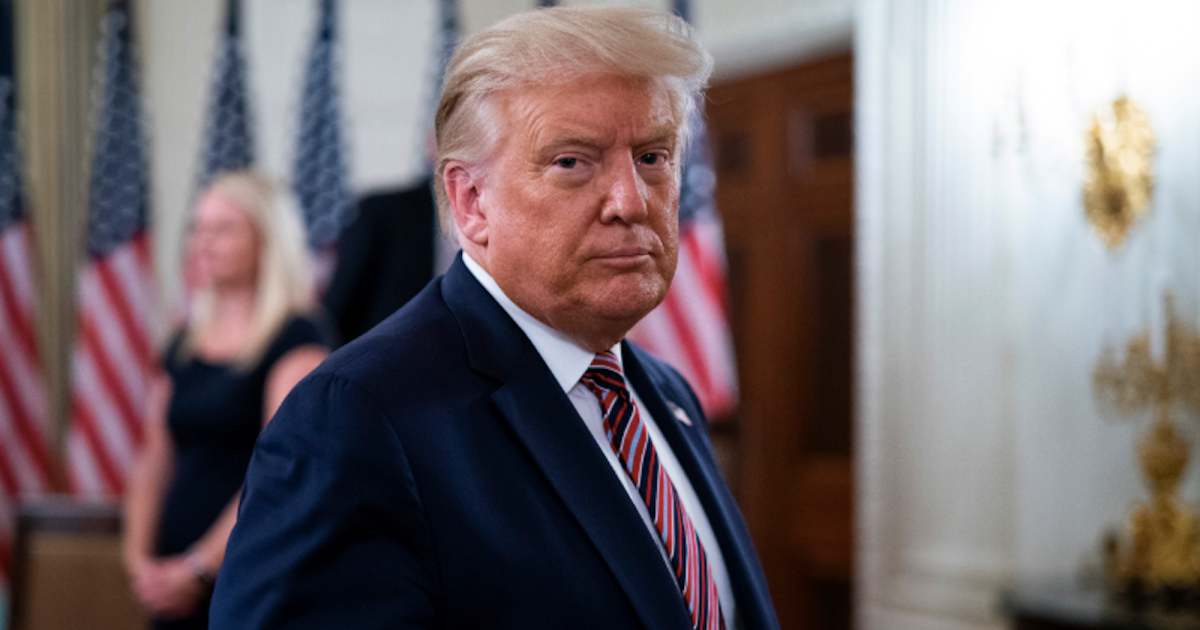 The outbreak of the coronavirus in the United States has devastated the Postal Service. But as the threat of bankruptcy looms over one of the country’s most critical institutions—a crisis that has already sparked widespread delays and deep concerns that mail-in voting will be jeopardized in November—President Trump is exacerbating the issue in an effort to increase his odds of reelection. If earlier in the pandemic that strategy seemed a bit abstract, this week, we’ve seen him repeatedly admit to it.

“They don’t have the money to do the universal mail-in voting. So, therefore, they can’t do it, I guess,” Trump said at his daily coronavirus briefing on Wednesday, where he, once again, embraced the false narrative that mail-in voting leads to voter fraud.

Now here he is this morning on Fox Business. “Universal mail-in ballots. They want $25 billion dollars for the post office,” he said, referring to Democrats, who have increasingly expressed alarm that the new head of the Postal Service, a major Trump donor, seems to be carrying out the president’s plans to sabotage the agency.

“They need that money in order to have the post office work so it can take these millions and millions of ballots. But if they don’t get those two items,” Trump added, also referencing Democrats’ proposal for $3.6 billion for mail-in voting, “that means you can’t have universal mail-in voting, because they’re not equipped to have it.”

These are extraordinary admissions. During a pandemic that he and his administration have badly mismanaged, the president is refusing to restart congressional negotiations for coronavirus relief if the legislation includes emergency funding for a service that, in addition to helping society function normally, would make voting safer and more accessible at the exact moment when requests for absentee ballots are soaring. And as my colleague Pema Levy explained, when it comes to absentee ballots, the importance of timing can’t be overstated:

The number of mail-in ballots used this year will be magnitudes higher than in 2016, which puts millions of ballots at risk of not being counted. In 34 states, ballots received after Election Day—which falls on November 3, 2020—are not counted. In others, ballots need to be postmarked by Election Day, but a crippled Postal Service often fails to apply the postmark, which could result in more ballots being rejected.

“You’d never have a Republican elected in this country again,” Trump said back in March while discussing voting reforms aimed at expanding access to the ballot. Here at least we get to the core rationale that’s likely governing Republican silence on the issue. They, like this president, worry that if more people are able to vote, Republicans will be less likely to win. And they’ll let Trump manipulate the post office with impunity—even if it means blocking financial relief during the worst economic climate since the Great Depression—because they believe it’ll rig their elections, too.