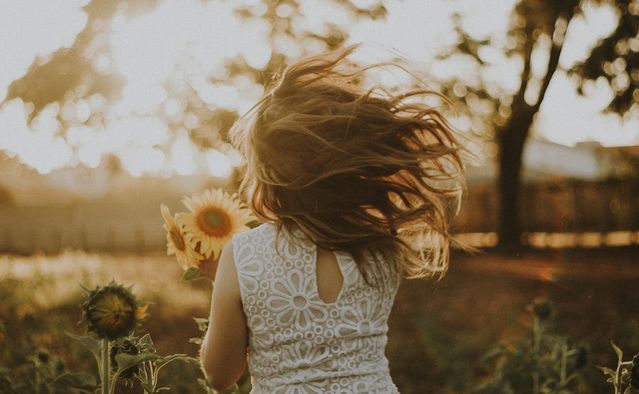 If you’re highly sensitive, it means you process information more deeply than others—but how does that affect your day-to-day needs?

The current cheap testing regimens were developed by just a handful of researchers, he says. “Imagine if the federal government just took over…to create an all-star team of diagnosticians centered around one of these technologies,” or even charged them with creating something brand new. “And then said, ‘We’re going to put billions of dollars into this, and it will allow us to stop the raging outbreaks that are burning in half the country right now. And we’ll do it in the next three weeks.’ That, to me, seems like a no-brainer: it takes the pressure off of needing a vaccine; it stops people from dying; it stops the virus from getting into schools and nursing homes—the moment population prevalence has been brought under control.”

A poem reflecting on Beirut’s latest tragedy, and the evergreen resilience of its people.
— Read on www.al-monitor.com/pulse/originals/2020/08/to-you-beirut.html