International Development Minister Karina Gould says Canadian aid to respond to the devastating explosion in Beirut will be funnelled to “trusted” humanitarian organizations and not be directed to the Lebanese government. The federal government announced Wednesday that it was contributing up to $5 million in humanitarian aid to Lebanon, including $1.5 million that will be directed to the Lebanese Red Cross to provide emergency medical services, shelter and food for those affected by Tuesday’s massive explosion.

Trump regime has concocted a bonkers plan to build a digital wall around the U.S. internet. This plan has it all: dictatorship, nationalism, paranoia, walls, bans, trade war, and extra-legal blustering that could pressure companies to do what he wants to get him off their backs.

Henry said about 400 people are now in self-isolation. 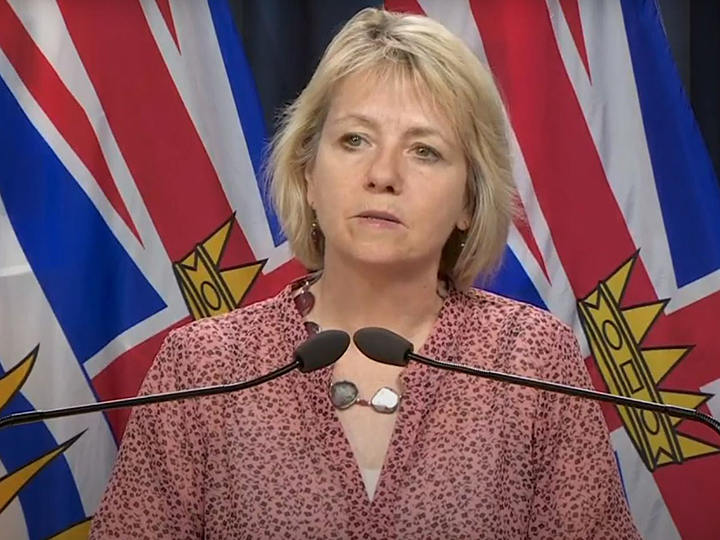 Henry said about 400 people are now in self-isolation.

Utah Gov. Gary Herbert (R) announced Thursday he will not impose a statewide mask mandate but will allow local officials to impose mandates of their own.Herbert said Thursday that local governments will be permitte…

Tokyo is also seeing a sharp rise, prompting Governor Yuriko Koike to yesterday urge the capital’s residents to abstain from travelling during the summer holidays, as have her counterparts elsewhere in Japan, as daily records for new infections are routinely being shattered.

In contrast, the national government is seen as being dawdling and bungling amid Prime Minister Shinzo Abe’s reluctance to convene Diet sessions and even hold news conferences.

Mr Abe, who met reporters briefly in Hiroshima yesterday after a ceremony to mark the 75th anniversary of the atomic bombing, insisted the country was not at a stage to need another state of emergency.

It was his first news conference since June 18, and it ended abruptly as he ignored questions from reporters calling for greater accountability.

There is no rising tide of anti-Catholicism that I have heard of or know of.

Each death is a unique, unfathomable tragedy, but the story of Ms. Fares, the young bride-to-be, has rippled across social media, capturing the attention and heartache of many Lebanese. The determined daughter of a family of modest means, she had managed to break into the nearly all-male world of the Beirut Fire Brigade, devoting herself to public service and making plans to build a family of her own.

And West was eager to criticize Biden, and expressed comfort with the idea of doing damage to the former vice president’s White House chances. “I’m not denying it; I just told you.”

Facebook Inc (FB.O) said on Thursday it recently removed a small network of accounts operating from Romania that had been promoting President Donald Trump’s re-election campaign with stories about his support from conservatives, Black Americans, Christians and followers of the QAnon web of baseless conspiracy theories.