New cases there surged from 66 a day from Aug. 9 to 15 to over 240 a day during Aug. 23 to 29. Across the country the number was over 300 per day last week. But acting Seoul Mayor Suh Jung-hyup asked the capital’s 10 million residents to “freeze” their activities as much as possible until Sept. 6. Coffee and other franchise outlets can only offer takeaways. Restaurants and food trucks must close at 9 p.m. Jeju Island has banned gatherings of more than three people.

Source: Coronavirus: India crosses 80,000 cases in a day, first country to do so | India News – Times of India

United States Postal Service (USPS) Board of Governors Chairman, Robert M. Duncan, is a director of the Mitch McConnell-allied Senate Leadership Fund Super PAC, as paperwork filed Monday confirmed. The ties between Duncan and McConnell deepen concerns about the integrity of what will likely be an election largely conducted with mail-in ballots, which has also been complicated by issues with a Republican-led gutting of the USPS.

Duncan’s ties to the $130 million Senate Leadership Fund is just one of the chairman’s ties to prominent Republicans. Moreover, nearly all of the people on the Trump-nominated USPS board of governors have ties to the Trump administration.

A gripping biography of the leader of the slave revolt that led to Haiti’s independence, described as ‘the first black superhero of the modern age’ A review by David Bell for London’s Guardian. No figure from the 18th-century “age of revolution” had as extraordinary a life as Toussaint Louverture. He was born a slave in the […]

Seeking to turn the tables on President Donald Trump and others at the Republican National Convention who blamed Democrats for street violence, former vice president Joe Biden placed the responsibility on the White House. “He doesn’t want to shed light, he wants to generate heat, and he’s stoking violence in our cities,” said the Democratic […] Anger at Lebanon’s political class has galvanized a coalition opposed to the sectarian system of government. Some pledges appear achievable, but toppling the establishment will likely prove beyond tough. 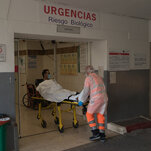 The coronavirus is spreading much faster in Spain than anywhere else in Europe. After a relative lull during the summer, experts fear it signals a new surge across the continent.

When incompetence is the guide to hiring by Trump “Some of the most prominent journalists at Voice of America have accused its new Trump-appointed chief executive of McCarthyism and putting reporters at risk by purging staff and suggesting that being a journalist is “a great cover for a spy”. 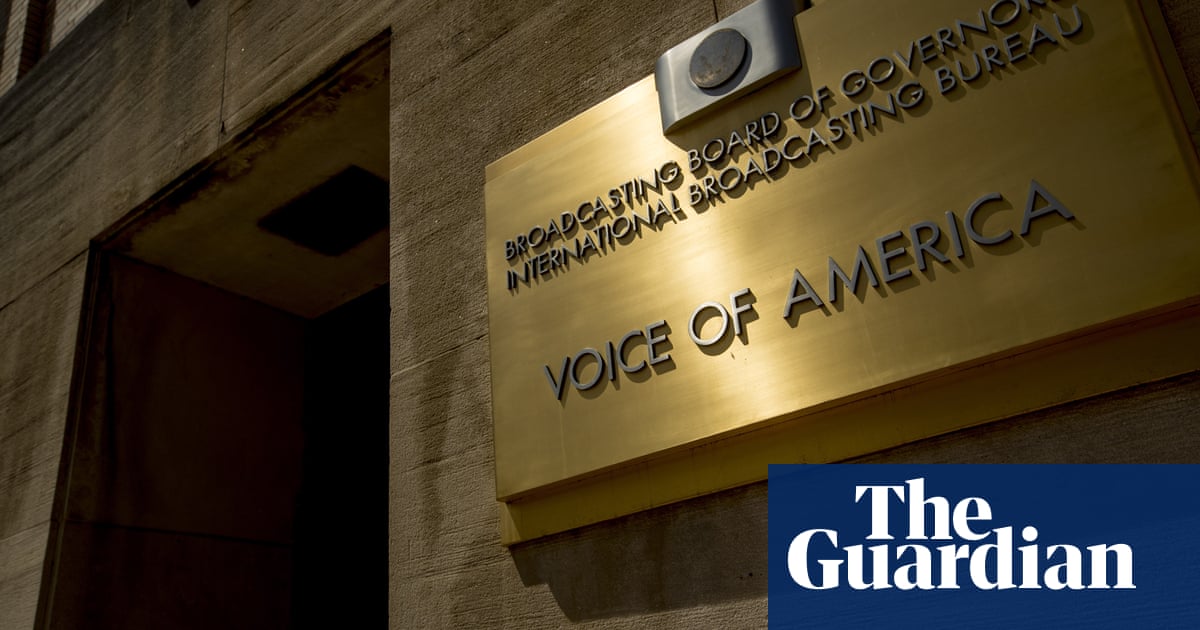 Some of the most prominent journalists at Voice of America have accused its new Trump-appointed chief executive of McCarthyism and putting reporters at risk by purging staff and suggesting that being a journalist is “a great cover for a spy”.