Governor Gavin Newsom said public schools will not be allowed to hold in-person classes if their county is on a monitoring list
— Read on www.theguardian.com/world/2020/jul/17/california-schools-reopening-rules-coronavirus

“I would say in the last month we’ve been completely overwhelmed with COVID-19 patients and our hospital is running out of space,” one Las Vegas emergency room doctor, who wished to remain anonymous for fear of professional retaliation, told The Daily Beast on Friday. “Not only are we overwhelmed and terrified, but based on the numbers for the rest of the country, it’s only going to get worse for us.”

To curtail the surge, Nevada Gov. Steve Sisolak has rolled back premature reopening plans, introduced a mask mandate, and closed down bars in seven counties, including Vegas.

“The big surge in cases in Nevada [is] among Las Vegas residents—but even if Las Vegas puts a bunch of measures in place, it wouldn’t matter unless it was implemented statewide. You can’t just focus on one jurisdiction, because people move around,” Labus said.

Las Vegas hospitals are feeling the surge of new cases and are overwhelmed, understaffed, and short on supplies—unable to keep up with what researchers believe is the “tipping point” before a state loses control of the pandemic.

For the ER doctor, who said he had worked over 100 hours this week alone, the fear is knowing that the worst of the virus is yet to come for Las Vegas. He also said that some of the hospital’s beds are being taken up by patients from out-of-state, like Arizona.

Robert Unanue has every right to love Donald Trump if he wants to. But with rights come responsibilities, like owning up to the consequences. An Op-Ed piece by Ruben Navarrette Jr. for The Daily Beast. It’s easy to have a knee-jerk opinion about what I’m calling the “Goycott.” It’s harder to fully understand the controversy. […]

This Isn’t ‘Cancel Culture.’ The Goya CEO Is Just a Moron. — Repeating Islands

When it comes to the brain and nerves, the virus appears to have four main sets of effects:

A confused state (known as delirium or encephalopathy), sometimes with psychosis and memory disturbance.
Inflammation of the brain (known as encephalitis). This includes a form showing inflammatory lesions – acute disseminated encephalomyelitis (ADEM) – together with the effects of low oxygen in the brain.
Blood clots, leading to stroke (including in younger patients).
Potential damage to the nerves in the body, causing pain and numbness (for example in the form of post-infectious Guillain-Barré syndrome, in which your body’s immune system attacks your nerves). 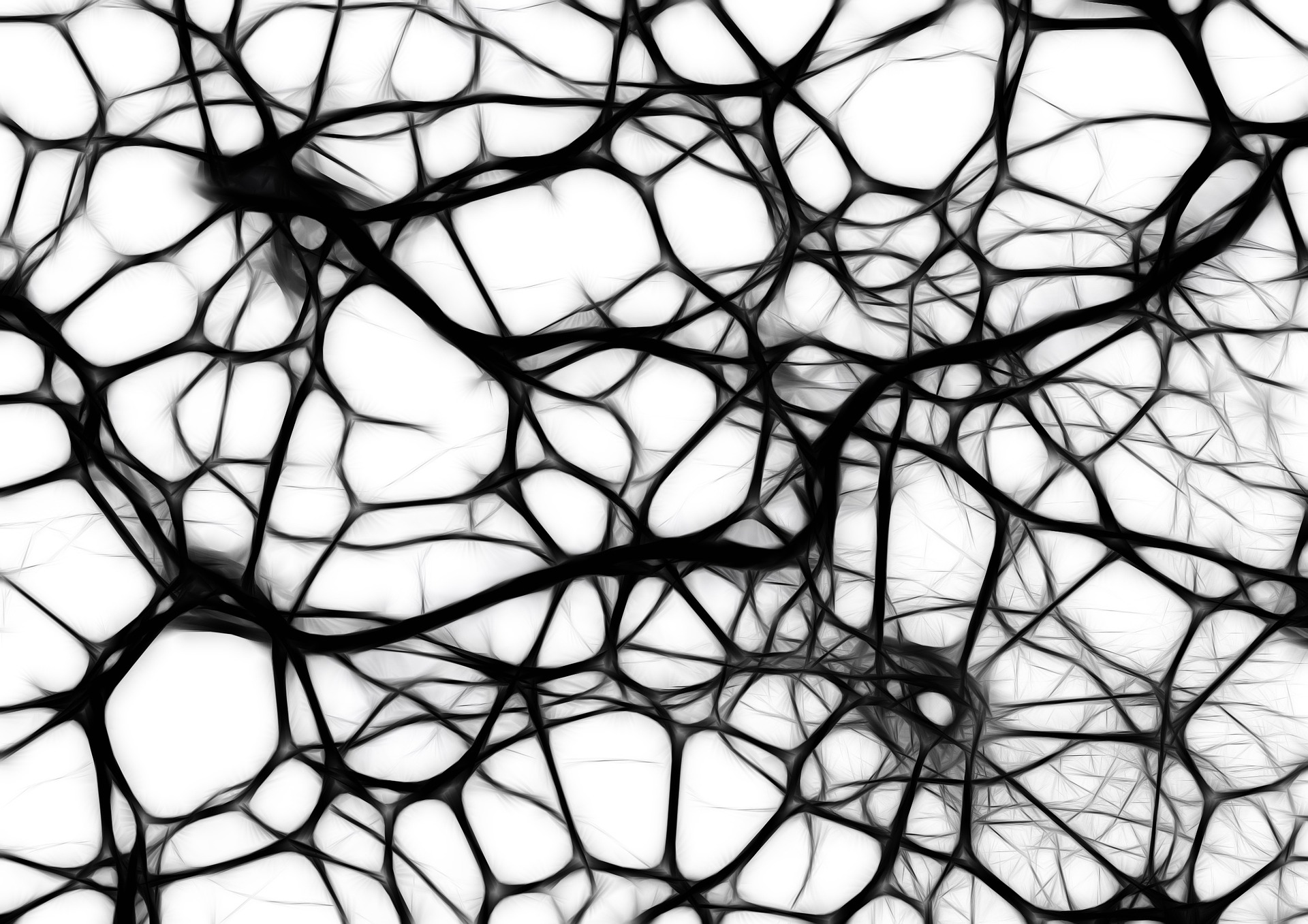 Six months into the COVID-19 pandemic, we’re still learning what the disease can do. There are now detailed reports of brain illness emerging in people with relatively mild lung illness, in those who are critically ill and also in those in recovery.

When it comes to the brain and nerves, the virus appears to have four main sets of effects: 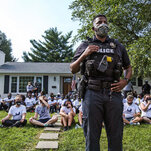 The Jefferson County attorney will expunge the charge from the records of an N.F.L. player, a reality TV star and 85 others who gathered this week on the Kentucky attorney general’s lawn.

He just doesn’t get that masks will save lives. 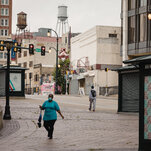 Gov. Brian Kemp filed a lawsuit against Keisha Lance Bottoms, the mayor of Atlanta, to block the city’s mask requirement.

The United States saw more than 75,000 new cases of the novel coronavirus, as hospitals in Georgia and Arizona are looking to nearby states to take on patients. According to the New York Times, 75,600 cases were recorded by the end of yesterday, a record high since the United States first started fighting widespread transmission of the virus in March. The United States now has 3,612,045 cases and 138,840 deaths, according to Johns Hopkins University. National Public Radio reports that hospital workers in Georgia describe an imploding admission situation, with administrators calling hospitals in Kentucky, Tennessee, Alabama, North Carolina, South Carolina, and Florida to check for bed availability. Per the Georgia Department of Public Health, the state reported 3,908 cases today, and 301 hospitalizations.

The 61-year-old lawyer, like many in her age group, is doing all she can take make sure Donald Trump does not win reelection. She says that is because his rude, racist, misogynistic, xenophobic style has angered old allies. She says most of all, she is fighting the man who destroyed her political home.

“Donald Trump has blood on his hands,” Rawles says. “He ignored the virus, because he found it politically embarrassing and convinced our governor to open too soon and now people are dying.”

Rawles says that is because good economic numbers are more important to Trump than more than 100,000 dead. But she scoffs, saying one can’t separate the pandemic from the economy: “They go up and down together.”

She believes the only chance the Republicans have of finding their way back to their core principles is to get rid of the party’s entire leadership. Rawles says she cannot trust those who still remain loyal to Trump because they clearly have a different moral compass.

“I want my party back,” she says, adding that it ultimately comes down to what kind of a person one wants to be: One that follows the law and respects others, or one that puts children in cages at the Mexican border.

Source: US: Arizona Republican says ′I want my party back′ | Americas| North and South American news impacting on Europe | DW | 17.07.2020