Image Credit: Getty Images/Y. Tutov The Spanish government ordered the culling of 92,700 mink found to be infected with the coronavirus located in the Aragorn province .The farm employee’s wife seem to have contracted the virus in May. Her husband was eventually positive for the virus, along with six other employees. The company that runs […]

An employee at a Ralphs grocery store in California pepper-sprayed a shopper who allegedly rammed her with a shopping cart after being told he needed to leave the store if he did not want to wear a mask.

CBSLA reports: Witnesses said a store employee told the man he had to wear a face covering or leave the store as required by Los Angeles County. That’s when he started ramming the woman with a shopping cart, and a worker used pepper spray to incapacitate the man and called the police. … The witness said the man continued screaming at the woman while he pushed his cart into her. She also said she saw another woman try to push the man out of the way. … Cell phone video taken moments after the incident unfolded at the Ralphs in the 200 block of South La Brea Avenue shows the man sitting on the ground, surrounded by milk.

More from Newsweek: Ralphs official mask policy is: “We encourage all our customers to wear a mask when they visit our stores.” However, in the City of Los Angeles, Mayor Eric Garcetti has issued an order requiring the public to wear face coverings “when they leave their homes and will be near other people.” The incident at Ralphs is the latest in a series of stories of customers refusing to wear masks at grocery stores, with some turning to violence in protest.

Watch CBSLA’s report, which includes cell phone video from the incident, below.

Made announcement while thinking about sitting in Trump’s lap for one more lap dance? Can jump through hoops while in a short leash. 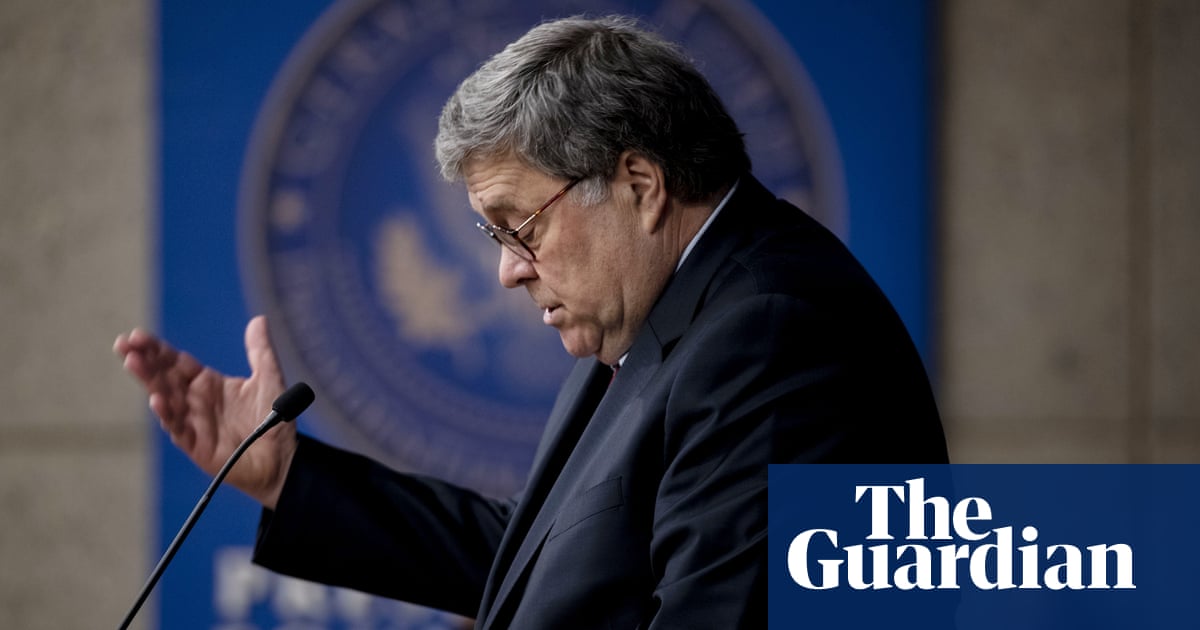 The US attorney general, William Barr, has assailed the Walt Disney Company and Hollywood studios, accusing them of “kowtowing” to the Chinese Communist party.

Barr’s allegations are part of a sustained diplomatic and public relations offensive by the Trump administration against Beijing, which the attorney general accused of engaging in “economic blitzkrieg – an aggressive, orchestrated, whole-of-government (indeed, whole-of-society) campaign to seize the commanding heights of the global economy and to surpass the United States as the world’s pre-eminent superpower”.

“You all know I love to quote Audre Lorde, she says ‘I am deliberate and afraid of nothing.’ So I am not afraid of the city being sued,” Bottoms said Thursday. “And I’ll put our policies up against anyone’s any day of the week.”

Savannah Mayor Van Johnson (D) also said that the Georgia city will continue to enforce a local rule to require masks or face coverings in public, despite Kemp’s order Wednesday.

“I am not going to mince words,” Johnson told reporters Thursday. “We believe that Gov. Kemp is overstepping his authority. With that said, our emergency declaration still stands.”

In the latest back-and-forth of a growing open dispute between Atlanta Mayor Keisha Lance Bottoms and Gov. Brian Kemp, the mayor said Thursday mask requirements “are enforceable and they stand” one day after the governor explicitly barred them.

The issue of masks has been perhaps the most contentious one between the two leaders, with Kemp rejecting calls to institute a statewide mask mandate and Bottoms one of the policy’s most vocal proponents.

Trump campaign senior legal adviser Jenna Ellis’ appearance on RT’s The Alex Salmond Show aired on July 9. She appears to be the first Trump campaign official to go on the Russian-funded network since the 2016 election. 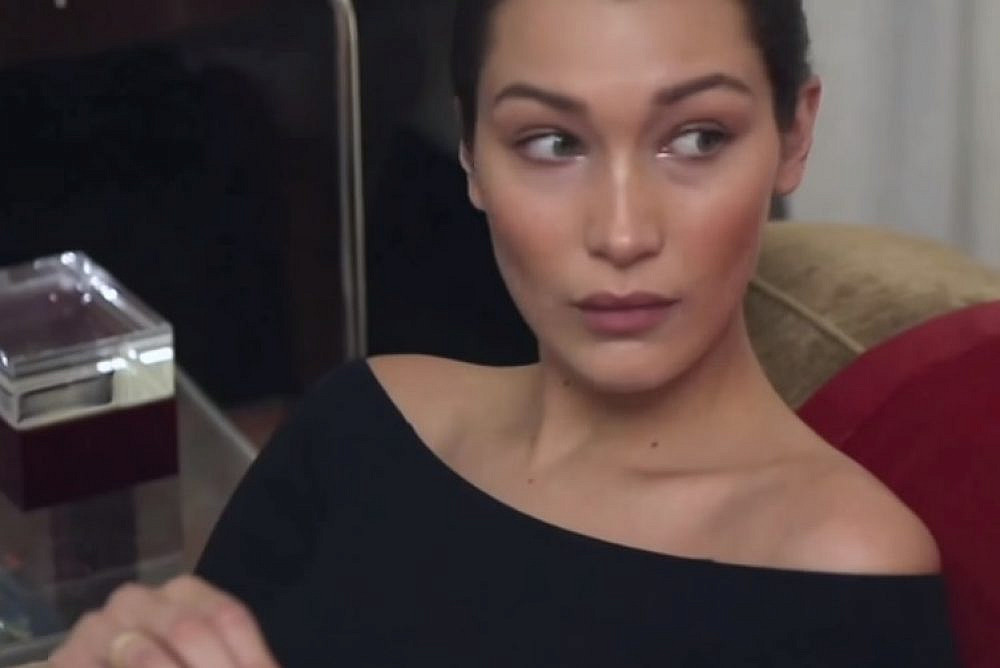 Seeing Bella Hadid be vocal about Palestine is a delight rooted in a history of erasure and denial.

So barks Trump’s lap dog. Such a phony trying to help Trump divert attention that thousands are dying because in inaction and wrong action on Covid-19. U.S. Attorney General Barr on Thursday accused Apple and other major tech and entertainment companies of being “too willing to collaborate” with the Chinese Communist Party. 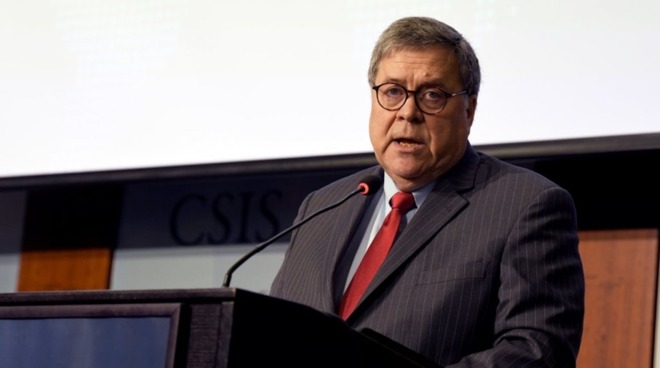 Apple and encryption have been a target of Barr’s over the previous years, particularly since the company continues to refuse to build a backdoor into its devices. Most recently, the controversial topic came up in the wake of the December 2019 shooting at the Pensacola Naval Air Station.