Appleby said in her filmed comments at the weekend that she had been spurred to reveal the case after seeing a “concerning” rise in infections. She said 22% of tests were revealing a case of Covid-19, up from just 5% a few weeks ago.

A broader age range were being affected, with several 20 and 30 year olds critically ill at the Methodist hospital, she said.

“Please wear a mask, stay at home when you can, avoid groups of people and sanitise your hands,” said Appleby.

The call for caution came as top officials in Houston urged the city to lock back down as hospitals struggled to accommodate new coronavirus cases.

Last week, Texas continued to break records for confirmed cases and deaths linked to the disease. State health officials reported 8,196 new cases on Sunday, another 80 deaths and a total of 10,410 people hospitalised due to the virus.

The decision over a lockdown, however, rests with Republican governor Greg Abbott, who has resisted this step, saying it should be a last resort.

Photo: Evelyn Hockstein/The Washington Post Caption: Tonight, Anais, 26, from DC, who wants the statue depicting President Lincoln with an outstretched arm over a freed slave crouching at his feet removed from Lincoln Park, in an argument with a man who wants the statue to remain, June 25, 2020.

It’s an especially symbolic photo as America reckons with its legacy of Black slavery. Photographer Evelyn Hockstein made the picture at The Emancipation Memorial in D.C. as protesters call for its removal. Dating to 1876, the statue features Lincoln holding the Emancipation Proclamation while a freed slave, shirtless with broken shackles, rests at his feet on one knee. The statue, I should add, was funded by the wages of freed slaves.

The photo is so suggestive, it’s hard to know what to talk about first.

Claudia Webbe, the Labour MP for Leicester East where many of the factories are based, who raised the issue in her maiden speech to the Commons in February. “It’s not about the fear of being labelled racist, it’s not about cultural sensitivity, it’s about the failure of government to protect mainly women from migrant communities who have been seriously exploited by unscrupulous employers.”

Protester: Tear gas, live rounds, batons, everything against barehanded youth. Dad, this is for you, who died while there were no ventilators… Dad I love you very much, I do this for you and for my recently born son.
Journalist: Why did your father die?
Protester: Because there were no ventilators. To this day I haven’t received his tests, the paperwork said that he died from the corona [virus]. No ventilators were available in the hospital in Zemun. That’s according to the official report. While they [the government] were bragging that we donate ventilators abroad. Dad, this is for you, daddy! I know you would have been proud!

The following day, Serbian President Aleksandar Vučić denied the claim that the protester’s father, painter Ljubiša Đurić (71), died due to lack of ventilators. In response, the protester published his father’s medical history report, that indeed admits “lack of free places.” He has demanded an apology from the president.

Let’s discuss hand washing. If an average class size of kindergartners is 25, then it would take 8.3 minutes for them each to wash their hands for 20 seconds- not too bad you might think. That’s doable- let’s reopen! Unfortunately that does not account for transition time between students at the sink, the student who plays in the bubbles, or splashes another student, or cuts in line, or has to be provided moral support to flush the toilet, because they are scared. It doesn’t account for the fact that only a few students will be allowed in the bathroom at a time and the teacher must monitor whose turn it is to enter and exit the bathroom, and control the hallway behavior, and send the student who just coughed to the “quarantine room” that doesn’t exist BECAUSE THERE ARE NO EXTRA ROOMS. Where are the students in hallway waiting? In line? All together? Six feet apart? No wait, three feet is okay now. Either way, 25 children standing three feet apart is a line over 75 feet long. Who is monitoring this line? Keeping them quiet, reminding them to keep their hands to themselves?

Source: Nobody Asked Me: A Teacher’s Opinion on School Reopening – Teacher Life

As confrontations between Black Lives Matter protesters and police erupted across the country earlier this month, some Oregonians, mostly older people, saw a Facebook ad pushing a headline about how a Republican politician “Wants Martial Law To Control The Obama-Soros Antifa Supersoldiers.” Needless to say, there was no army of left-wing “supersoldiers” marching across Oregon, …

Source: The anatomy of a fake news headline

The main source of the current outbreak is largely undisputed. People who had been cooped up for months flocked to the city’s bars and clubs, crowding shoulder-to-shoulder like old times on East Carson Street. Complaints poured into the health department about bars ignoring the pandemic rules. “It was almost like the entire city turned 21,” said Dr. Adalja, who said that he took walks past crowded bars that he suspected would turn into hot spots.

Kyle Majerick, a 29-year-old insurance salesman whose evenings before the virus were typically filled with intramural soccer games, happy hours and charity and networking events, was more than ready to have a few beers with friends when the bars reopened. He said he took care to avoid the most crowded spots.

“You go from having something to do every single night to, ‘OK, where am I going to order takeout from and sit at my condo by myself,’” he said. Sitting at a half-empty outdoor bar patio and ordering from a list of options on his phone, instead of a touchable table menu, he said, felt safe.

“It was a change of scenery, which was a breath of fresh air,” Mr. Majerick, who has not had symptoms, said.

Not in defense of free speech really – in defense of being able to continue to use out of date humor and fiction tied to colonialism, great good old days when wealthy elites were in control, minorities and ethnic groups could be exploited/controlled, and statues of traitors left alone. 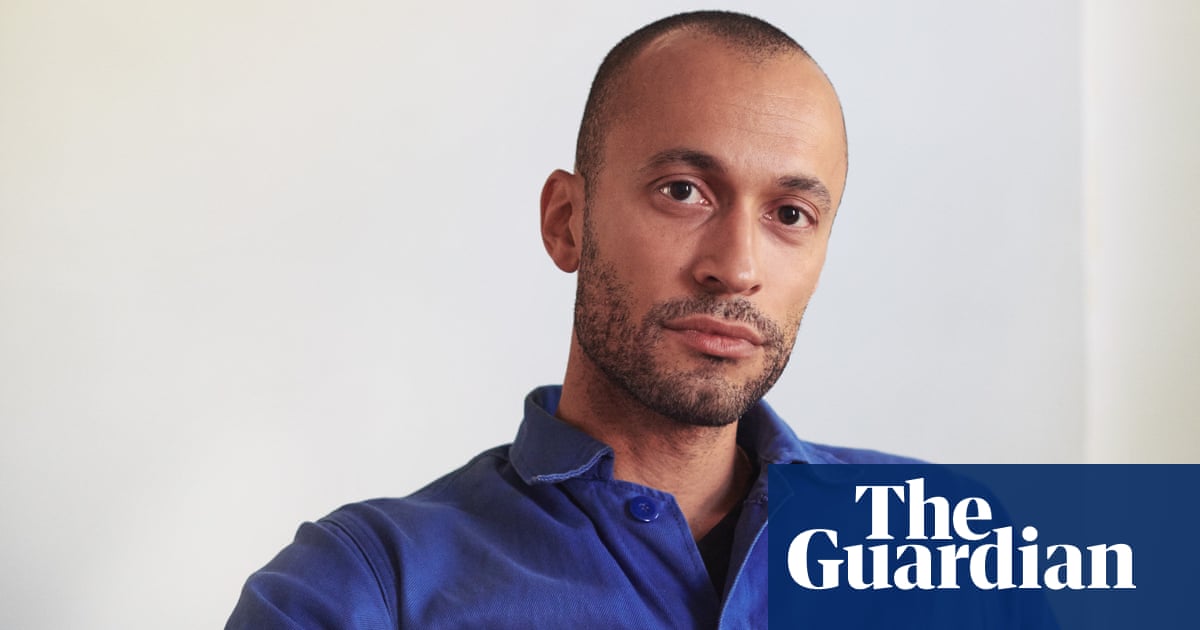 The organiser of an open letter decrying “a vogue for public shaming and ostracism” has said companies such as Netflix and the New York Times will have to take into account the views of its signatories, after a counter letter accused the first letter’s backers of failing to recognise those “silenced for generations”.

A debate about free speech, privilege and the role of social media in public discourse continued over the weekend as the writer Thomas Chatterton Williams, who signed the first letter along with more than 150 prominent authors, thinkers and journalists including JK Rowling, Salman Rushdie and Margaret Atwood, argued that it had “moved the needle”.

BANDUNG, INDONESIA (AFP) – Nearly 1,300 people at a military academy in Indonesia have tested positive for the coronavirus, an official said, as the country struggles to contain the epidemic.. Read more at straitstimes.com.