Stupid is as stupid does.

In June, ABC announced they wouldn’t be renewing The Baker and The Beauty, a Latinx romantic comedy series centered around the love story of a man working for his family’s Cuban bakery and a wealthy celebrity. The show only aired for one season and was canceled due to low ratings—which likely weren’t helped by its… 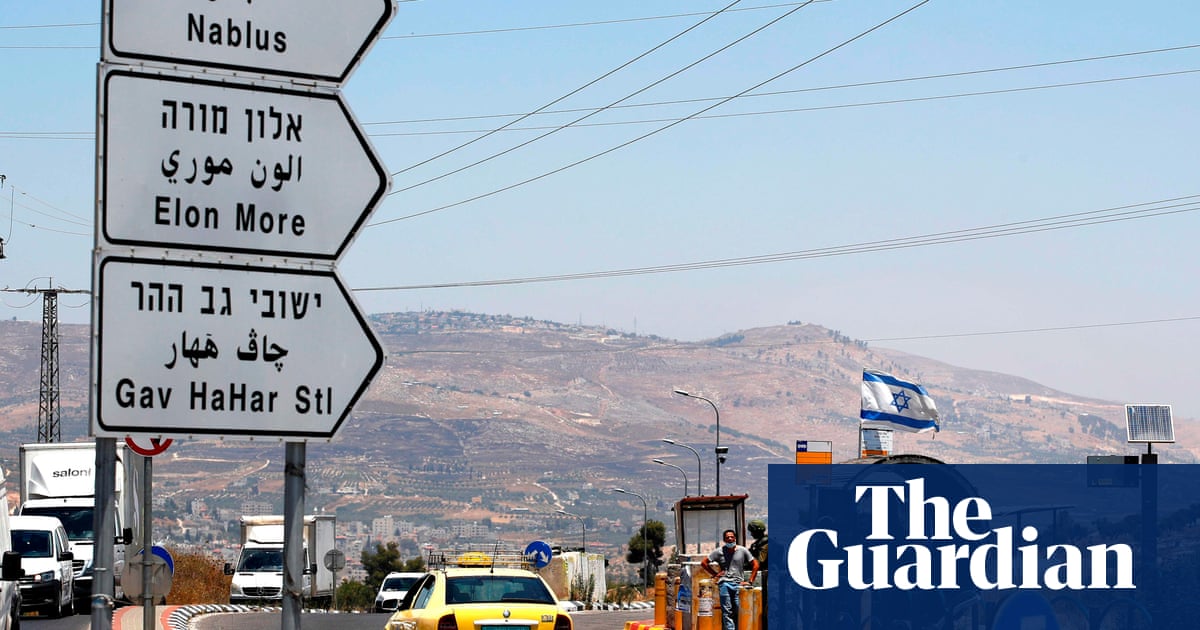 The Israeli prime minister, Benjamin Netanyahu, has proposed permanently seizing Palestinian territory by annexing swathes of the West Bank – a violation of international law. Journalist Mariam Barghouti describes how this would just formalise a system that millions of Palestinians are already enduring, while Jerusalem correspondent Oliver Holmes examines what is driving Netanyahu’s latest plans

In April last year, the Israeli prime minister, Benjamin Netanyahu, announced he planned to annex Jewish settlements, outposts in the West Bank where hundreds of thousands of Israelis live, to global condemnation. In September, the Israeli leader added he would also annex the Jordan Valley, which makes up to one-third of the West Bank and borders Jordan. The Guardian’s Jerusalem correspondent, Oliver Holmes, tells Anushka Asthana why the support of US president Donald Trump, who may lose the election in November, has emboldened Netanyahu.

Much uncertainty however, remains around when, how – or even if – Netanyahu will push forward with annexation and what effect it could have. Palestinian journalist Mariam Barghouti – based in Ramallah – and Salem Barahmeh, who is the executive director of the Palestine Institute for Public Diplomacy and lives in the Jordan Valley, describe the impact the Israel occupation already has on the lives of millions of Palestinians. 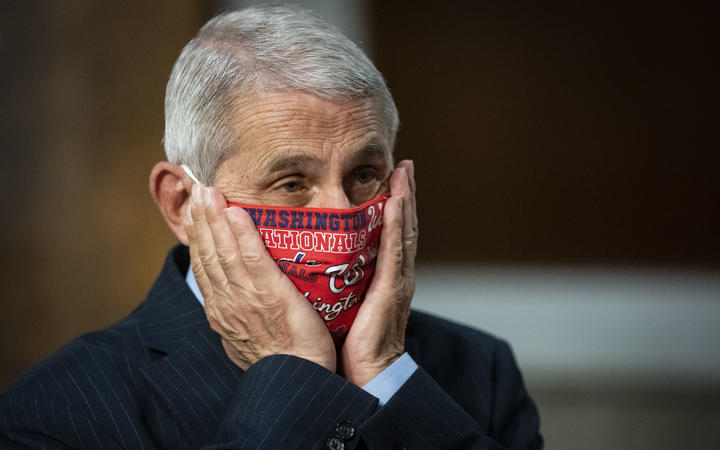 Health officials in the US are increasingly blaming the country’s poor response to the pandemic on an anti-science bias. 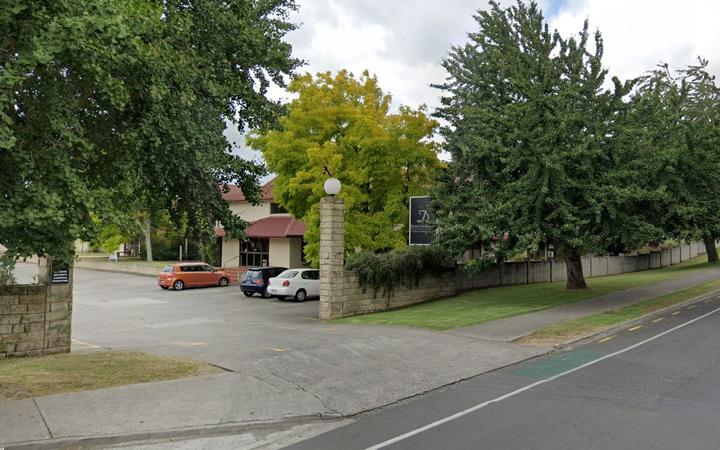 A 50-year-old who has twice tested negative for Covid-19 is believed to have cut through a 1.8m fence at a Hamilton isolation hotel to go to a liquor store.

The gathering, which was expected to draw around 6,000 people, was set to happen next week in Houston.

“It’s ironic that they’re going to the courthouse … to ask them to agree to allow 6,000 people to meet in-person when even the judicial community is hearing cases virtually,” Turner said.

“Be mindful of what happens when you open up and throw caution to the wind,” Tony Fauci says.

“Be mindful of what happens when you open up and throw caution to the wind,” Tony Fauci says.

“If I’m wrong, you wore a silly mask and you didn’t like it,” she posted on June 23. “If I’m right and you don’t wear a mask, you better pray that all the nurses aren’t already out sick or dead because people chose not to wear a mask. Please tell me my life is worth a LITTLE of your discomfort?”

When an employee told a group of 20-somethings they needed face masks to enter his fast-food restaurant, one woman fired off a stream of expletives. “Isn’t this Orange County?” snapped a man in the group. “We don’t have to wear masks!”

The curses came as a shock, but not really a surprise, to Nilu Patel, a certified registered nurse anesthetist at nearby University of California-Irvine Medical Center, who observed the conflict while waiting for takeout. Health care workers suffer these angry encounters daily as they move between treacherous hospital settings and their communities, where mixed messaging from politicians has muddied common-sense public health precautions.

“Health care workers are scared, but we show up to work every single day,” Patel said. Wearing masks, she said, “is a very small thing to ask.” Protesters in Serbia have lambasted the government’s fumbling efforts to combat the coronavirus pandemic. Many of them are young and angry, with the unrest forcing strongman Aleksandar Vucic to give ground.

With cases of the new coronavirus and related hospitalizations rising at alarming rates, Gov. Greg Abbott on Thursday expanded his ban on elective medical procedures to cover more than 100 counties across much of the state.

Source: Texans bans elective surgeries in most of state in response to coronavirus | The Texas Tribune 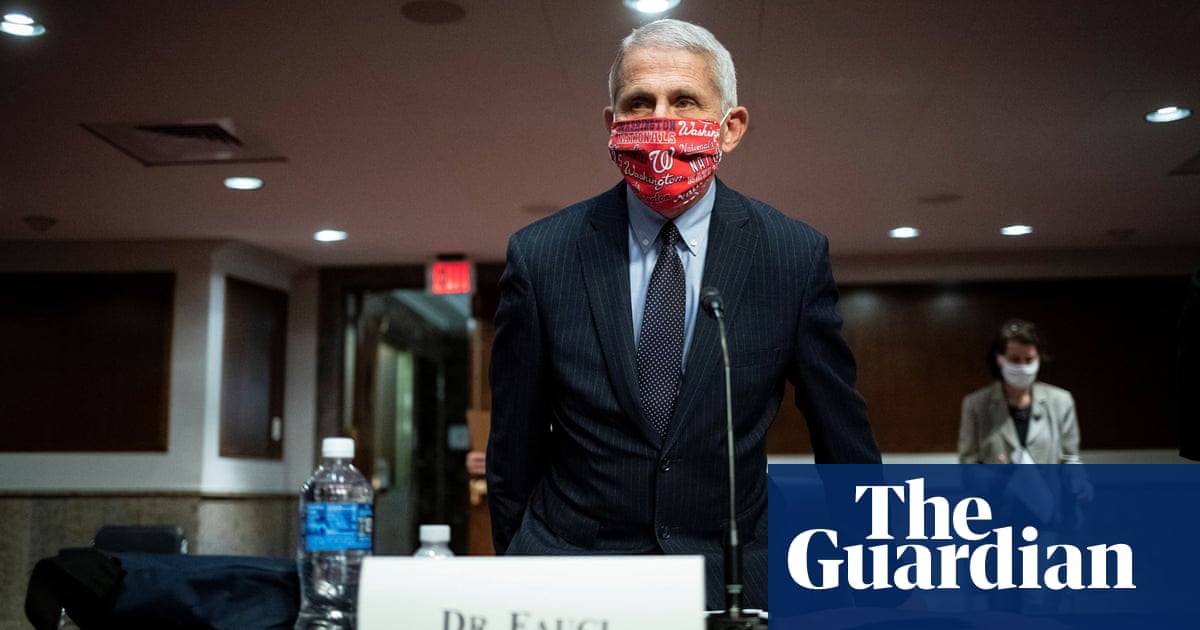 After the US set a world record for most new Covid-19 cases in one day, with 60,000 reported on Wednesday, Dr Anthony Fauci, a senior member of the White House coronavirus taskforce, said states needed to pause reopening efforts.

“Rather than think in terms of reverting back down to a complete shutdown, I would think we need to get the states pausing in their opening process,” the director of the National Institute of Allergy and Infectious Diseases told the Hill.