The next step in Apple’s goal of making the iPhone the sole thing anyone has to carry, continues with the device being able to securely replace passports, driver’s licenses, and other physical forms of identification. 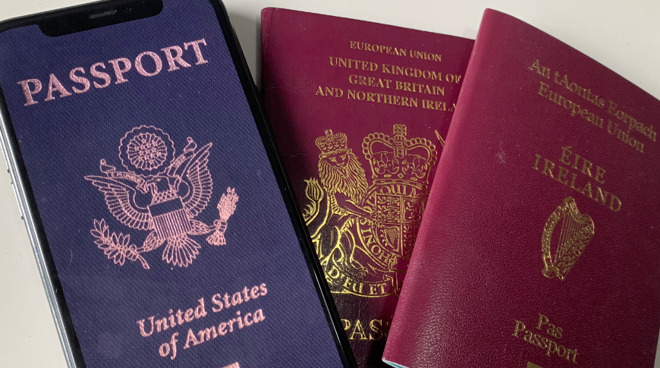 Printed passports may become a thing of the past

Apple most recently announced a plan to rid the world of car keys, but the iPhone has already made us forget what it’s like to carry diaries, cameras, pens, and even mirrors. Now the company is focusing on getting rid of passports — plus library cards, ski passes, and ID cards in general.