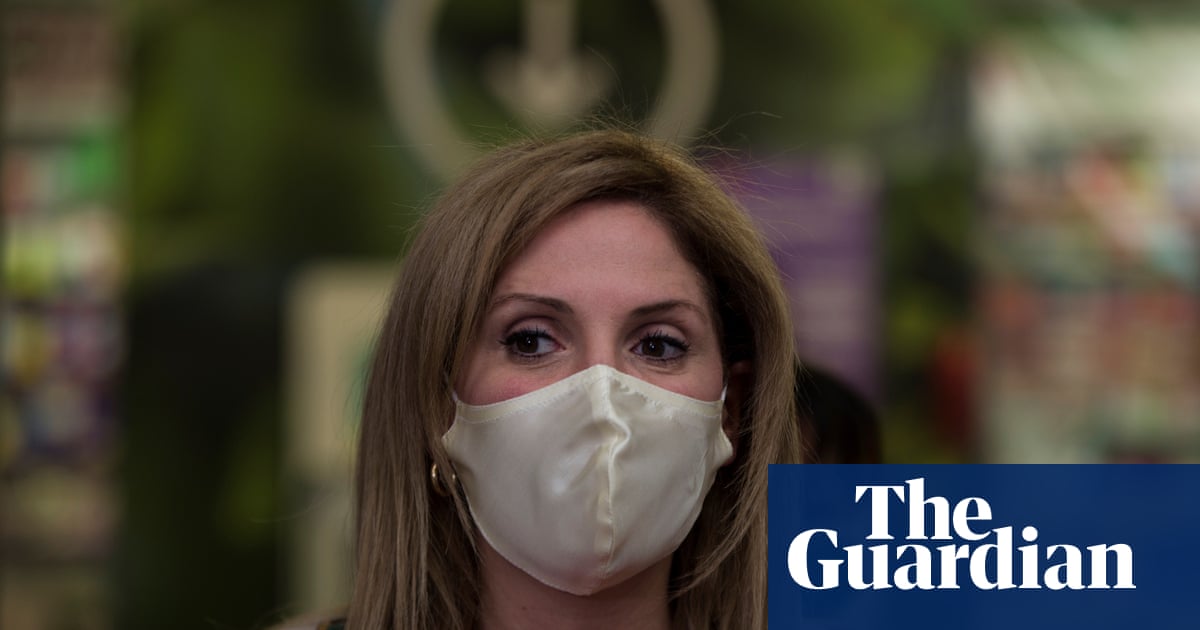 Chile’s women and gender minister, a great-niece of the late dictator Augusto Pinochet, has resigned after just a month following a furious backlash to her appointment and a string of misssteps in office.

Macarena Santelices stood down on Tuesday, tweeting: “The day it is understood that women’s rights are not political – that they belong to all and for all – we can move forward.” 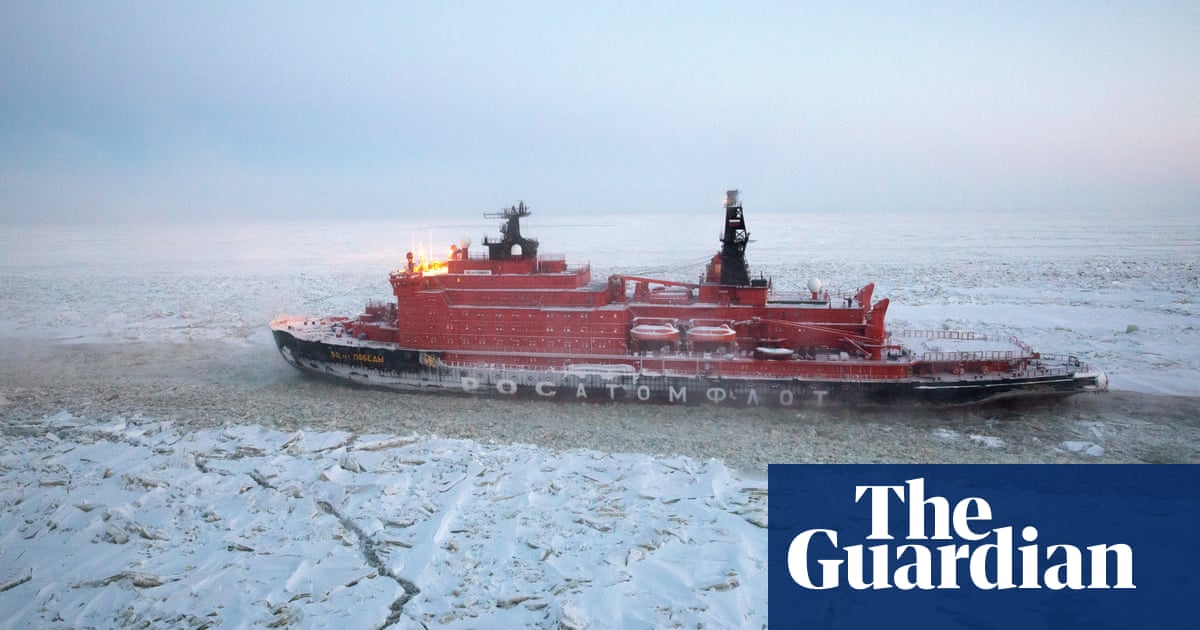 Donald Trump has ordered the construction of a fleet of icebreakers and bases to pursue US interests in the Arctic and Antarctic by the end of the decade in a signal that his administration is going to take a more aggressive approach to the contest with Russia and China for polar resources. 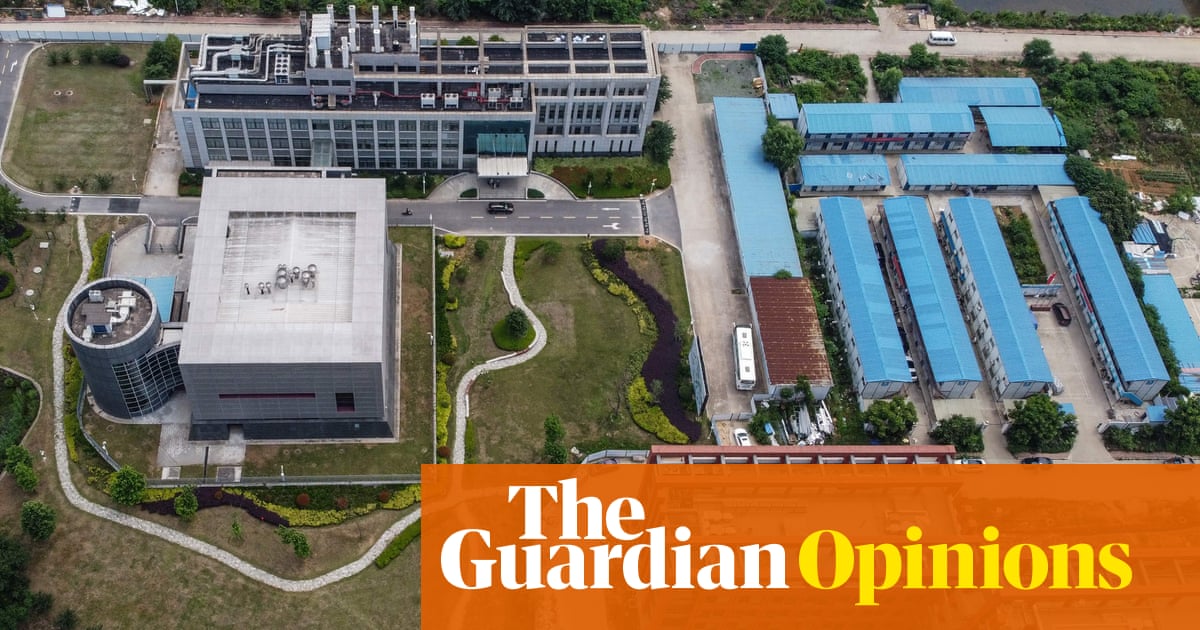 Instead of following false claims, we should be focusing our efforts on the regions where the next pandemic is likely to emerge

• Peter Daszak is president of EcoHealth Alliance, a non-profit dedicated to analysing and preventing pandemics

In a recent interview with the Telegraph, the former head of MI6 Sir Richard Dearlove cited an “important” scientific report that suggested that the novel coronavirus had not emerged naturally, but had been created by Chinese scientists. Dearlove said he believed the pandemic had “started as an accident” after the virus escaped the lab. A month earlier, the US secretary of state, Mike Pompeo, had said he had “enormous evidence” that Covid-19 had originated in a lab in China, only to backtrack from this claim on live TV in the same sentence.

Suggestions that Covid-19 is a manmade virus are the latest chapter in a tale of blame, misinformation and finger-pointing. Cue the conspiracy theorists, marching out their narrative about the high-security BSL-4 lab in Wuhan, where mysterious experiments to design “frankenviruses” led to the tragic global pandemic. Cue the genetic analyses pointing to “unexpected” insertions in the code of A, G, T, and C that explain how this virus could not have evolved naturally. Cue political posturing against China, with calls for an inquiry, trade sanctions and even reparations.

So… Harvard is getting assistance from NSA to cloud view on China? 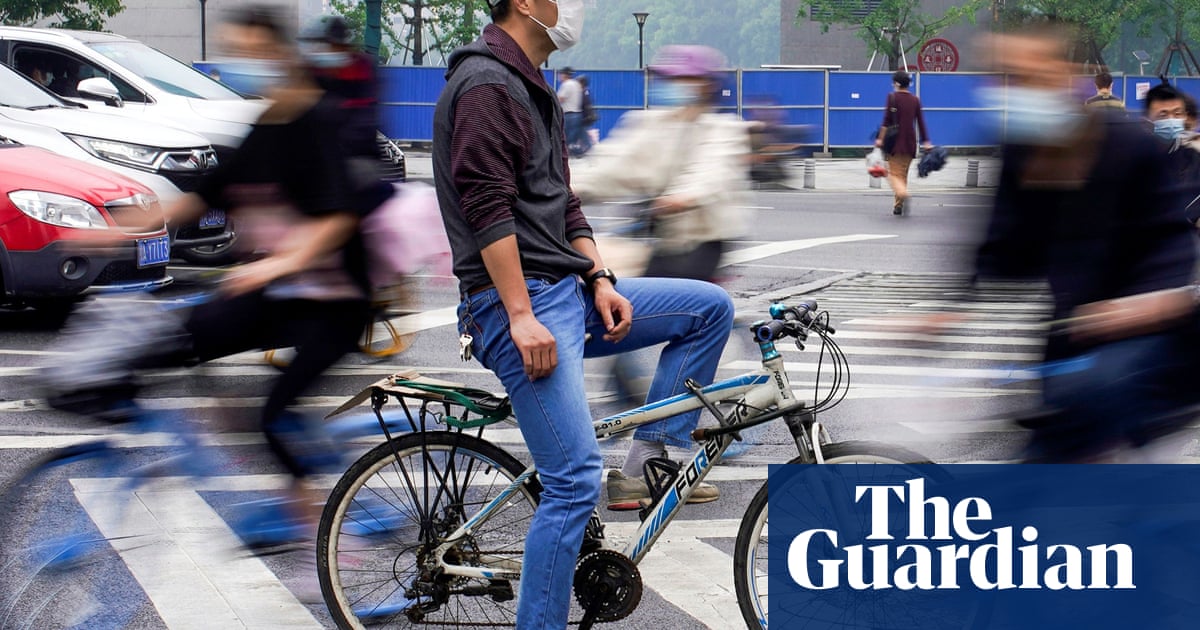 Coronavirus may have been present and spreading in Wuhan as early as August last year, according to a study that analysed satellite imagery of car parks outside major hospitals and search engine data.

The study, by researchers from Harvard Medical School, Boston University of Public Health and Boston children’s hospital, looked at images captured between January 2018 and April 2020 and found a “steep increase” in vehicle counts starting in August 2019 and peaking in December 2019. Between September and October, five of the six hospitals observed had their highest daily volume of cars in the period analysed.