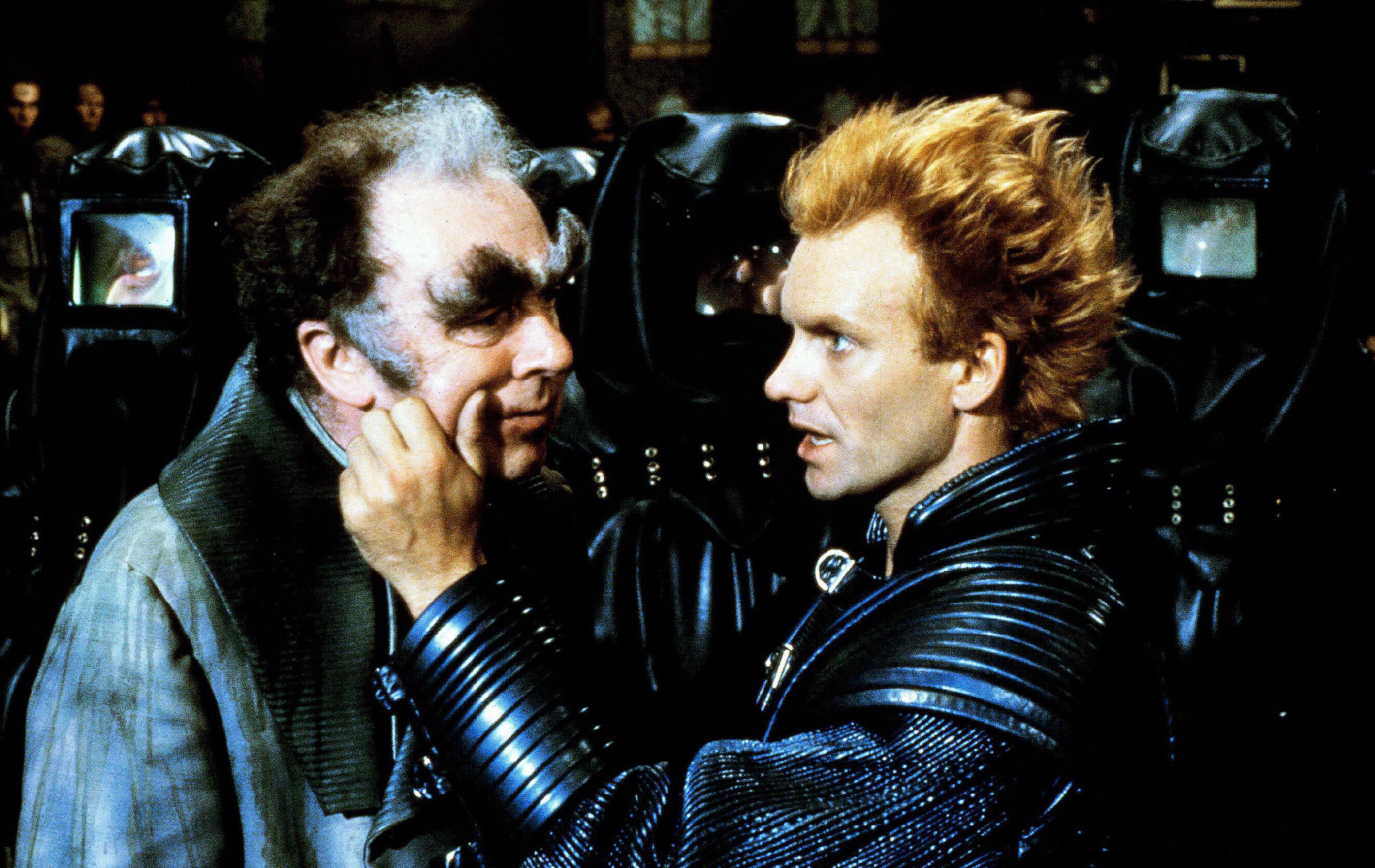 Originally published in 1965, Frank Herbert’s classic novel has continued to help shape works from Star Wars to ‘Game of Thrones’.

Federal prosecutors in Las Vegas have charged three men alleged to be members of the far-right extremist “Boogaloo” movement with multiple state and federal violations of conspiracy to cause destruction during protests in Las Vegas, as well as possession of Molotov cocktails.

Charging documents say Stephen T. Parshall, aka “Kiwi,” 35; Andrew Lynam, 23; and William L. Loomis, 40, all of Las Vegas, were arrested Saturday on a state criminal complaint alleging conspiracy to commit an act of terrorism, material support for committing an act of terrorism and multiple explosives violations. The plot was foiled with help from an informant, authorities said.

Beyond these kinds of material and practical matters, a bigger challenge for photojournalists is about who gets to define what our photographs mean for different viewers and readers. Major news organizations routinely use words such as “looters” and “riot” in their photo captions and stories, even though these words are weighted down by racial bias and legal connotation. Those words might be accurate descriptors if reduced to their technical sense, but as with all language, their meaning is shaped by the context in which they’re being used. The contested nature of the terminology helps explain why photographers struggle to write captions that are accurate but not judgmental.

Other words such as “protester” and “demonstrator” would seem to be free of any unfair prejudice, but not in the context of accusations that “outside agitators” and “provocateurs” are trying to infiltrate peaceful protests to incite violence.

Source: Documenting a Protest Has Never Been More Challenging – Reading The Pictures 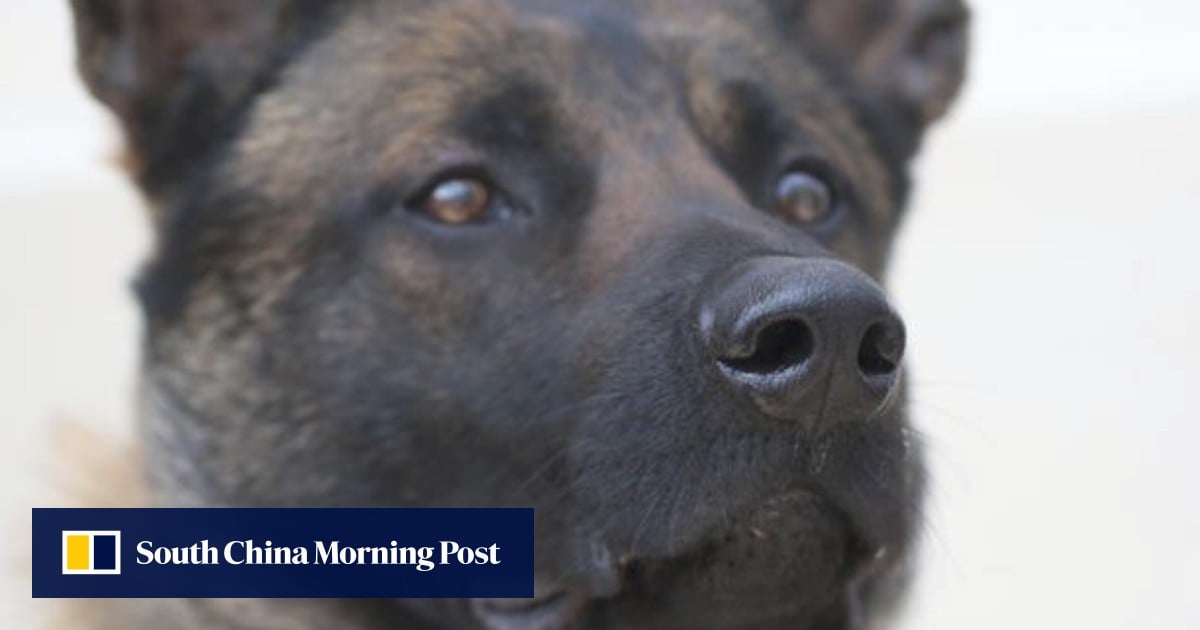 Dogs may be able to sniff out Covid-19 in infected patients, according to a new study by French scientists.The researchers, from the National Veterinary School in Alfort, challenged eight Belgian Malinois shepherd dogs to identify coronavirus patients from odour samples taken from the armpits of more than 360 subjects, both healthy and suffering from Covid-19.The dogs’ success rate varied from 83 to 100 per cent, according to a paper published on Friday on Biorxiv.org, a preprint website that…

Buffalo Mayor Byron Brown and New York Gov. Andrew Cuomo say they are disturbed and sickened by a video that led to the suspension of two Buffalo police officers without pay. The graphic video, which can be seen here, shows officers shoving a 75-year-old man to the ground, leaving him motionless as a pool of blood forms under his head. “This incident is wholly unjustified and utterly disgraceful,” Cuomo tweeted Thursday night. He said he spoke to Brown, and they “agree that the officers involved should be immediately suspended pending a formal investigation.” Brown said the man, who was shoved around 8pm Thursday after approaching a group of officers during a George Floyd protest, was hospitalized in serious but stable condition, the New York Times