Issa is suing the State of California over absentee voting.
— Read on www.cbs8.com/mobile/article/news/local/former-us-rep-darrell-issa-whos-suing-over-absentee-voting-used-it-himself-16-times/509-0bc853db-a6eb-4c8e-9d68-6e2b115c5640

Louisville Mayor Greg Fischer fired police chief Steve Conrad on Monday after learning that police officers did not record body-camera footage of the fatal shooting of David McAtee, a black
— Read on www.wdrb.com/content/tncms/live/ George Floyd died of “asphyxiation from sustained pressure” in police custody, according to an independent autopsy. The local medical examiner has said the manner of death was “homicide.” Follow DW for the latest.

Anastasia Vasilyeva is the young doctor Russia’s strongman President Vladimir Putin is trying to silence. Her crime? Supplying hospitals with life-saving supplies during the pandemic. 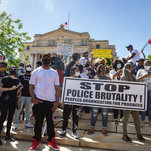 Newark, New Jersey’s largest city, made no arrests and reported only minimal property damage during a weekend march.

Heparin, a blood-thinning drug used in hospitals up and down the country. It will be given to Covid-19 patients for the first time next month. In a number of conditions it has been shown that if it is nebulised rather than injected, it can “have a dramatic effect in the lung”, said Wilkinson. “It is a big sticky molecule which can attach to viruses and stop them from entering cells and secondly it may have an important anti-inflammatory effect”. Tests of heparin will be highly anticipated because it is already widely used, shown to be widely tolerated, and is naturally occurring and therefore can be produced cheaply in huge quantities if proven to be effective.
Bemcentinib, a tablet developed by the Norwegian company BerGenBio, which is used to treat blood disorders. “It has been shown, almost by chance, to have a potent antiviral effect” to reduce infection in experiments on a number of viruses including Ebola and Sars coronavirus-2, said Wilkinson. It appears to work by preventing t 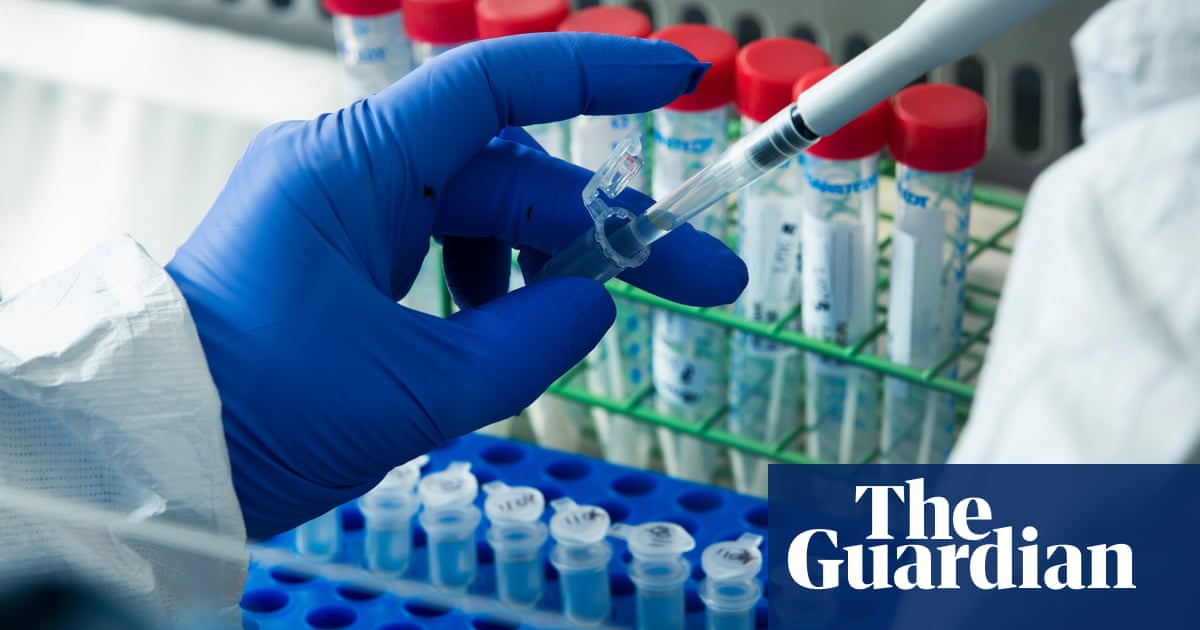 Exclusive: thirty hospitals looking to sign up hundreds of patients to take part in studies

Five new drugs are to be trialled in 30 hospitals across the country in the race to find a treatment for Covid-19, it has emerged.

Just days after World Health Organization trials of hydroxychloroquine, the drug promoted by Donald Trump as a cure, were halted, British scientists are looking to sign up hundreds of patients for trials of medicines they hope will prevent people becoming ill enough to need intensive care or ventilators. 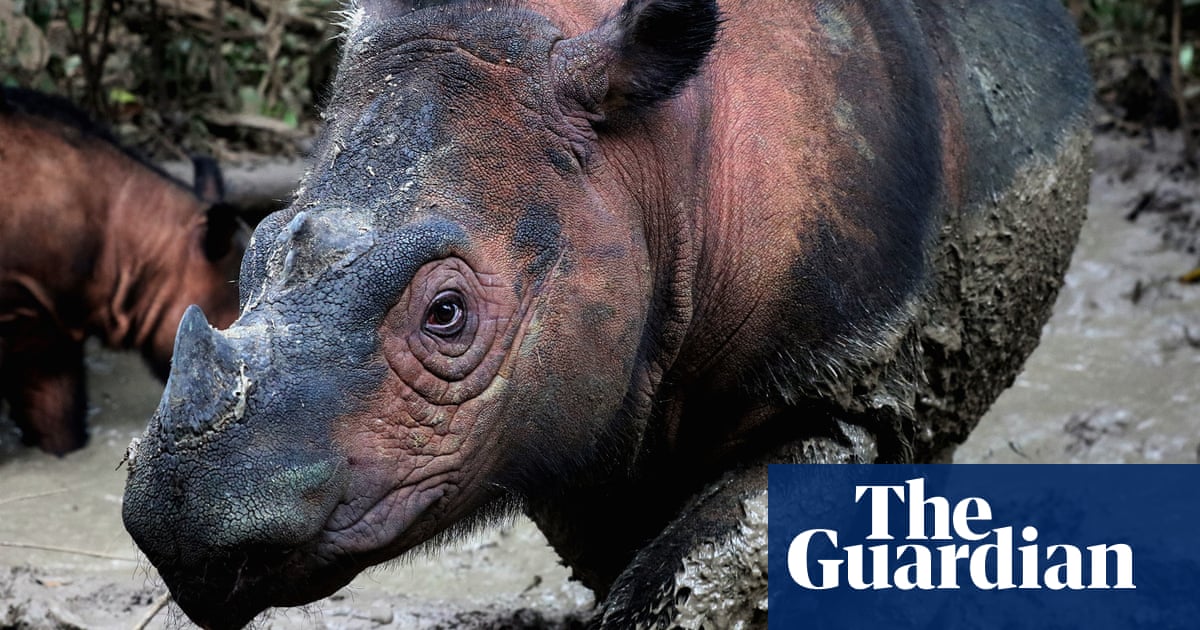 The sixth mass extinction of wildlife on Earth is accelerating, according to an analysis by scientists who warn it may be a tipping point for the collapse of civilisation.

More than 500 species of land animals were found to be on the brink of extinction and likely to be lost within 20 years. In comparison, the same number were lost over the whole of the last century. Without the human destruction of nature, even this rate of loss would have taken thousands of years, the scientists said.

So it depends on what Derek Chauvin was thinking. If he walked into the situation thinking “I’m going to kill that guy”, it’s first degree. If in the moment he realizes “I’m killing this guy” and continues, that’s second degree. If he just thinks “Eh, if he dies he dies”, that’s third degree. If he should have known that Floyd’s life was at risk, it’s manslaughter even if he didn’t know.

In my personal opinion, the Floyd killing is second-degree murder. But if I wanted to give myself the best chance to win in court, I’d do what the prosecutor has done. I’m not sure I could prove to a jury that the thought “I’m killing this guy” went through Derek Chauvin mind (though being surrounded by people yelling “You’re killing him” should have given him a clue). Proving that Chauvin acted recklessly and should have known Floyd might die seems much easier.

I don’t want to hear the platitude that violence never changes anything. In fact it does, and I think we’re seeing that now. The riots are sending white America the message that this can’t go on. It could have heard that message when Eric Garner said, “I can’t breathe.” It could have understood that message when football players knelt. But it refused. Now the message is being sent with fire and broken glass.

So far, a lot more is being said about these mystery men than anyone actually knows. Some say they’re white supremacists trying to set off the race war that their rhetoric says is coming. Trump says Antifa is behind it. [5] A number of protesters in Minneapolis suspect undercover police of agitating the violence to discredit the peaceful protests. (In the Umbrella Man video, bystanders keep asking “Are you a cop?”)

Any of those stories might have been false originally, and then become true. If you’re an isolated white supremacist or a left-wing anarchist, and you hear a false report that people like you are trying to turn the protests into riots, maybe you go out and do it without orders from anyone.

My advice: Pay attention to actual cases and the observations of specific witnesses, but don’t take anybody’s conclusions seriously yet.

Source: The Three Stories of George Floyd | The Weekly Sift