Low man on the totem pole

you only move one space

you live in anonymity

without even a face

strive against the elements

success is but a plan

each, every tiny move

one square against the man

a lonely and exhausting job

this game against the odds

work it’s cut out for you

digging into dirt and grime

strong footing in the dust

move forward is a must

little did the strong man know

when the king has lost his throne

Many, many thousands will die – exposing the void in real leadership by Modi. 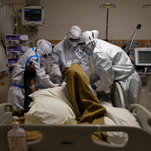 Worried for its economy, India loosened tough restrictions and may lift them entirely this weekend. But infection numbers are climbing fast.

There are no good options. So I’m just sitting in my front yard on a Thursday trying to hang on to hope but feeling like it’s racist deja vu all over again.

Twenty-eight years ago, I was in the 4th grade when Los Angeles was beset by upheaval over the injustice of the Rodney King trial. The fires and looting from protestors reached the outer edges of my elementary school and school officials told us to run home. I was afraid the cops would see us running and shoot us, but running was our only option. I’ll never forget that fear as we ran.

Nineteen years ago, I was in 12th grade when an undercover police officer pulled me over and gave me a swift beating because I was wearing a red bandana tied around my head like I’d seen Tupac Shakur do. He said he was doing it to save my life because if “they saw you like that they’d smoke you up.” I didn’t ask who “they” were. I was just glad I didn’t get a ticket.

Imagine that. I was happy I didn’t have to pay for a racist beat down.

Ten years ago, I was a young journalist in D.C. during President Barack Obama’s first term. I used to walk through the Newseum’s Pulitzer Prize section where they had a collection of prize-winning photos of racist lynchings. One day, I asked my photographer friend what she would have done if she was a journalist during a scene like that. She said she would have probably taken the photo because it has more power to prevent many more lynchings than to stop the one lynching.

I guess that made sense at the time. But I remember her answer just made me feel helpless to change the past. I guess I thought I’d somehow change the future.

But this present … man.

So I’m just sitting here in Southeast Los Angeles on a Thursday thinking about the black kid who just danced and the brown kid who just graduated middle school. 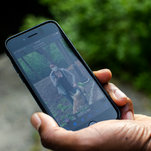 In a racist confrontation with a black bird-watcher in Central Park, her choice of words was striking.

How many were arrested when armed protesters marched around Michigan and Ohio? 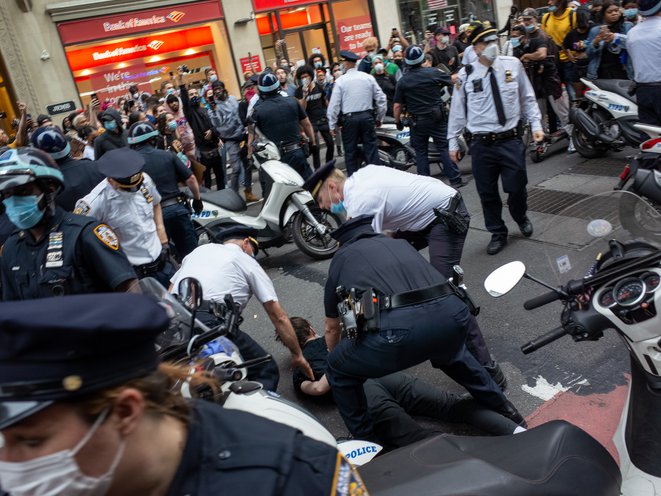 Self-delusion on vaccines and climate could kill us all. 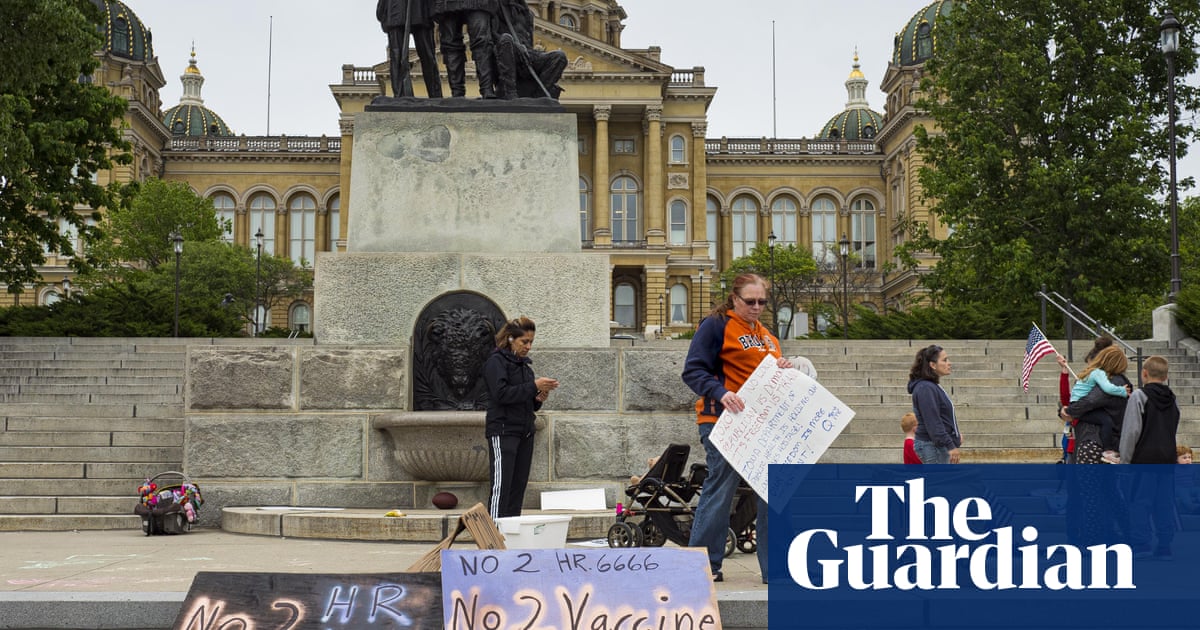 A coronavirus vaccine may be a long way away, but there is already a threat on the horizon: anti-vaxxers.

Once a fringe presence in America, vaccine opponents have become better organized in recent years, a development that has contributed to the worst US measles outbreak in a generation in 2019. 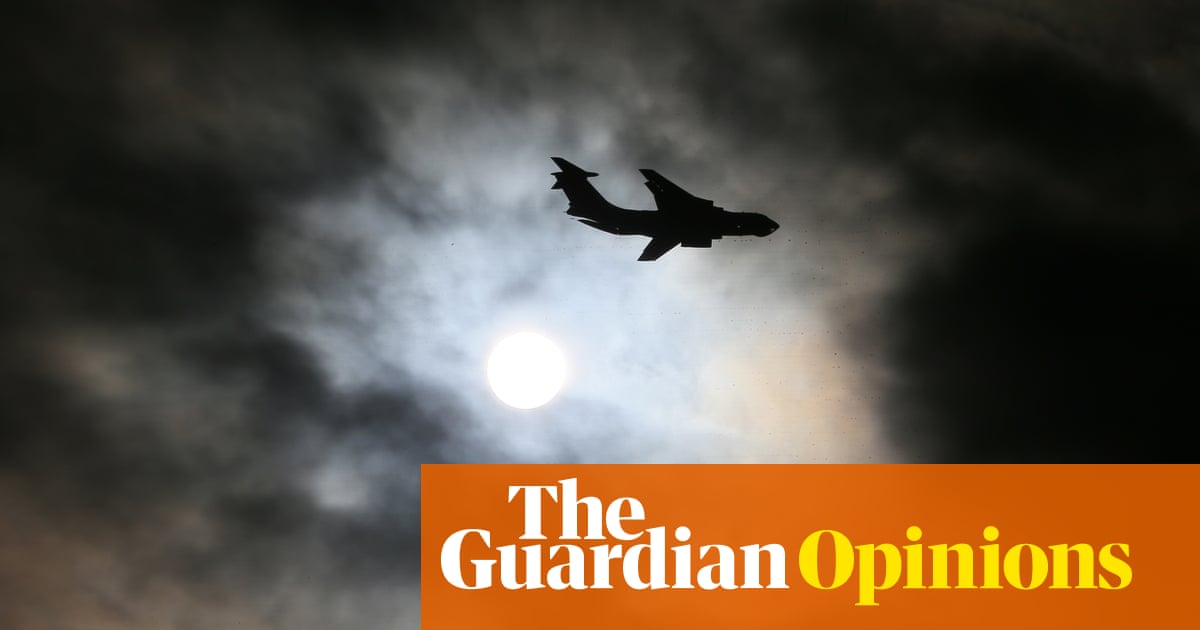 The Republican fetish for “work” has always been a sham. The prime beneficiaries of Republican policies are, after all, the investor class, who by definition make their money while not working. As our current economic crisis worsens, Republicans cling to ideas that become increasingly separated from reality, like fundamentalists rejecting modern medicine even as their family member is dying. All of you, go back to work, or die trying!

Most of the world has asked people to stop going to work – temporarily, in theory – for the sake of public health. In the wiser countries of the world, the government is covering the payrolls of businesses through the worst part of these shutdowns, which has the dual benefits of helping employers not go broke, and keeping workers paid and employed until things can start getting back to normal. 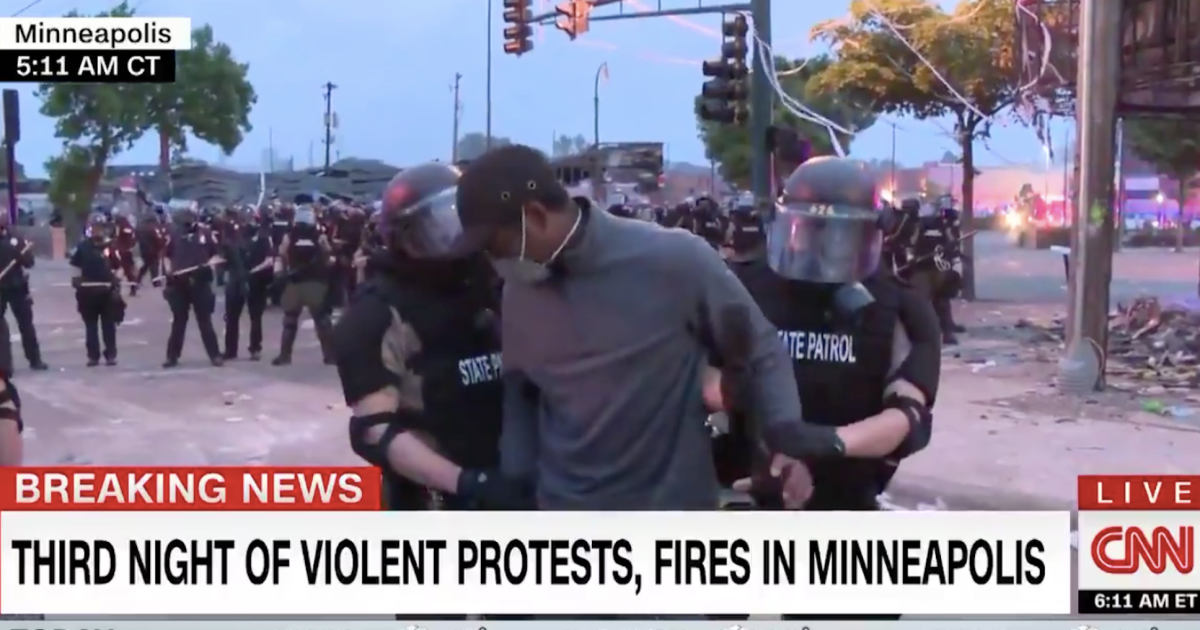 CNN reporter Omar Jimenez, along with two members of his producing team, was arrested early Friday morning while covering the Minneapolis protests. Their arrests, which were captured in a live broadcast, came despite Jimenez explaining to Minnesota state patrol officials that they were media.

With the camera still rolling, Jimenez continued to explain to viewers on the latest from the demonstrations when an officer interrupted, “You’re under arrest.”

Another reporter with the network, Josh Campbell, a white man, said that he was nearby the scene and also stopped by police. But after identifying himself as a journalist, as Jimenez did, police allowed Campbell to carry on. “I was treated much differently than [Jimenez] was,” Campbell said.

Jimenez and his team, producer Bill Kirkos and photojournalist Leonel Mendez, have since been released. 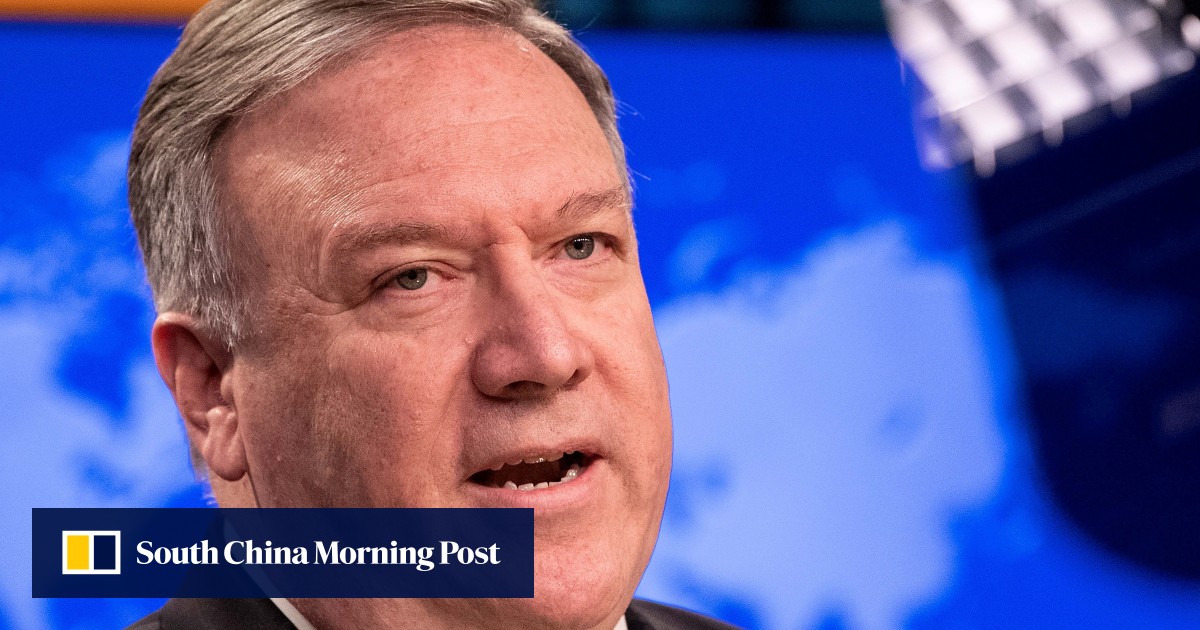 US President Donald Trump is preparing to “take on” the problem of Chinese students engaging in espionage in America, US Secretary of State Mike Pompeo said on Thursday.“We’re taking seriously the threat of students who come here who have connections deeply to the Chinese state,” he said in an interview with Fox News.“They shouldn’t be here in our schools spying.”Pompeo was responding to questions about a report published by The New York Times on Thursday that the US was planning to revoke the…