Source: Editorial: If the pandemic-preparedness cupboard was bare, it was Trump’s doing | Editorial | stltoday.com

Pine Ridge – May 22, 2020 – On Wednesday, South Dakota Governor Kristi Noem escalated her fued with the Oglala and Cheyenne River Sioux Tribes. She announced that her team is investigating tribal checkpoints meant to protect the reservations from COVID-19 and that’s she’s asking President Trump to help resolve the issue.

Not the Mayor per se – enough police who are rogue and protected by silence of otherwise excellent police and cowardice of elected officials. 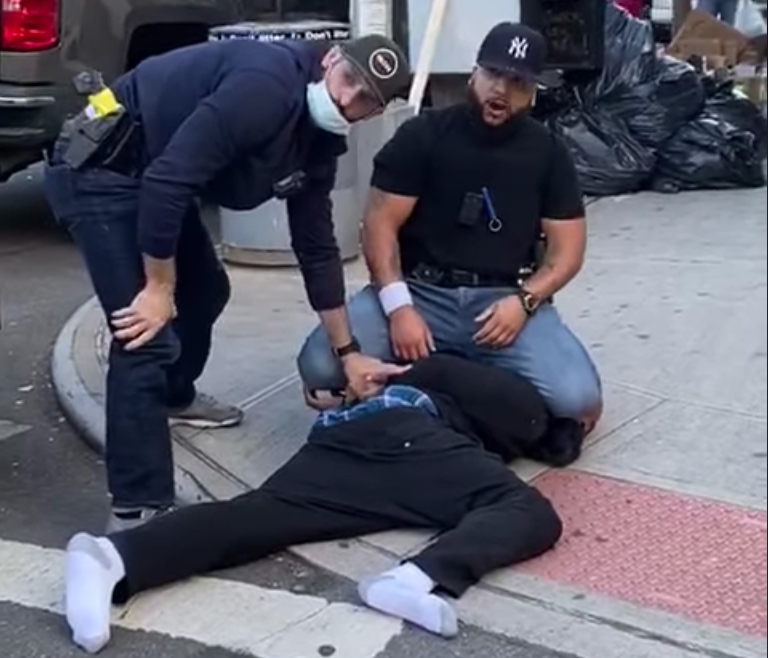 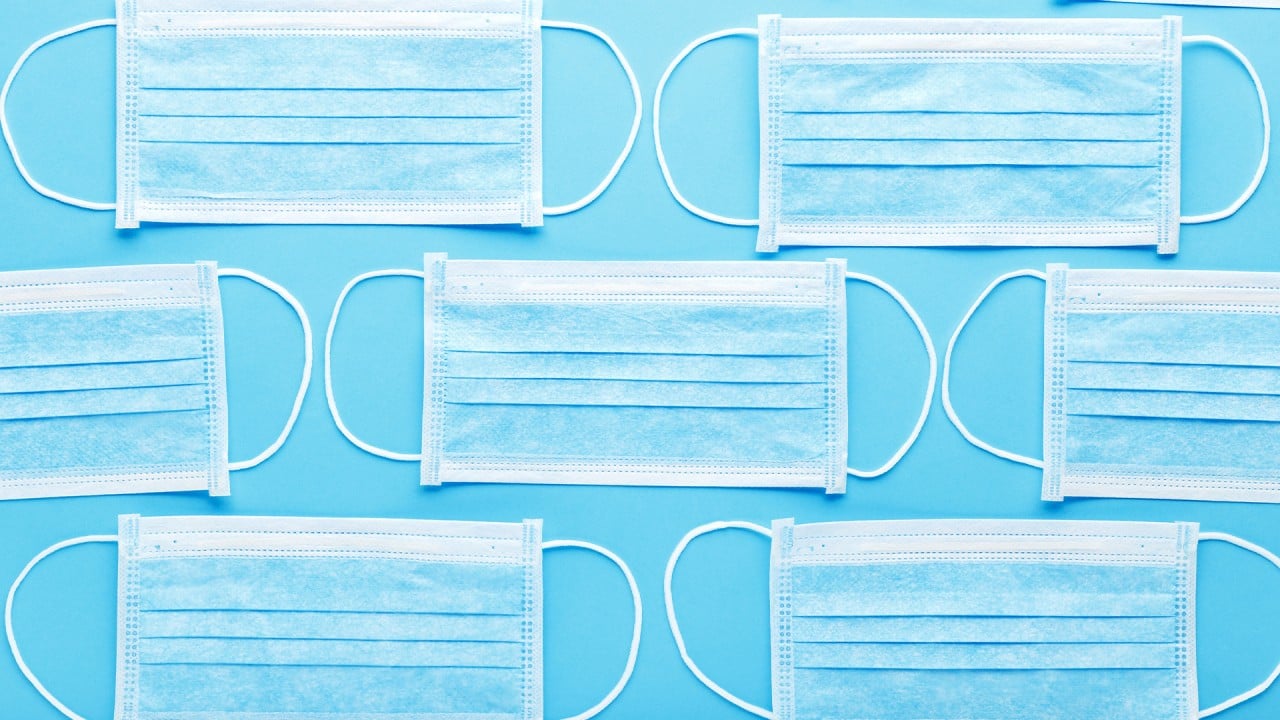 The novel coronavirus uses the same strategy to evade attack from the human immune system as HIV, according to a new study by Chinese scientists.Both viruses remove marker molecules on the surface of an infected cell that are used by the immune system to identify invaders, the researchers said in a non-peer reviewed paper posted on preprint website bioRxiv.org on Sunday. They warned that this commonality could mean Sars-CoV-2, the clinical name for the virus, could be around for some time, like…

$3.8 billion a year for next ten years – free money for Israel to buy us made weapons. Arms industry welfare

Our form of government is masterful at wasting money….from useless wars to programs of stupidity to giving cash away for no other reason that “they can”…..

One such give-away is to the state of Israel during the pandemic…..the Senate Bill is…S3176……

The Senate Foreign Relations Committee quietly passed a bill yesterday to give Israel a minimum of $38 billion over the next ten years despite the ongoing devastation to the U.S. economy caused by the coronavirus.

The bill – S.3176 –  will now go before the full Senate. Since the legislation has already been passed by the House of Representatives, if the Senate passes the bill, it will then go to the president to be signed into law.

The bill was passed by the committee under two unusual circumstances and with almost no public awareness.

Attack, attack and gut Social Security is GOP Dream scheme to re-enslave the elderly and disabled.

This one government program is one that many Americans use along with Medicare…..and yet almost every Congress has a plan to reform the program and in the process gut what little benefits American retirees actually get.

The GOP NEVER stops trying to destroy the program and will go to extreme lengths to do so.

Has anyone ever noticed the GOP with its extreme spending always looks to social security in the fight for a balanced budget and the fight against the rising deficit?

And they are at it again because of Covid-19…..they want to gut the program just a little more…..

A proposal by Sen. Mitt Romney to establish congressional committees with the specific goal of crafting legislative “solutions” for America’s federal trust fund programs has reportedly resurfaced in GOP talks over the next Covid-19 stimulus package, sparking alarm among progressive advocates who warn the Utah Republican’s bill is nothing…

If this is a political distraction, meant to redirect our attention away from the very real deaths that have occurred because of Trump’s incompetence and inaction, then it’s also a patently cruel manipulation of the personal tragedy of a very real family. The true victims here are Klausutis’s family, forced against their will to be a part of a smear job and spectacle pushed by the most powerful man in the world. But we know all too painfully now that Trump has never cared for other people’s pain, only his own perceived grievances. 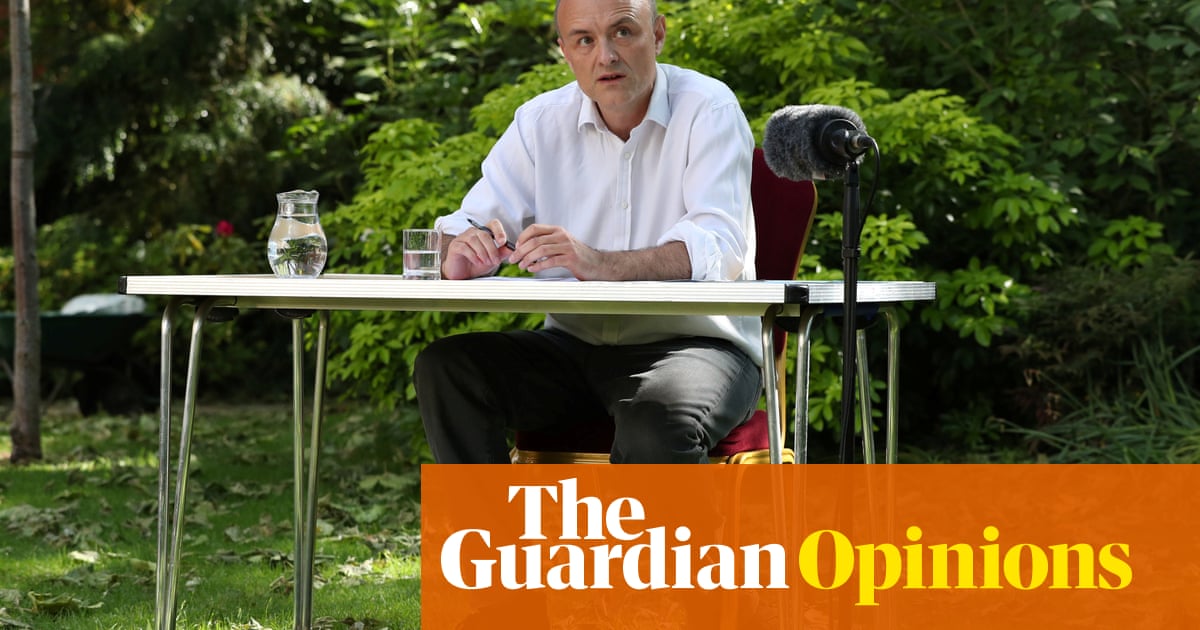 The Catholic church in Ireland lost power by flouting the morals it prescribed. The Tory government risks a similar fate

It is not news that Boris Johnson and Dominic Cummings treat rules with contempt. But there is one rule even they might be expected to obey, because it is crucial to the maintenance of power. Never, ever, make the people who place their faith in you feel like fools.

Or, to put it another way, never let the people who think they are making a sacrifice realise that in fact they are the sacrifice. Before breaking this rule so flagrantly, Johnson and his consigliere would have done well to consider the fate of what used to be one of the most powerful institutions on these islands: the Irish Catholic church.