Hungarian authorities have halted the flow of state funds to Democratic Coalition, saying it failed to show “a reliable and clear picture” of its finances. The party says the requested papers burned in a 2018 fire. 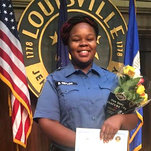 Breonna Taylor was killed during a police drug raid at her home in Louisville.

Sad how dementia shows itself. 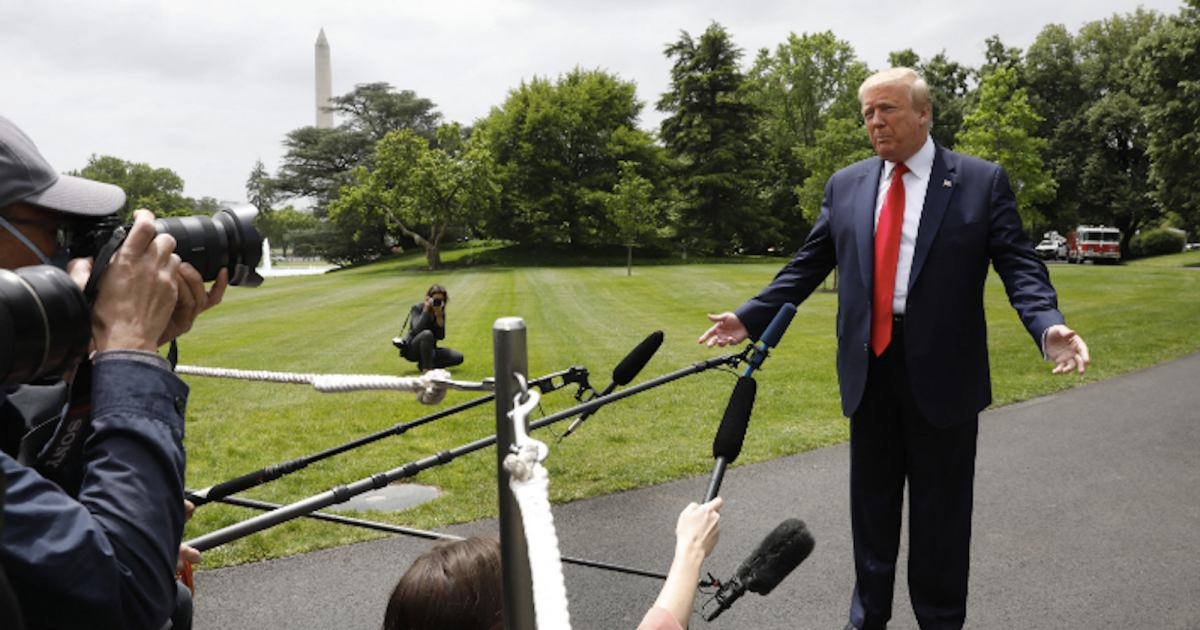 President Donald Trump, while speaking to reporters outside the White House on Thursday, attempted to describe the results of his latest coronavirus test. That exceedingly simple task proved too much for our president, who rejected a straightforward reply to instead offer this incoherent string of words:

Here’s to watching how the rest of his supposed hydroxychloroquine regimen unfolds.

NEW DELHI • India’s decision to resume domestic flights from next Monday was a bolt out of the blue for most of the country’s aviation companies. Top executives at three Indian airlines said they learnt about the move when the aviation minister tweeted it.

Most airlines have suspended ticket sales at least until June 1 and were staring at a longer stint on the ground, until the minister announced the government’s plan to reopen the skies. Many are puzzled as this coincides with India emerging as the nation in Asia where coronavirus infections are spreading at the fastest pace.

While airlines, strapped for cash due to India’s shutdown, were waiting for a decision, the short notice makes it harder for them to prepare for operations, deploy staff, arrange for protective gear and ensure they can keep the virus away from flights, the executives said.

The issue shows the challenge airlines face as the world gradually opens up even as new virus hot spots emerge. The situation is particularly alarming in crowded India, where the movement of people from its mega cities to the hinterland has already catalysed the virus’ spread despite a near two-month nationwide lockdown.

Airlines around the world have struggled to remain in business, with some shutting down, as travel restrictions dried cash flows. The ban on local flights in India – which came into effect on March 25, days after a ban on international operations – prompted industry analysts at Capa Centre for Aviation to speculate that struggling airlines would have to sell shares to stay alive.

India’s airlines, including IndiGo, Asia’s biggest budget carrier by market value, SpiceJet, Singapore Airlines affiliate Vistara and AirAsia Group, have 650 planes between them. The country is one of the biggest markets for Airbus and Boeing.

Just the GOP trying hard to limit the people that can vote….same as it ever was…..

Just a side thought….most voter fraud convictions have been from the GOP…..something to think about.

There has been lots of lip service among our elected officials about the proposal to allow mail-in voting…..especially from the bullshitter-in-charge…..Donald the Orange…..

Donald the Orange has issued threats for these mail-in votes….

President Trump threatened to withdraw federal funds Wedneday after apparently misinterpreting a move from Michigan Secretary of State Jocelyn Benson. The president, who has repeatedly criticized Democratic Gov. Gretchen Whitmer, claimed the state had sent absentee ballots to 7.7 million voters. “This was done illegally and without authorization by a rogue Secretary of State,” he tweeted. “I will ask to hold up funding to Michigan if they want to go down this Voter Fraud path!” Benson, however…

Follow the Money: Employers Are Behind the Rush to Reopen

The federal government squandered the time the states spent in lockdown. We still face a national shortage of COVID-19 test kits and PPE and there is no nationwide testing or contact tracing program. The United States has 4 percent of the world’s population, but about a third of the world’s coronavirus cases. 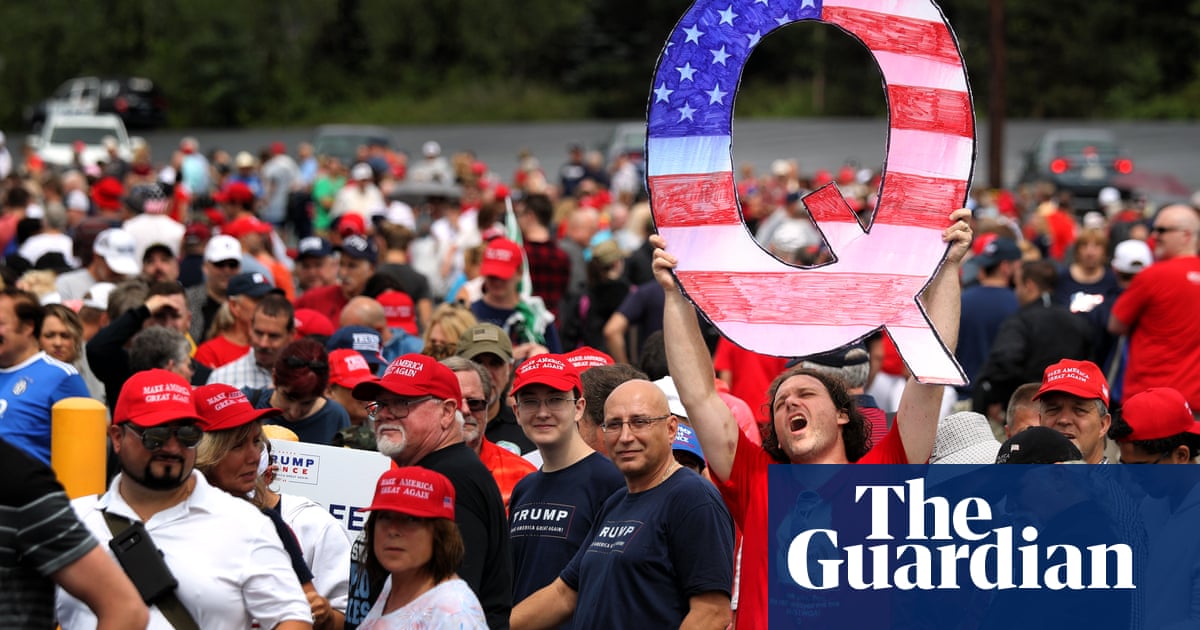 Oregon Republicans have nominated a high-profile backer of the QAnon conspiracy theory as their candidate for a US Senate seat.

Related: Coronavirus US live: Trump to visit Michigan amid tensions with Democratic governor

Extensive guidance issued last month by the Occupational Safety and Health Administration and the Centers for Disease Control and Prevention recommends that meatpacking companies erect physical barriers, enforce social distancing and install more hand-sanitizing stations, among other steps. But the guidance is not mandatory.

The picture for testing is slowly improving. The United States is completing more than 300,000 tests a day, double the amount of a month ago, according to the Covid Tracking Project. A new, high-capacity test by the manufacturing company Hologic is being shipped to labs around the country, offering the potential to double testing capacity in many cases. Some states, like California, Rhode Island and Minnesota, have undertaken widespread testing of residents. And the federal government is beginning to distribute $11 billion to support state testing efforts, which was authorized by Congress in April.

The news came out earlier this week that there were some good results in the trials for a vaccine to fight the Covid-19…..and the markets went batcrap crazy and rose close to 1000 points……and the peasants danced.

An experimental vaccine may help protect against a coronavirus infection, preliminary results from people and mice suggest.

One or two doses of an mRNA vaccine prod people’s bodies to make as many or more antibodies against the coronavirus as are made by people who have recovered from COVID-19, researchers from Moderna, Inc., announced May 18.

Moderna, based in Cambridge, Mass., and the U.S. National Institute of Allergy and Infectious Diseases in Bethesda, Md., worked together to develop the vaccine, known as mRNA-1273 (SN: 2/21/20).

Their approach uses messenger RNA, or mRNA, a genetic molecule that cellular machinery reads in order to build proteins. In this case, the mRNA contains…