In yet another assault on checks and balances, President Trump abruptly removed the Department of Transportation’s (DOT) independent watchdog late Friday – the same night he announced plans to fire the State Department Inspector General (IG). At DOT, the acting IG was overseeing a high profile investigation of Secretary Chao’s alleged favoritism benefiting her husband Senator Mitch McConnell’s political prospects, but has now been replaced with a political appointee from within the agency. The acting IG’s ouster calls into question the future of the Chao-McConnell investigation, other critical oversight, and whether the watchdog was dismissed for unearthing damaging information.

…secretary of state was aware of Mr. Linick’s investigation and the specific lines of questioning about Mr. Pompeo’s decision last year to resume the sales of bombs and other weapons, which had been stalled since 2017. Saudi Arabia has led Persian Gulf nations in an air war in Yemen that has resulted in large numbers of civilian deaths.

It is still not clear why Mr. Linick was dismissed. He was also pursuing inquiries into whether Mr. Pompeo was improperly asking a State Department employee to run errands for him and his wife. And a senior department official and longtime friend of the secretary, Brian Bulatao, told The Washington Post that Mr. Pompeo was concerned that Mr. Linick was not aggressively tracking down past leaks to news organizations about what he was investigating.

BEIJING • A Chinese laboratory has been developing a drug it believes has the power to bring the corona-virus pandemic to a halt.

The outbreak was first reported in China late last year before spreading across the world, prompting an international race to find treatments and vaccines.

Researchers say a drug being tested by scientists at the prestigious Peking University can not only shorten recovery time for those infected, but also offer short-term immunity from the virus.

Dr Sunney Xie, director of the university’s Beijing Advanced Innovation Centre for Genomics, said the drug has been successful at the animal testing stage.

“When we injected neutralising antibodies into infected mice, after five days, the viral load was reduced by a factor of 2,500,” he said. “That means this potential drug has a therapeutic effect.”

The drug uses neutralising antibodies – produced by the human immune system to prevent the virus from infecting cells – which were isolated from the blood of 60 recovered patients.

A study on the research, published on Sunday in the scientific journal Cell, suggests that using the antibodies provides a potential “cure” and shortens recovery time.

He said the drug should be ready for use later this year and in time for any potential winter outbreak of the virus, which has infected 4.9 million people around the world and killed more than 320,000.

Planning for the clinical trial has started, said Dr Xie, adding that it will be carried out in Australia and other countries since cases have dwindled in China, offering fewer humans for testing.

“The hope is that these neutralised antibodies can become a specialised drug that would stop the pandemic,” he said.

But the World Health Organisation has warned that developing a vaccine could take 12 to 18 months.

Scientists have also pointed to the potential benefits of plasma – a blood fluid – from patients who have recovered and developed antibodies to the virus, enabling the body’s defences to attack it.

More than 700 patients have had plasma therapy in China, a process which the authorities said showed “very good therapeutic effects”. 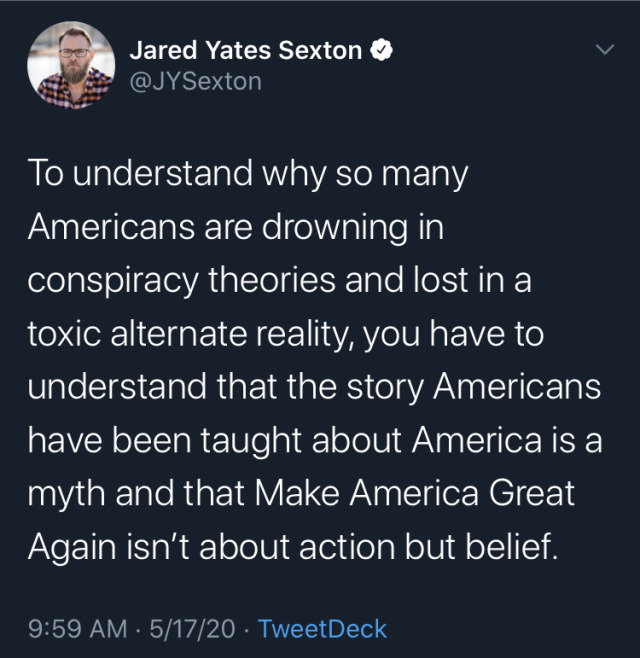 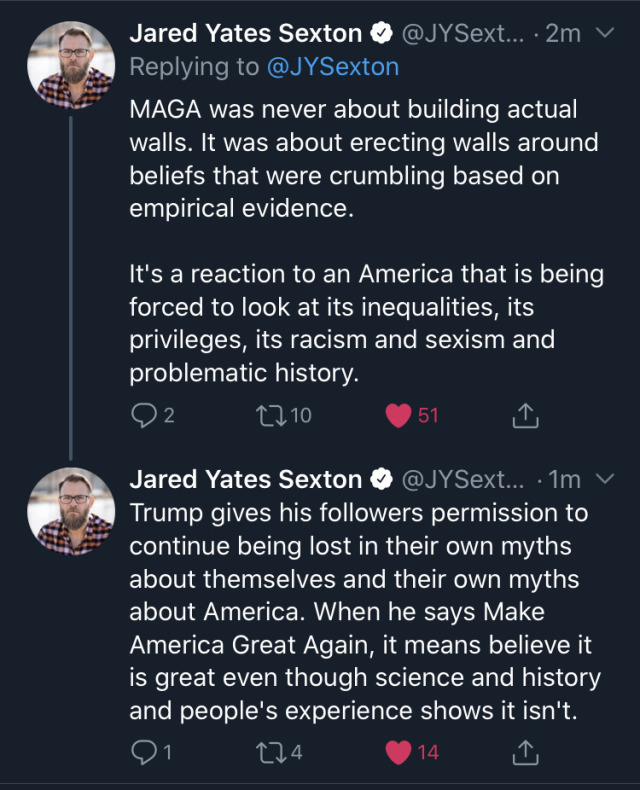 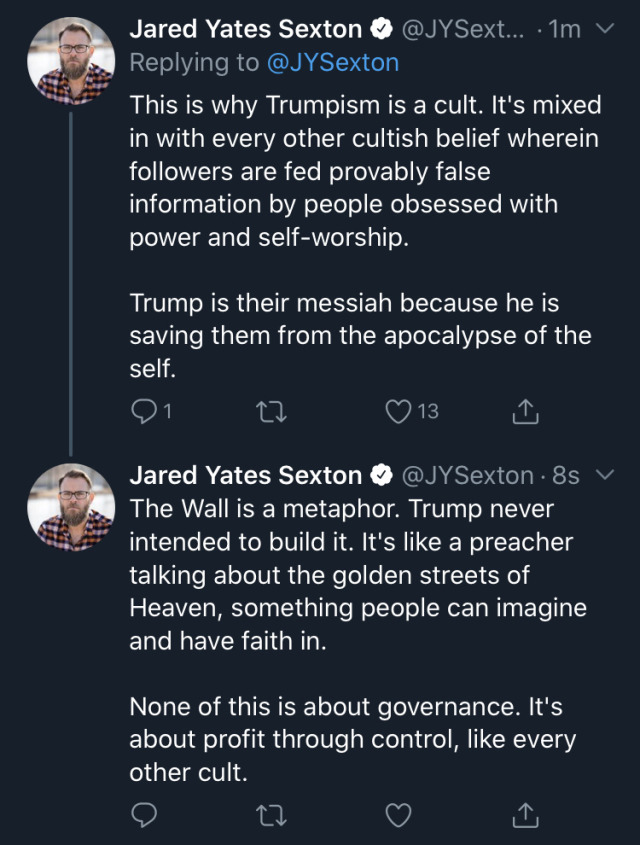 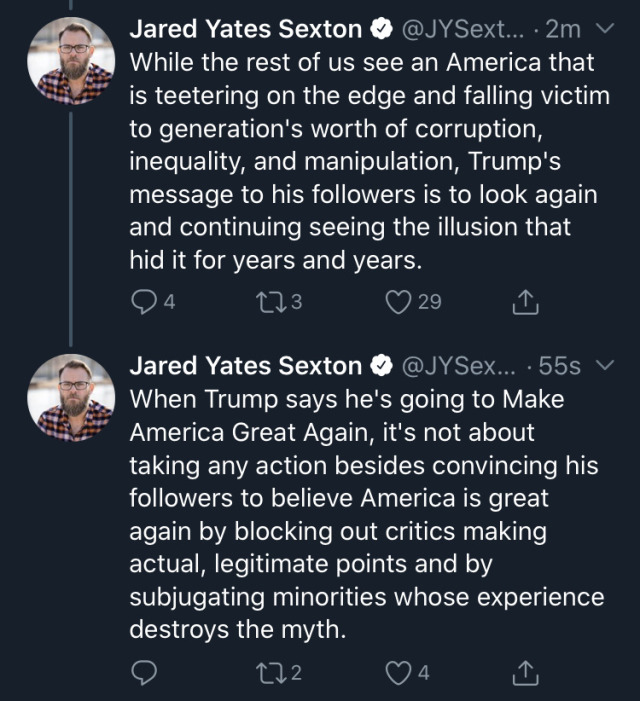 “Trumpism is a state of mind, an active denial of the actual reality of America’s past, present, and future. It’s a philosophy of weaponized illusion.

It’s fascism in theory, action, and form. The conquering of other peoples so a group concerned with power can maintain power.”

The patients were U.S. citizens believed to live in Mexicali, capital of the Mexican state of Baja California, and had been turned away from hospitals overrun with coronavirus cases there, said Dr. Adolphe Edward, chief executive officer of the El Centro Regional Medical Center.

Edward said his 161-bed hospital in El Centro, the main city in Imperial County about 100 miles east of San Diego, took in 65 COVID-19 patients on Monday night, while the 106-bed Pilgrims Memorial Hospital in nearby Brawley admitted 28.

Edward said the emergency rooms of both hospitals have imposed a “divert” order requiring any additional COVID-19 cases be redirected to other medical facilities in the region.

Richard Horton, The Lancet’s editor-in-chief, disputed Trump’s claims about the study, saying in a Tuesday morning tweet: “Dear President Trump — You cite The Lancet in your attack on WHO. Please let me correct the record. The Lancet did not publish any report in early December, 2019, about a virus spreading in Wuhan.”

“The first reports we published were from Chinese scientists on Jan 24, 2020.”

US senator Lisa Murkowski has cautioned Americans against putting stock in Donald Trump’s medical remarks, after he admitted taking an unproven drug in an attempt to avoid Covid-19.

The Republican’s comments came as politicians from both parties denounced Mr Trump’s remarks on hydroxychloroquine, which is not approved for use on Covid-19 cases outside of hospital or research settings.

Source: ‘The president is not a medical professional’: Republican senator urges Americans to ignore Trump on hydroxychloroquine | The Independent 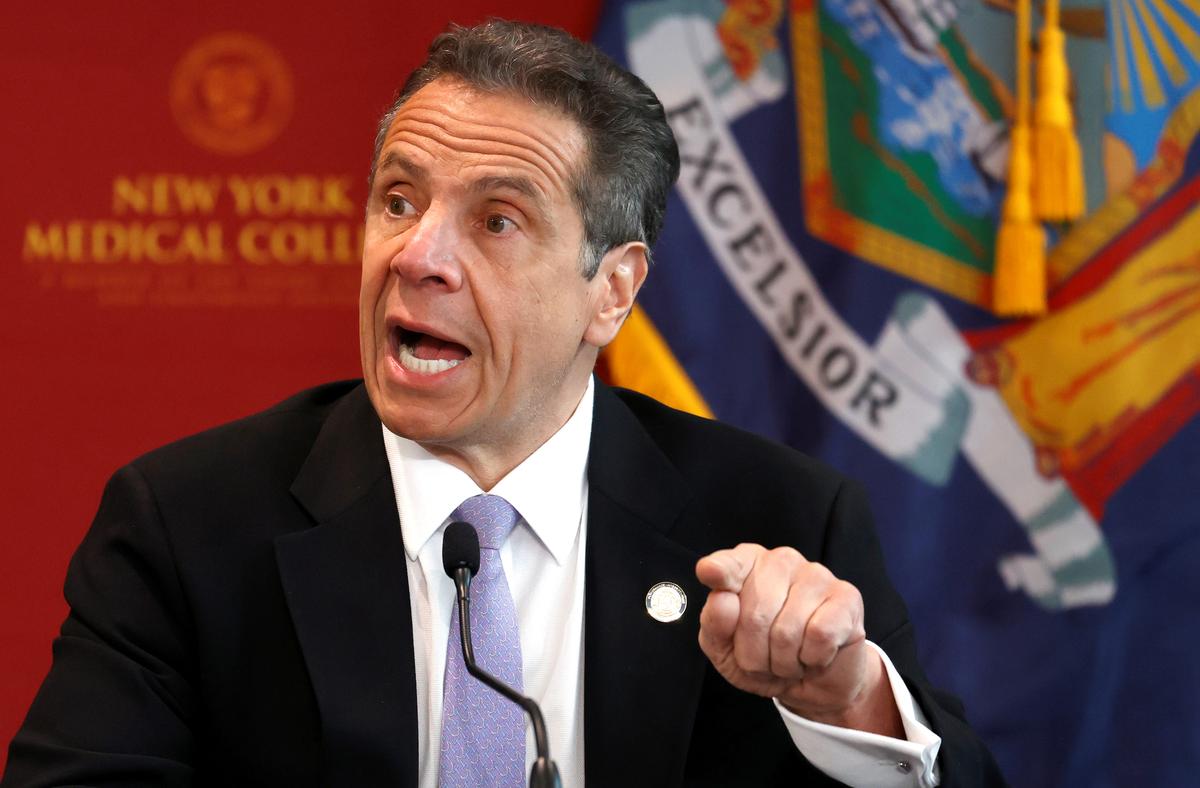 New York Governor Andrew Cuomo said on Tuesday that any vaccine to prevent the coronavirus should be distributed fairly without regard for wealth and called for U.S. crisis leadership based on competence and not Twitter posts.

Next? State will outlaw shame and legalize genocide… 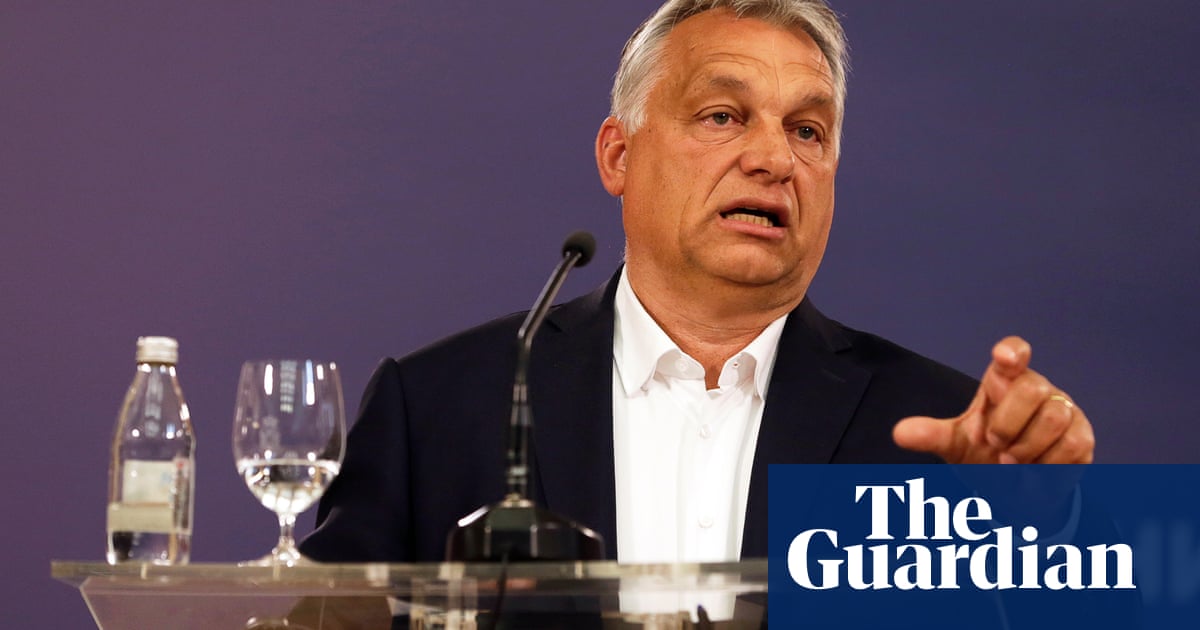 Hungary’s parliament has voted to end legal recognition for trans people, passing a bill that rights activists say pushes the country “back towards the dark ages”.

The new law defines gender as based on chromosomes at birth, meaning previous provisions whereby trans people could alter their gender and name on official documents will no longer be available.