U.S. adults look to scientific organizations like the Centers for Disease Control and Prevention, rather than their president, to lead the country’s …
— Read on www.psypost.org/2020/05/us-population-trusts-scientific-leaders-over-president-trump-when-it-comes-to-covid-19-study-suggests-56782 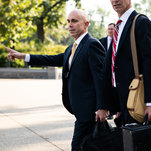 because he was investigating Pompeo – traitor! 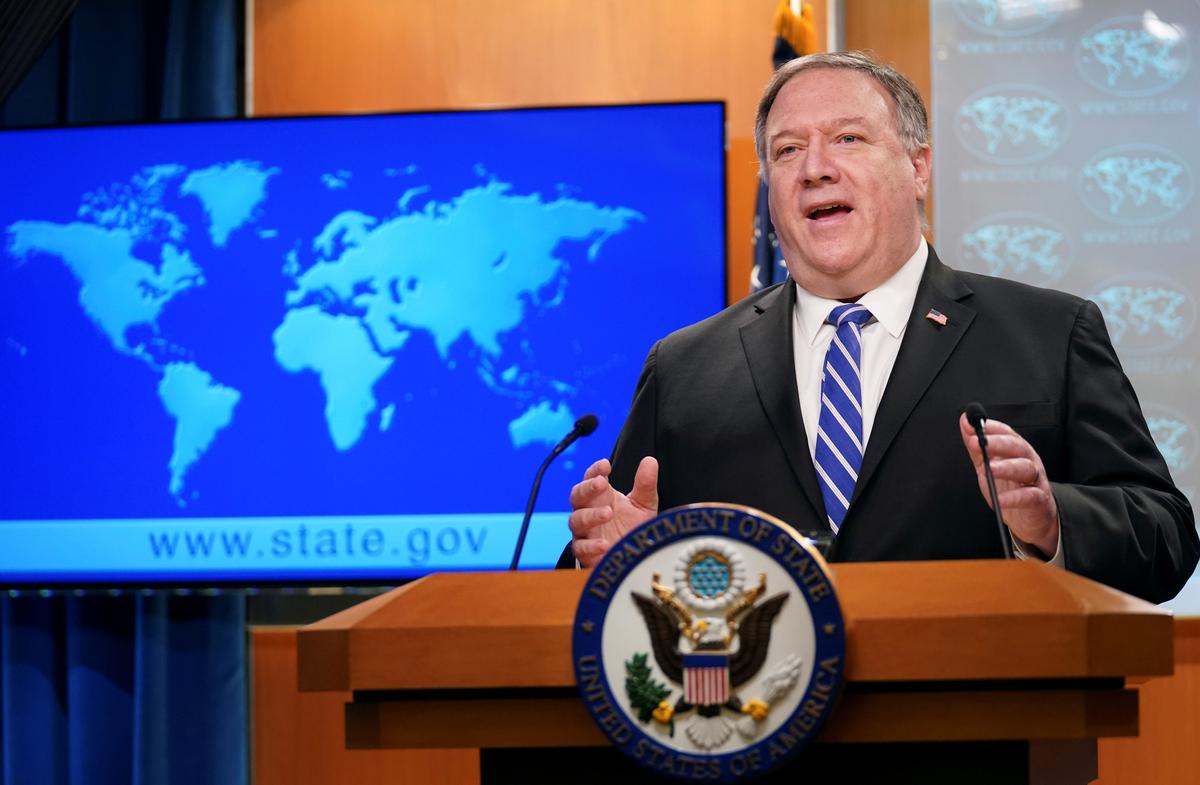 Anyone wanting to know what the official position of the Chinese Communist Party (CCP) is need only tune in to the 7pm daily news broadcast, Xinwen Lianbo.

Last Wednesday, viewers had a bit of a treat when the regular newscaster artfully used these and other four-word Chinese phrases to describe what China thinks of certain American politicians: “distorted in thinking”, “derelict in duty”, “like monkeys wearing hats”, “lies-spreading rumour-mongers”.

“For those who exude perverse, evil influence, history will come after them to settle the score, as will the world,” he said in his smooth baritone voice.

Whether the state of US-China relations can finally cement what has been called “Cold War 2.0” is still up for debate, but a bellicose Beijing is increasingly signalling that it has had enough of the Trump administration and is done giving face.

Its foreign ministry has been kept busy scolding the United States for lobbing a multitude of accusations at China over the pandemic, from a cover-up to cybertheft, and insisting on calling the coronavirus the “Wuhan virus” and “Chinese virus”.

Compounding the problem are the US’ support for restoring Taiwan’s observer status at the World Health Organisation (WHO) at a key meeting tomorrow, its clampdown on Chinese journalists in the US, and US warship patrols in the South China Sea.

Feeling under siege, China put out a 24-point rebuttal last weekend to US politicians and media outlets that have been “fabricating preposterous allegations and lies of one kind or another in order to shift the blame to China for their inadequate response to Covid-19”.

Among the allegations are that China has been hoarding medical supplies and profiteering from the pandemic; that it is using Covid-19 assistance to advance political and propaganda purposes; and that it is interfering in the US election and trying to stop President Donald Trump from being re-elected.

“China follows the principle of not interfering in the internal affairs of other countries. If anything, it is some US politicians that capitalise on China-bashing as their election tactics,” said the statement posted on China’s foreign ministry’s website.

As early as February, Foreign Minister Wang Yi came knocking on Asean’s door to galvanise support in countering accusations from the West, calling for a special meeting between China and the bloc.

Asean’s support “made us feel that this winter is not that cold and spring is coming”, said Mr Wang at the summit’s welcome dinner.

China follows the principle of not interfering in the internal affairs of other countries. If anything, it is some US politicians that capitalise on China-bashing as their election tactics.

CHINA’S FOREIGN MINISTRY, in a statement posted on its website.

But it afforded the US no such courtesy. “Why not fix your sick and twisted mind first?” asked government mouthpiece People’s Daily in one of a series of daily questions addressed to US politicians.

The rhetoric may be searing and relations may have plunged to new depths, but the world’s two biggest economies are not yet on the brink of war.

“We are now at a threshold, or an inflection point, but I don’t think we will necessarily go to a Cold War,” said China-US relations scholar Shen Yamei of the China Institute of International Studies at a talk last Thursday.

“Maybe this is a prelude to a Cold War, because it depends on how the two sides deal with the difficulties we are facing now.”

Whether or when they will climb down from their increasingly hawkish manoeuvres is anyone’s guess.

Dr Hoo Tiang Boon, who studies US-China relations at the S. Rajaratnam School of International Studies, said: “We’re entering into a period of, in my view, a sustained and heightened great power competition. I don’t think it’s a Cold War yet because I don’t think either side can easily decouple from the other, despite Trump’s best efforts.

“But I do believe that this is essentially the start of a period where China-US rivalry will define the relationship, because if you look at the number of areas they’re cooperating on, it’s virtually zero right now. But the number of areas in which they’re competing in or have conflicting tensions is expanding.”

The latest salvo was fired by the US on Friday when it announced new export controls that cut off Chinese tech giant Huawei’s access to US semiconductor technology.

Beijing has threatened to fight back by putting American companies on an “unreliable entity list”, said a government source cited by CCP paper Global Times yesterday. These companies include Apple, Cisco, Qualcomm and Boeing.

But Taiwan is the No. 1 card that the US could play to complicate its relations with China, and one that China is likely to fear the most.

The Trump administration, after enacting the Taipei Act in March in support of Taiwan’s international standing, is leading a drive to reinstate the island’s observer status in the WHO. While China has launched a counter-attack to thwart the move, the US has persuaded traditional allies such as Australia, Britain, Canada and New Zealand to back its campaign.

As China-US rivalry intensifies, so too have voices from the region pleading not to be forced to pick sides, even as they urge an end to the blame game over the pandemic.

“South-east Asian nations don’t want to get involved,” said Dr Hoo, of the Taiwan issue at the WHO. “There are too many things on their plate. They already have South China Sea disputes with China to worry about.”

Source: What should you do if you see someone being racially abused during the coronavirus pandemic? – ABC News (Australian Broadcasting Corporation)

A coronavirus test with results within 15 minutes could prevent the virus’ spread and the LAPD is pushing city officials to get the equipment.
— Read on www.latimes.com/california/story/2020-05-16/lapd-rapid-coronavirus-testing-arrest 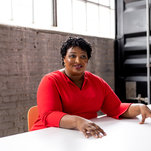 She wants the Democrats to reach a different kind of swing voter — those who otherwise stay home. And she says she can help Joe Biden do it.

In one video posted in late March, Lah tells worshippers, “If you hear the sermon of God, the virus will never come to you; I declare it with the soul of Jesus Christ.

At another event in April, Lah waved around a Bible and said, “I can guarantee that the church that goes by Jesus’ teachings, there will be no infection.”

The irony of the message in those sermons became apparent when police made their move to lay charges, because the document that spelled out his alleged offence also revealed Lah could not immediately be arrested because he was in hospital.

Lah had tested positive for the coronavirus.

As of Friday, according to Worldometer aggregated data, Myanmar had 181 confirmed cases of COVID-19, including six deaths. Local health authorities link at least two of those deaths to Lah’s gatherings in early April.

According to a Democratic congressional aide, just before his abrupt dismissal Linick had opened an investigation into allegations that Pompeo had been using a political appointee at the state department to run personal errands for him and his wife, Susan.