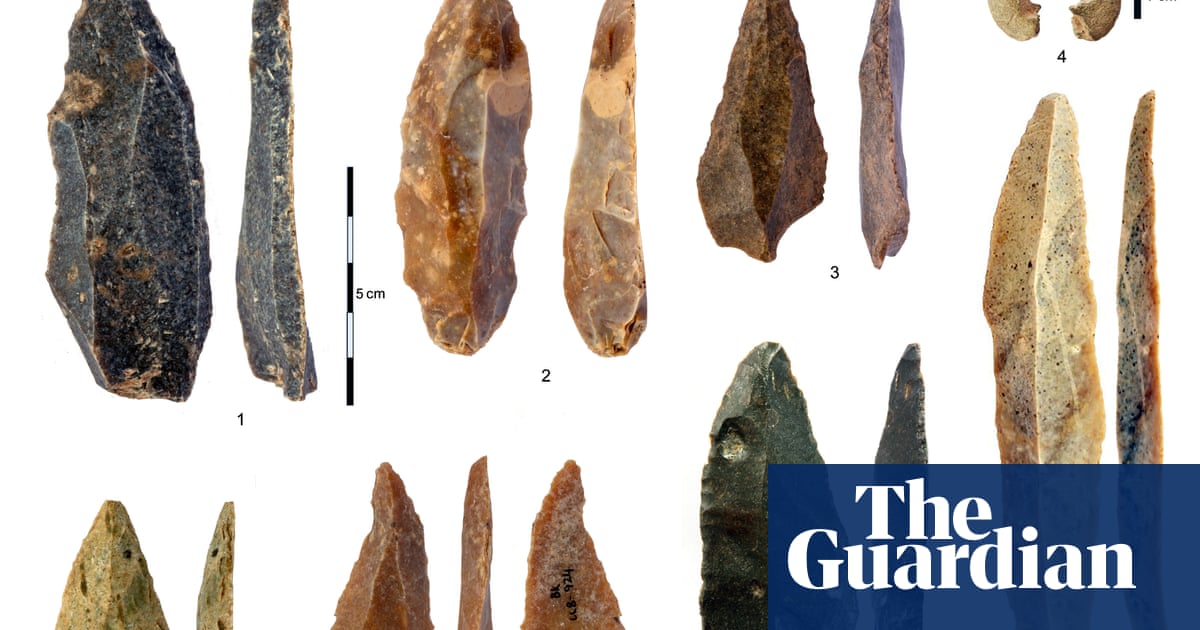 Modern humans were present in Europe at least 46,000 years ago, according to new research on objects found in Bulgaria, meaning they overlapped with Neanderthals for far longer than previously thought.

Researchers say remains and tools found at a cave called Bacho Kiro reveal that modern humans and Neanderthals were present at the same time in Europe for several thousand years, giving them ample time for biological and cultural interaction.

BEIJING (REUTERS) – The Chinese city of Wuhan, the epicentre of China’s coronavirus outbreak, plans to conduct city-wide nucleic acid testing over a period of 10 days, according to an internal document seen by Reuters and two sources familiar with the situation.. Read more at straitstimes.com.

Source: Missouri Republicans on the verge of gutting gerrymandering reform | US news | The Guardian

Warehouses for elders has become a death system because of low resources, preparation and regulation. 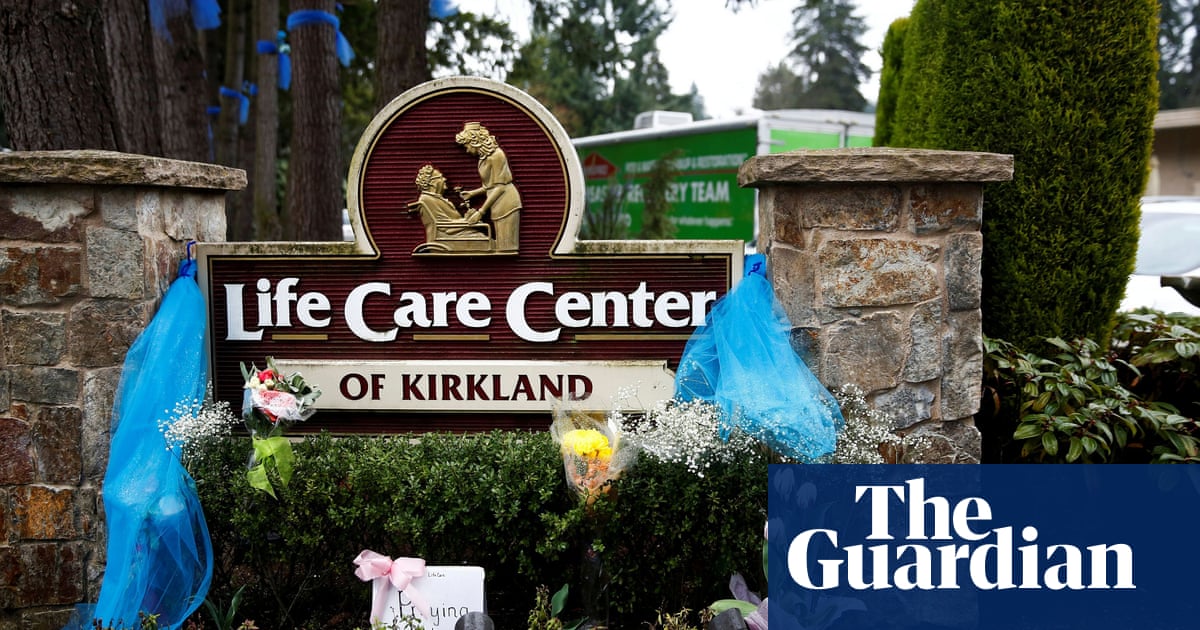 Residents of nursing homes have accounted for a staggering proportion of Covid-19 deaths in the US, according to incomplete data gathered by healthcare researchers.

Related: ‘We’re living in fear’: why US nursing homes became incubators for the coronavirus 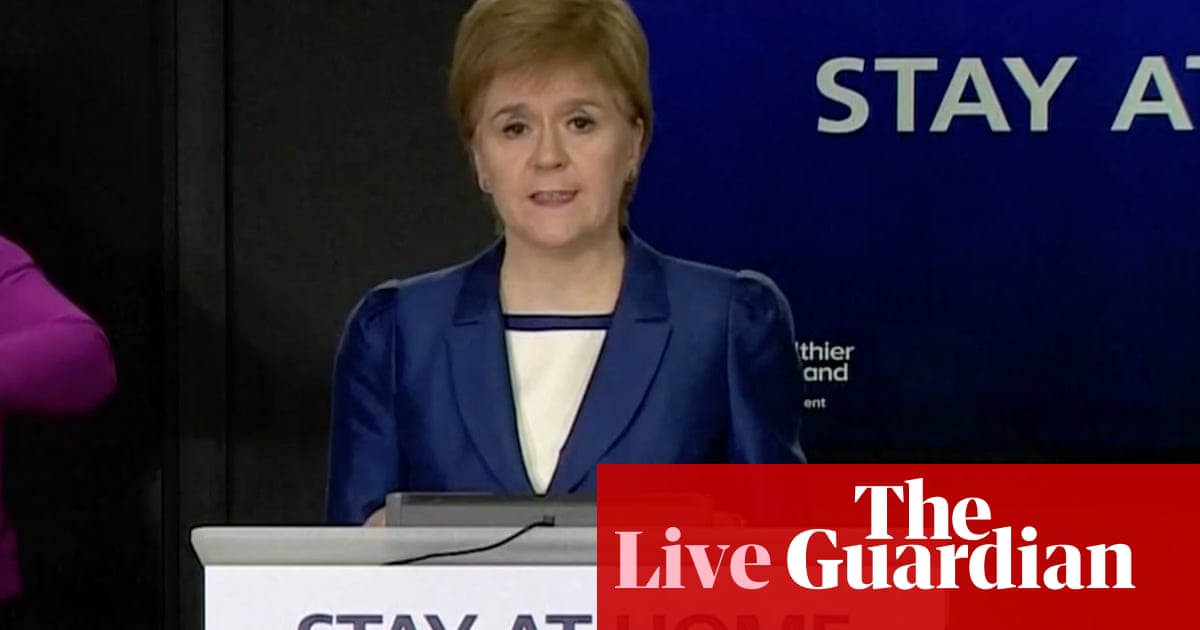 An estimate published last week suggests 26,000 people in Scotland have been infected with the virus, Sturgeon said.

Sturgeon said there is not any plan or any need for increased policing at the Scottish border. 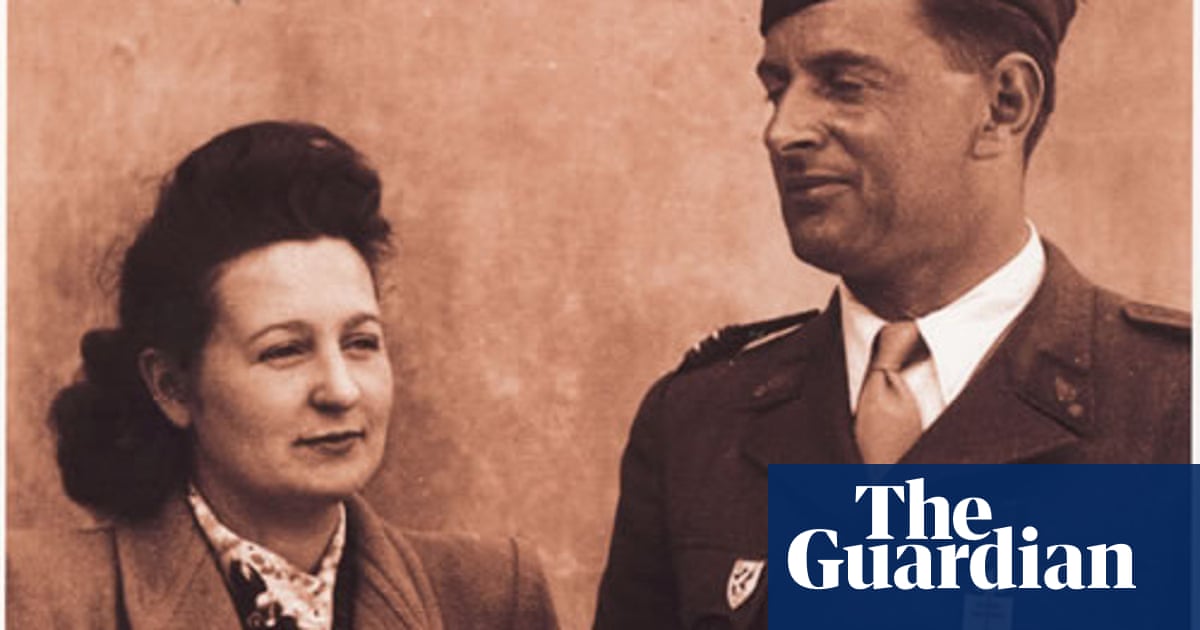 One of the great figures of the French resistance

Cécile Rol-Tanguy, who has died aged 101, was one of the great figures of the French resistance. She came from a communist family and worked in tandem with her husband, Henri Rol-Tanguy, who led the irregular French forces in the Paris insurrection of August 1944. Long in his shadow, she came into her own as a veteran and voice of the resistance in the years after his death in 2002.

Her father, François Le Bihan, a Breton who had worked in Les Halles market in Paris, joined the navy, trained as a radio electrician and met his wife, Germaine Jaganet, while based at Royan in the south-west of France at the end of the first world war. Returning to Paris, he joined the French Communist party (PCF) as soon as it was founded in 1920.

RULE IS PROTECTION OF SOCIETY The fundamental rule is the protection of the society. I have to adhere to this and repeat it. “You ask questions you don’t need to ask, my dear.” The teacher stares at me with a friendly look, and continues. “Stop it. Calm down and let us finish this lesson.”…

via In the Shadows of Men:Rule is: Protection of Society — NadiaHarhash

If you live in Iowa, you get to see a little bit of how the sausage is made, so to speak, especially if it’s pork. It’s a common occurrence to see long semi-truck trailers on the highways, with round pink hog noses poking out through the metal slots, three levels of about 175 hogs. You […]

As restaurants fully reopen today in Arizona, a beloved Phoenix restaurant is a model of Indigenous adaptation and survival.
— Read on civileats.com/2020/05/11/how-fry-bread-house-a-mainstay-of-indigenous-cuisine-perseveres/

This comes from the journalist that predicted the path for the United States with regards to COVID-19, so I believe her.     My sources @WhiteHouse …

Open Thread | Heads Up About What This Administration Is Up To