Dozens of pastors across the Bible Belt have succumbed to coronavirus after churches and televangelists played down the pandemic and actively encouraged churchgoers to flout self-distancing guidelines.  As many as 30 church leaders from the nation’s largest African American Pentecostal denomination have now been confirmed to have died in the outbreak, as members defied public
— Read on www.independent.co.uk/news/world/americas/bible-belt-us-coronavirus-pandemic-pastors-church-a9481226.html

BBC reports that more than 200 doctors from Cuba are due to arrive in South Africa to help fight coronavirus. The medics left on a plane that first …

Jacinda Ardern and Ashley Bloomfield are providing the latest Covid numbers at 1pm
— Read on www.nzherald.co.nz/nz/news/article.cfm 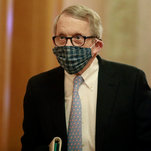 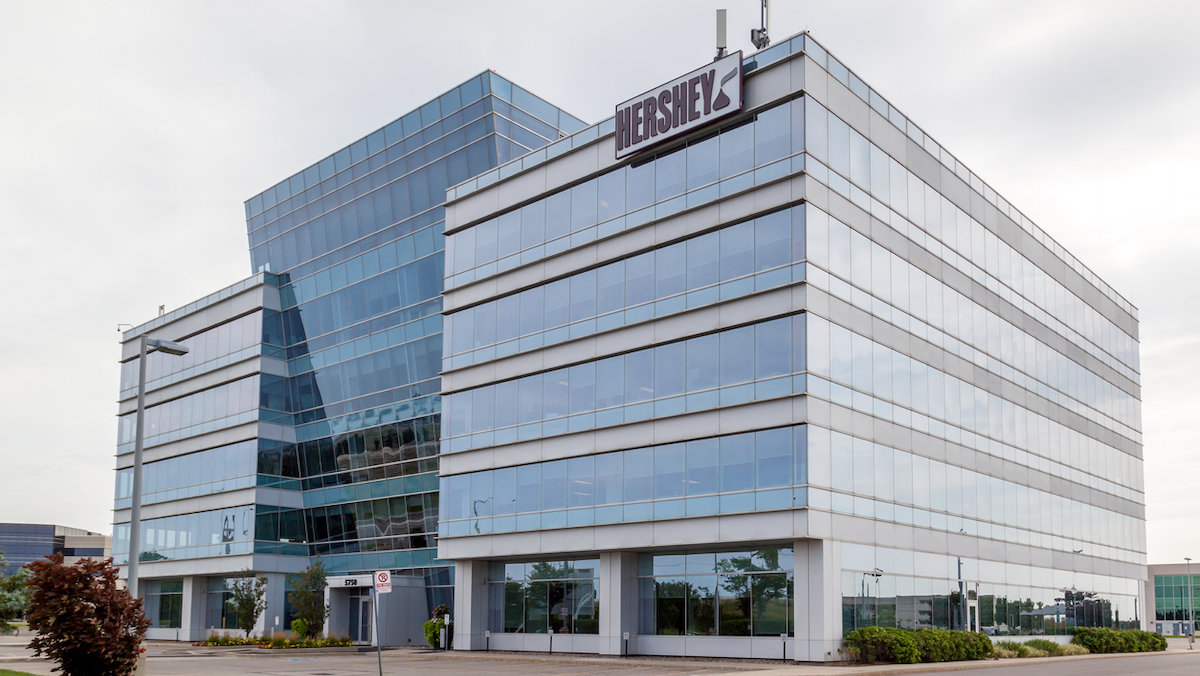 The funds will be used to acquire, install and staff a new manufacturing line that produces face masks. 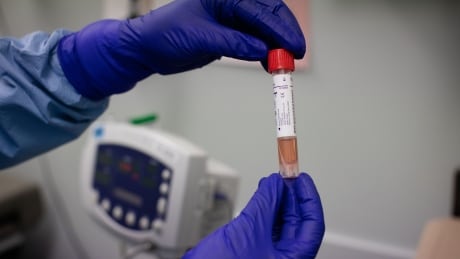 There have been problems with COVID-19 testing across Canada, and it’s not clear whether those problems have been fixed to prepare the country to ease restrictions.

Such a liar – and it harms rather than improve his standing – “The US has carried out 5.6m tests over the past two months, which as Trump pointed out was far more than any other country, but represented about 1.6% of the population, a higher percentage than most countries, though significantly below Italy.” 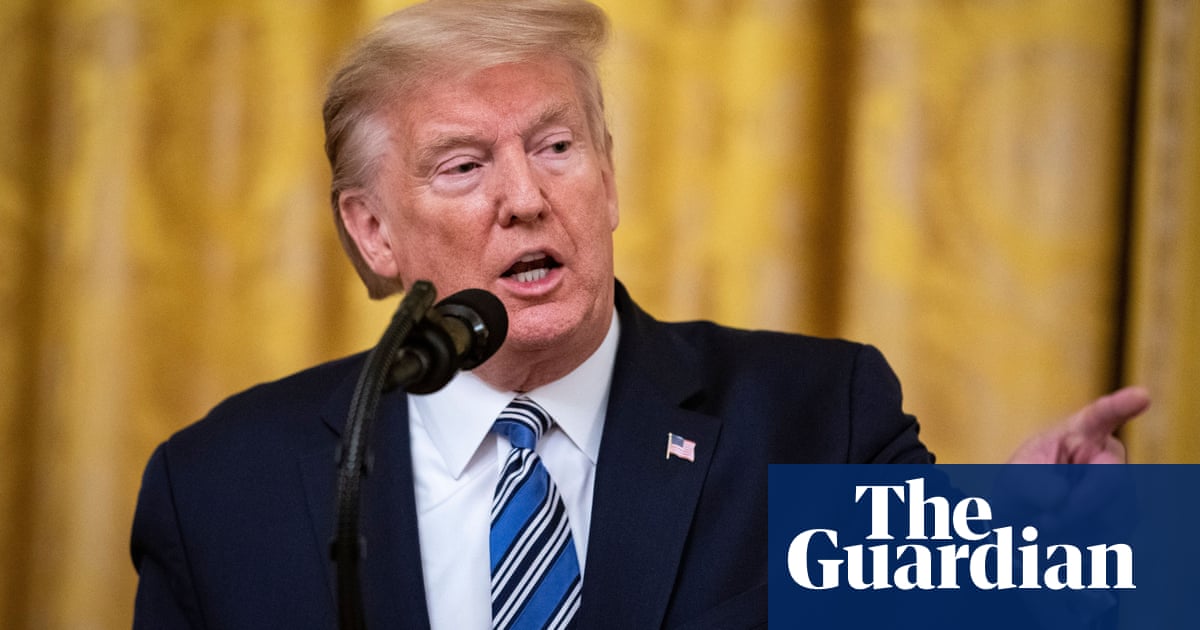 President claims economy will rebound and suggests US, currently testing 200,000 a day, will be testing 5m ‘very soon’

Donald Trump has predicted a “great” economic rebound in the fall and claimed the country would soon be performing 5m coronavirus diagnostic tests a day, as the number of confirmed cases in the US surpassed a million. 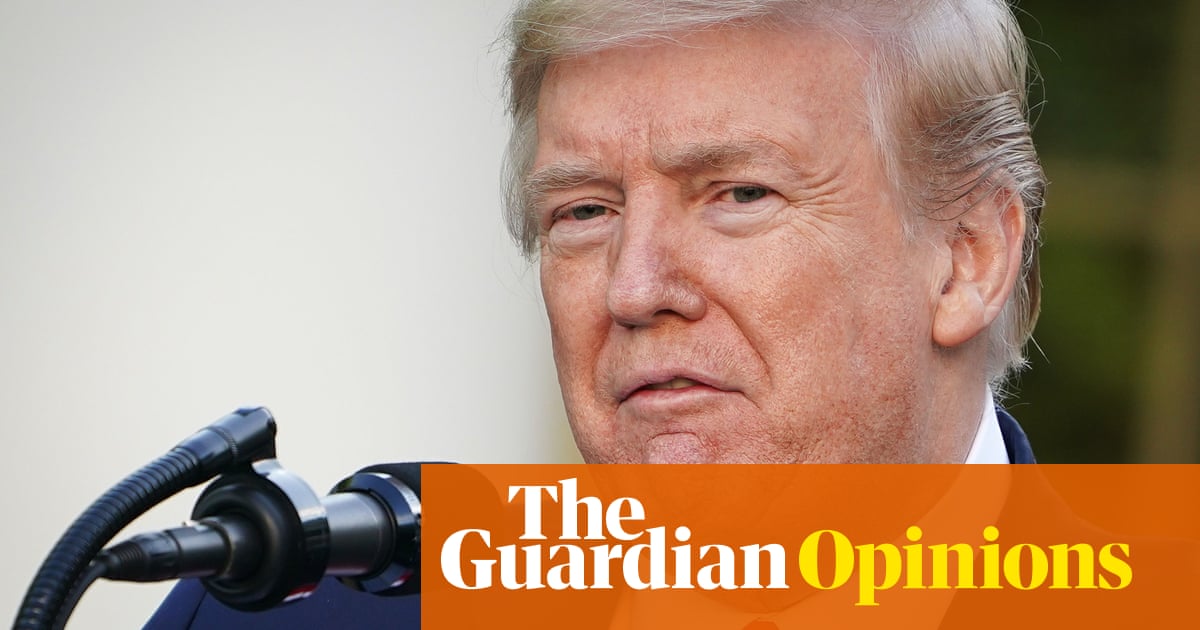 The president is leaning heavily on sarcasm to excuse a range of blunders, but US conservatives are unimpressed

I don’t know what kind of disinfectant Donald Trump has been injecting, but the man does not appear to be well. The president’s lethal medical musing has turned him into (even more of) a global laughing stock and the widespread ridicule has clearly bruised his fragile ego. While Trump has never been a paradigm of calmness or competence, he has become increasingly irate and erratic in recent days. Now even his diehard supporters seem to be cooling towards him. Is the “very stable genius” starting to unravel?

Let’s start with the president’s weekend tweetstorm, which, even by Trumpian standards, was spectacularly unhinged. On Sunday, Trump lashed out at what he called a “phony story” in the New York Times that claimed he spends his days eating junk food and watching TV. “I will often be in the Oval Office late into the night & read & see [in the Times] that I am angrily eating a hamberger & Diet Coke in my bedroom,” he tweeted. “People with me are always stunned.” He then deleted the tweet and replaced it with one in which hamburger was spelled correctly. (This was clearly a challenge for him: he has previously misspelled hamburgers “hamberders”.) 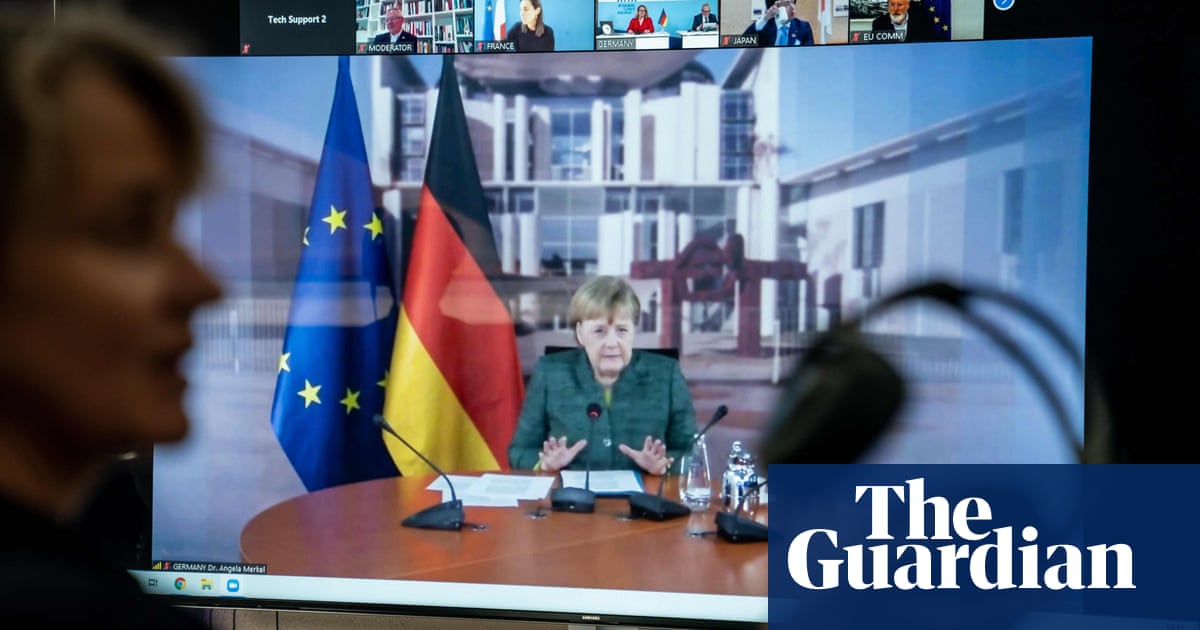 Germans have been advised to stay at home as much as possible and continue to apply physical distancing as official data appeared to indicate the spread of the Covid-19 pandemic was once again accelerating.

The basic reproduction number (R), indicating how many new cases one infected person generates on average, has come to be seen as the key indicator over whether restrictions on public life can be loosened after Angela Merkel stressed the importance of keeping the number below one.

Trump has elevated a looming standoff between America’s meat corporations that have resisted closures and labor unions who have called for increased safety measures, followed by shutdowns, to stop the virus’s spread. “We only wish that this administration cared as much about the lives of working people as it does about meat, pork and poultry products,” Stuart Appelbaum, president of the Retail, Wholesale and Department Store Union

Source: Trump to order meat-processing plants to continue operating amid pandemic | US news | The Guardian