The U.S. death toll from the novel coronavirus rose to more than 40,000 on Sunday, the highest in the world and almost double the number of deaths in the next highest country Italy, according to a Reuters tally.

Ohio Gov. Mike DeWine, a Republican, said he “could probably double, maybe even triple testing in Ohio virtually overnight if the FDA would prioritize companies that are putting a slightly different formula together for the extraction reagent kit. ‘If anyone at the FDA is watching, this would really take our capacity up literally overnight, and that’s what we need to get moving in Ohio,” he added.

The World Health Organization has repeatedly urged governments to pursue testing and tracing, and some countries, including Singapore and South Korea, have successfully used this approach to contain their outbreaks, while Germany has also continued to carry out contact tracing. The UK abandoned population testing and contact tracing in early March, when case numbers began to rise steeply, but the health secretary, Matt Hancock, said on Friday that contact tracing would be reintroduced, including through a proposed NHS smartphone app. Experts say the ability to rely on this approach to safely exit the lockdown will depend critically on widespread population testing beyond the level needed for diagnosing patients in hospital.

Not just student well-being. If student contracts mild case, he/she can pass to elders and others.

The Government is considering reopening schools for one day a week as part of plans to ease the Covid-19 restrictions.

As COVID-19 fears grew, public officials and sports execs contemplated health risks — and debated a PR message — but let 33,000 fans into a Seattle…

In Italy, a Feb. 19 soccer match, later dubbed “Game Zero” and described by a respiratory specialist as a “biological bomb,” has been cited as a possible reason that one province became an epicenter of the pandemic.

But that match was played before the country’s first confirmed case of locally transmitted COVID-19. In Washington, community spread had been recognized at least a week before the Sounders match. The governor declared a state of emergency on Feb. 29, the King County executive on March 1.

On the evening of March 7, a Saturday, hundreds gathered in Occidental Park for their traditional March to the Match. They stood shoulder to shoulder and marched three blocks down Occidental Avenue to CenturyLink Field. 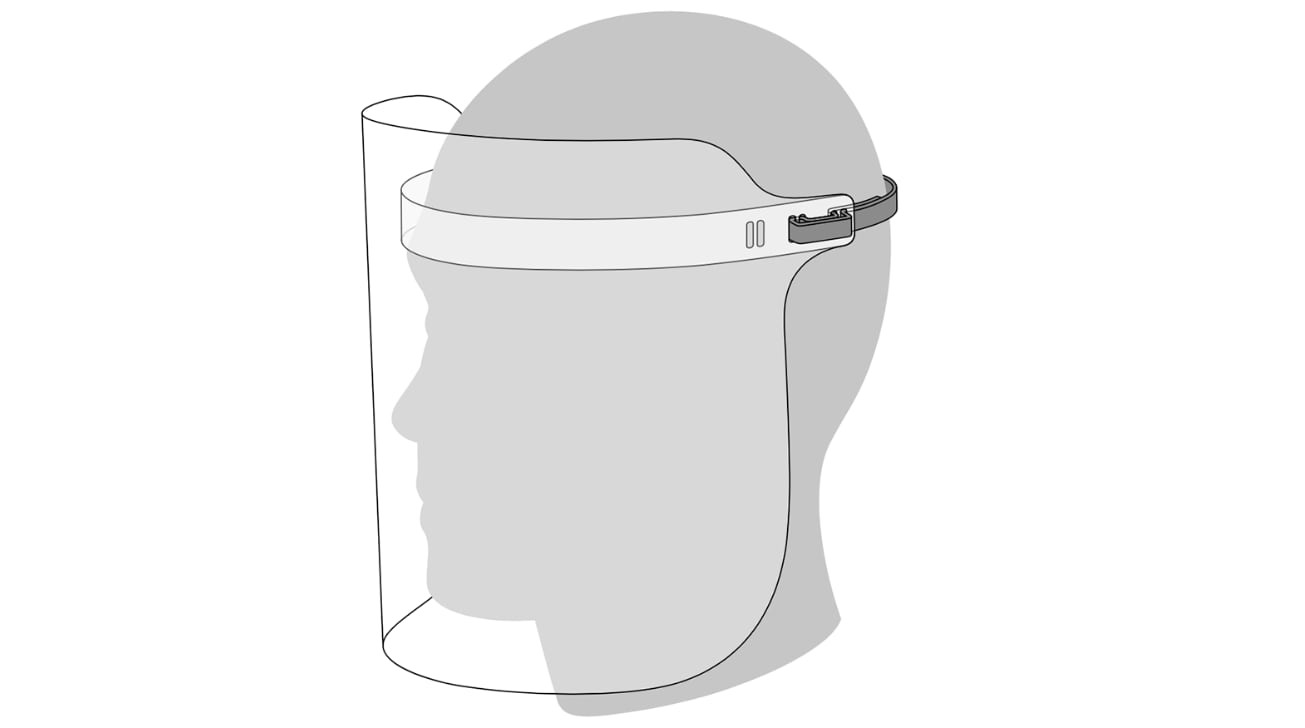 Aside from its own face shield production efforts, Apple is encouraging others to make their own versions of the personal protection headwear, by publishing instructions and related design files on its support pages for fabricating the items.