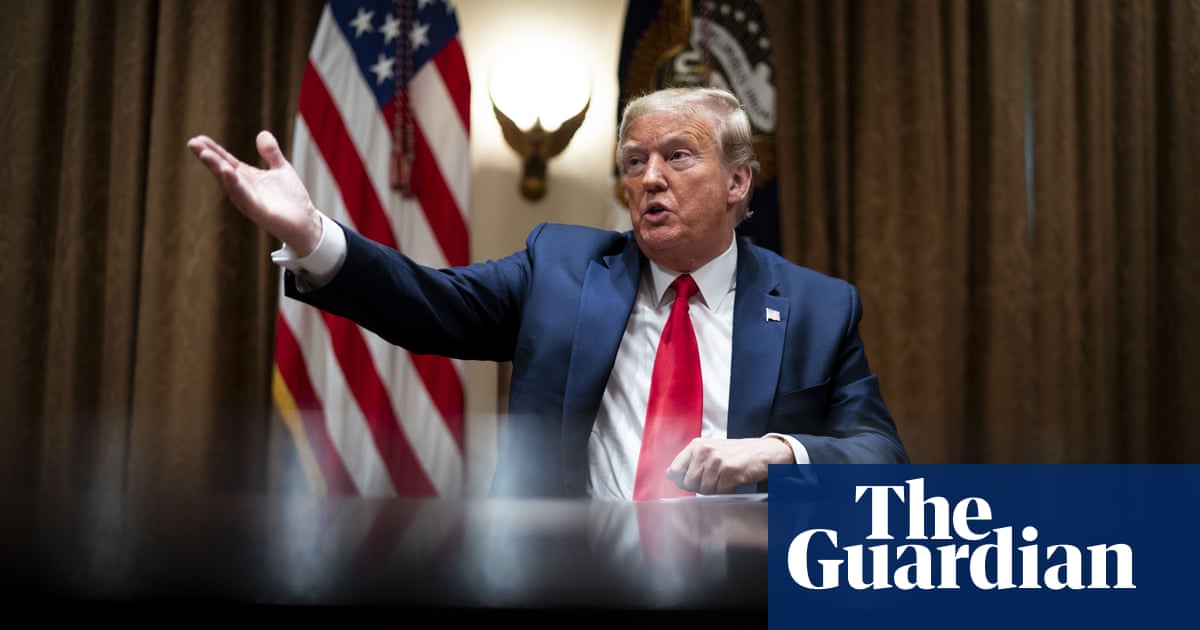 Without mass testing, contact tracing, and protective equipment for health workers – all in critically short supply – the president’s plan could be disastrous

On Thursday evening, Donald Trump took to the dais in the White House press briefing room and declared that he was leading America in a “historic battle against the invisible enemy” that amounted to the “greatest national mobilisation since world war two”.

Warming to his theme, the US president said the country was now ready to move to the next phase in the war against coronavirus. It was time, he said, “to open up. America wants to be open, and Americans want to be open”.