While the numbers being reported out of Italy are sobering, over the past week we’ve see a significant reduction in daily case counts, dropping from more than 6,500 ten days ago to just over 4000 a day for the past two days.

Three weeks after entering into a nationwide lockdown, this is clear evidence that their social distance strategy is working.

Deaths, however, are always a lagging indicator, and over the past two days Italy has averaged more than 800 fatalities per day, raising their official death toll to 12,428. As high as that is, there are media reports suggesting that the actual toll could be considerably higher, as many non-hospital  deaths may not have been tested.

Even so, the preliminary CFR (Case Fatality Rate) in Lombardy is an astronomical 16.67%, and for Italy as a whole, 11.7%.  Both numbers clearly several times higher than anything we’ve seen reported anyplace else in the world.

While it is probable that many mild and moderate cases have not been counted – and adding those in would substantially lower the CFR – there are also numerous reports of overwhelmed hospitals, and a lack of staffed ICU beds, which has likely also contributed to Italy’s case fatality rate.

The after-action report from hard hit countries – including Italy – after this pandemic wave has passed, should tell us a great deal more about how, and why differing numbers of pandemic deaths occurred.

And while Italy’s numbers look huge today, they could easily be surpassed by other nations in the days and weeks ahead. 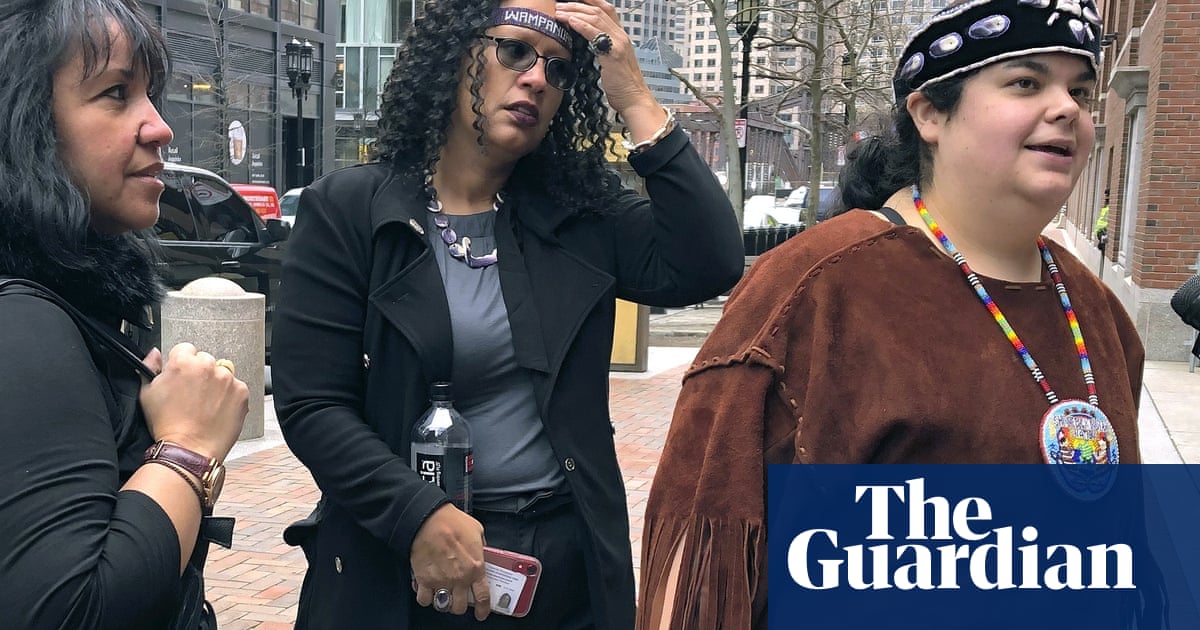 Sign of willingness to use discretionary powers to attempt to take lands away from Native American tribes, advocacy group says

A tribe is losing reservation status for its more than 300 acres in Massachusetts, raising fears among Native American groups that other tribes could face the same fate under the Trump administration.

The Mashpee Wampanoag tribe, which traces its ancestry to the Native Americans that shared a fall harvest meal with the Pilgrims in 1621, was notified late on Friday by the federal Bureau of Indian Affairs that it will be rescinding its reservation designation and removing the land from federal trust, according to Cedric Cromwell, the tribe’s chairman.

We hear a lot of information about that marvelous vaccine for the Covid-19 virus…..but seriously…..when will it be ready? This report in the UK’s The…

Closing Thought–31Mar20 We all have heard the horror stories of the shortages for must needed ventilators……there have been all sorts of accusations….…

A report from Nation News. A coalition of 19 attorneys general from around the United States has challenged the Trump Administration’s efforts to …

For God’s sake and our, let people shelter in place safely. 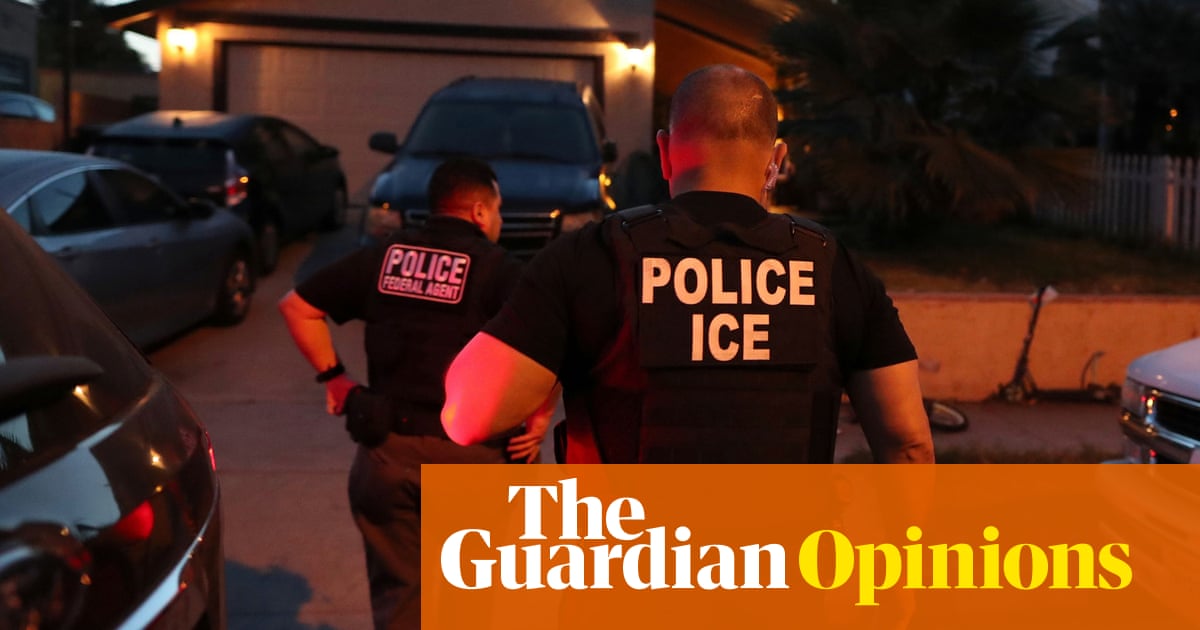 If we want to survive, we must stop Ice raids, detention and deportation and provide protective equipment to health workers

On the first day of California’s “shelter-in-place” lockdown, Immigration and Customs Enforcement (Ice) agents raided immigrant communities in Los Angeles. Different from other raids, they carried N95 medical masks to protect themselves from Covid-19. Also different from previous raids, the Ice agents broke state regulations that ordered everyone to stay home except to do “essential” activities necessary to survive (eg buying food or medicine).

The protective masks Ice agents carried to raid communities in LA are the same personal protective equipment that made headlines in the last week due to extreme shortages endangering the lives of healthcare workers. These frontline health professionals care for patients without this basic protective equipment, forced to risk not only their own health but also the capacity of our health system in this critical pandemic. In fact, the surgeon general issued a statement requesting that all N95 masks be saved for doctors, nurses and other frontline health workers. In a time with severe shortages and orders to “shelter in place”, the federal government chose to prioritize masks for Ice agents instead of necessary health personnel and, ultimately, chose raids over the health of our country.

Europe due to the implementation of NPIs (Nonpharmaceutical Interventions) like social distancing, the closing of schools and universities, and and the banning of public gatherings. These are estimates, based on mathematical modeling, but they suggest that the NPIs implemented in Europe have significantly lowered the spread of COVID-19 (SARS-CoV-2), and as a result, tens of thousands of lives have likely been spared.

Source: Education and Professional Development in Jerusalem during the Mandate Period – nadiaharhash