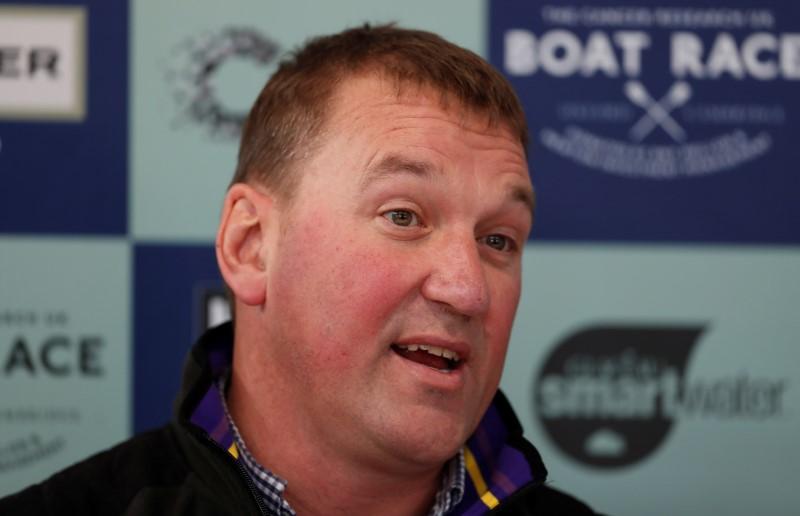 Four-time Olympic rowing champion Matthew Pinsent has called for Tokyo 2020 to be called off, describing the International Olympic Committee (IOC) as “tone deaf” for proceeding with the Games amid the coronavirus outbreak. 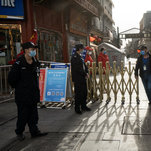 All of the new cases reported on Thursday involved people who had come to China from elsewhere, the government said. 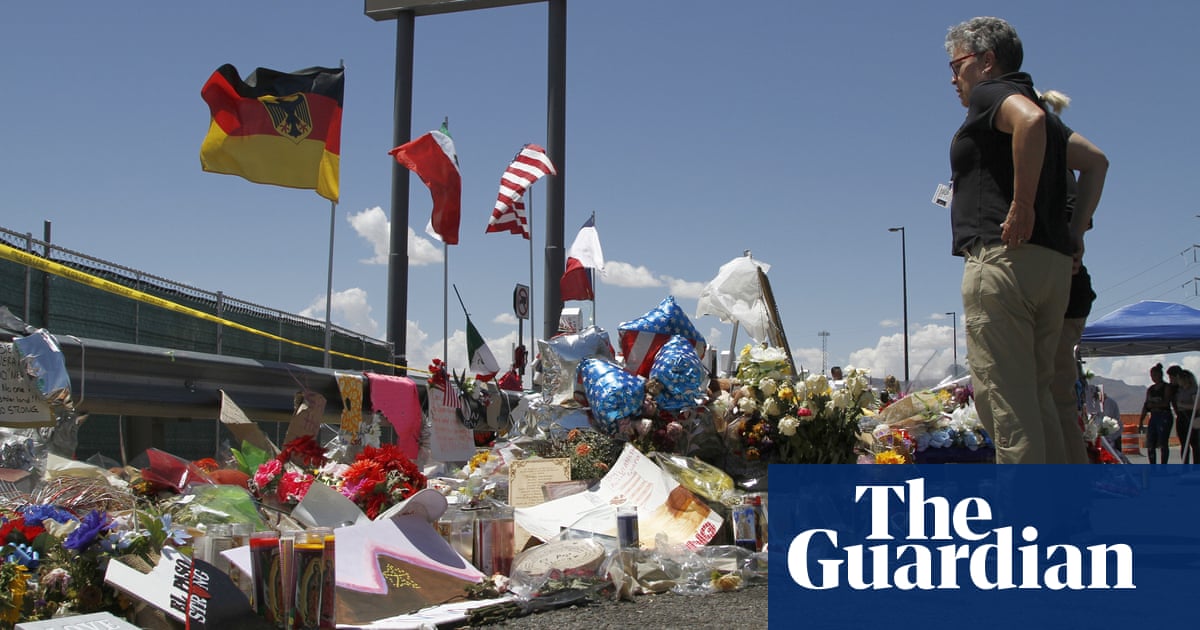 White nationalist hate groups in the US have increased 55% throughout the Trump era, according to a new report by the Southern Poverty Law Center (SPLC), and a “surging” racist movement continues to be driven by “a deep fear of demographic change”.

Nationally, there were 155 such groups counted last year, and they were present in most states. These groups were counted separately from Ku Klux Klan groups, racist skinheads, Christian Identity groups, and neo-Confederate groups, all of which also express some version of white supremacist beliefs. 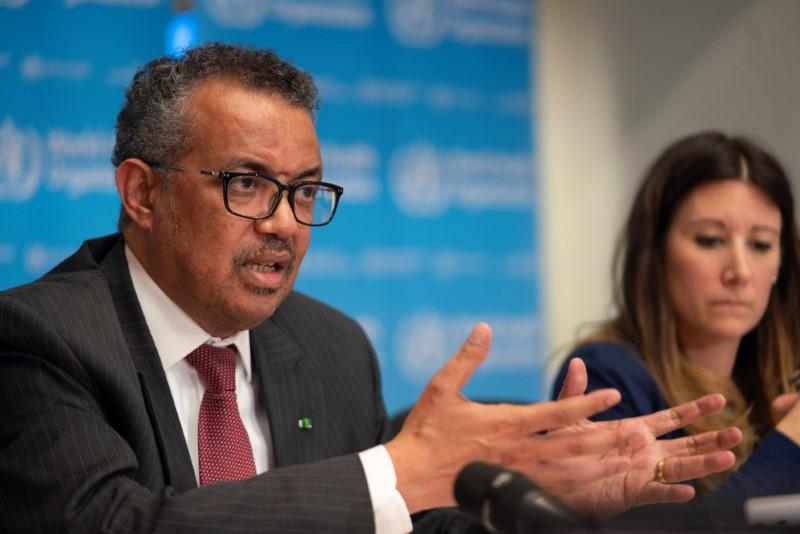 Countries across the world must take a comprehensive approach to fighting the pandemic of COVID-19 disease caused by the new coronavirus and isolate, test and trace as many cases as possible, the World Health Organization said on Wednesday.

The time is growing short and fewer options are available. Using federal troops to help create hospital beds is one we should try.

What does the military and national guard units have available? 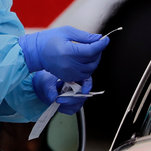 Hospitals and doctors say they are critically low on swabs that are needed to test patients for the coronavirus, as well as face masks and other gear to protect health care workers. 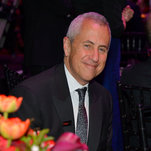 Sweden’s Armed Forces will build a field hospital in Uppsala in an effort to support the country’s healthcare with the battle against Coronavrius.

The field hospital will provide extra intensive care space for COVID-19 patients should they be necessary. The armed forces already provides Sweden’s Public Health Agency with support in dealing with the pandemic in the form of staff and materials.