Singapore, Taiwan and Hong Kong have brought outbreaks under control — and without resorting to China’s draconian measures.

It will require swift, clear and aggressive action, but the country can avoid a worst-case scenario.

The global pandemic has reached into the circles of political elites around the world, as their top aides, ministers and even a spouse test positive for the coronavirus. 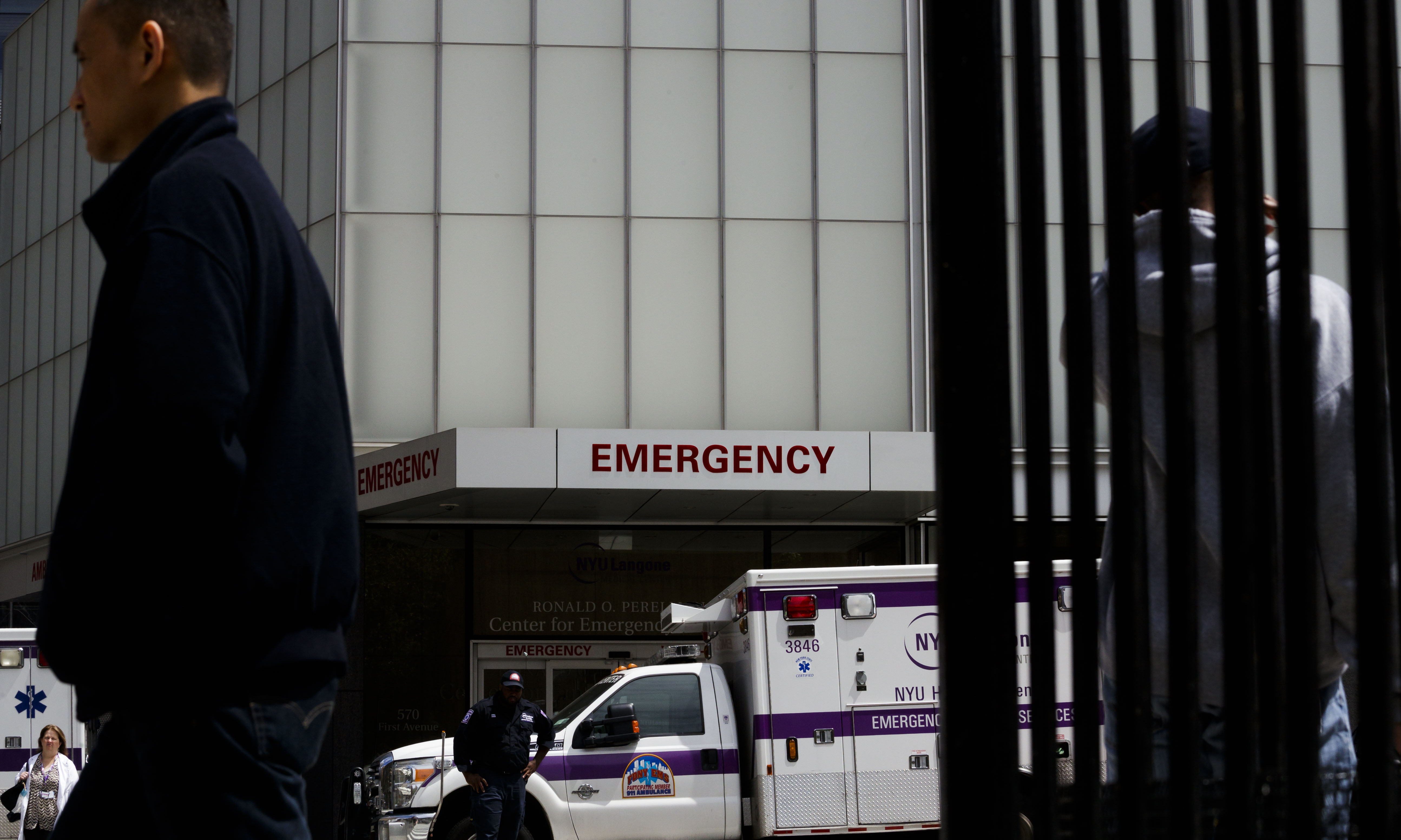 “As of last week, there were people coming in who might have COVID and were not getting tested.” [ more › ] 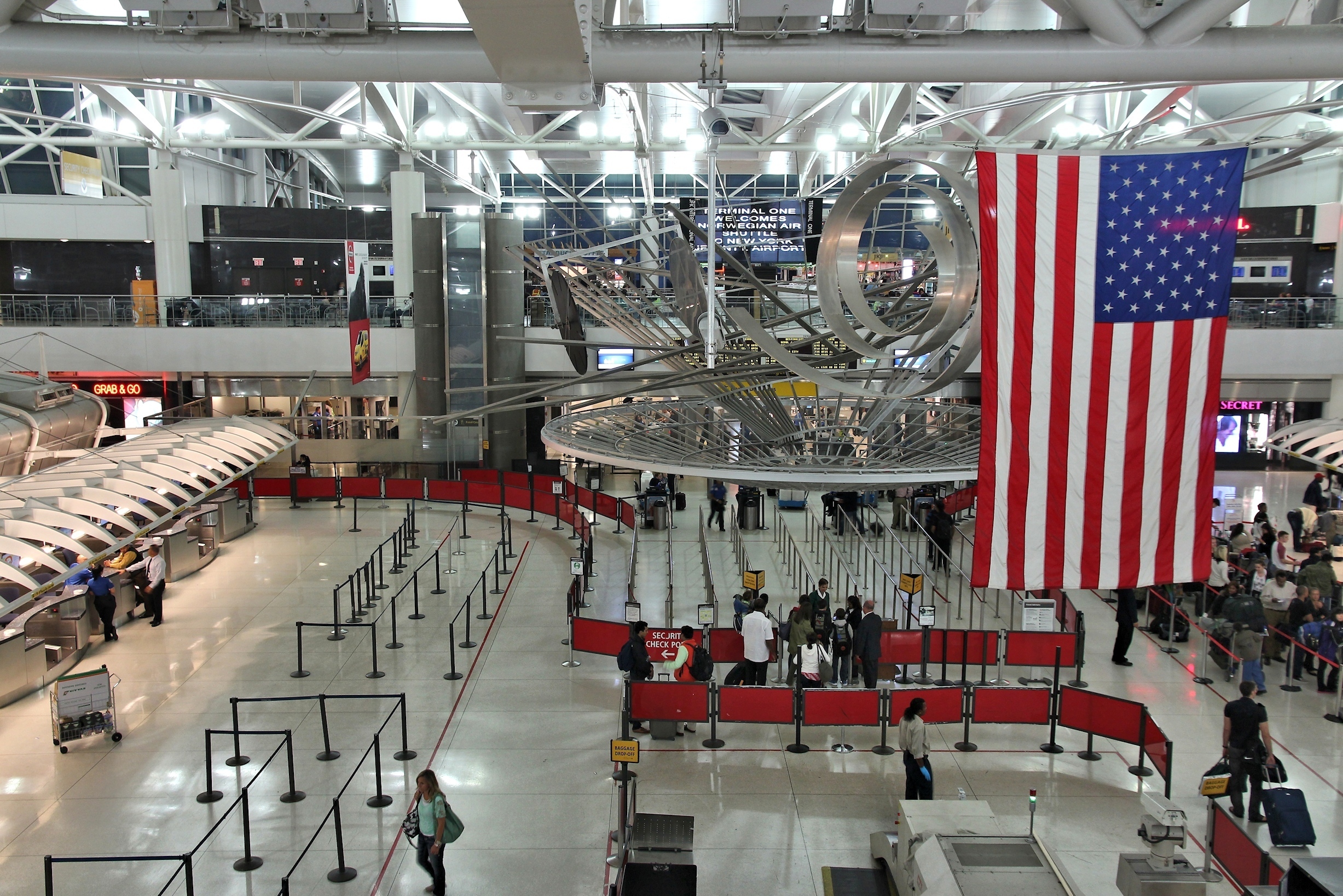 Immigrant advocates say it appears to be another front in ICE’s escalated effort to arrest undocumented immigrants in “sanctuary cities.” [ more › ]

“Only Bernie” could re-elect Trump and the difference that would make life even worse than it has been and would cost lives. 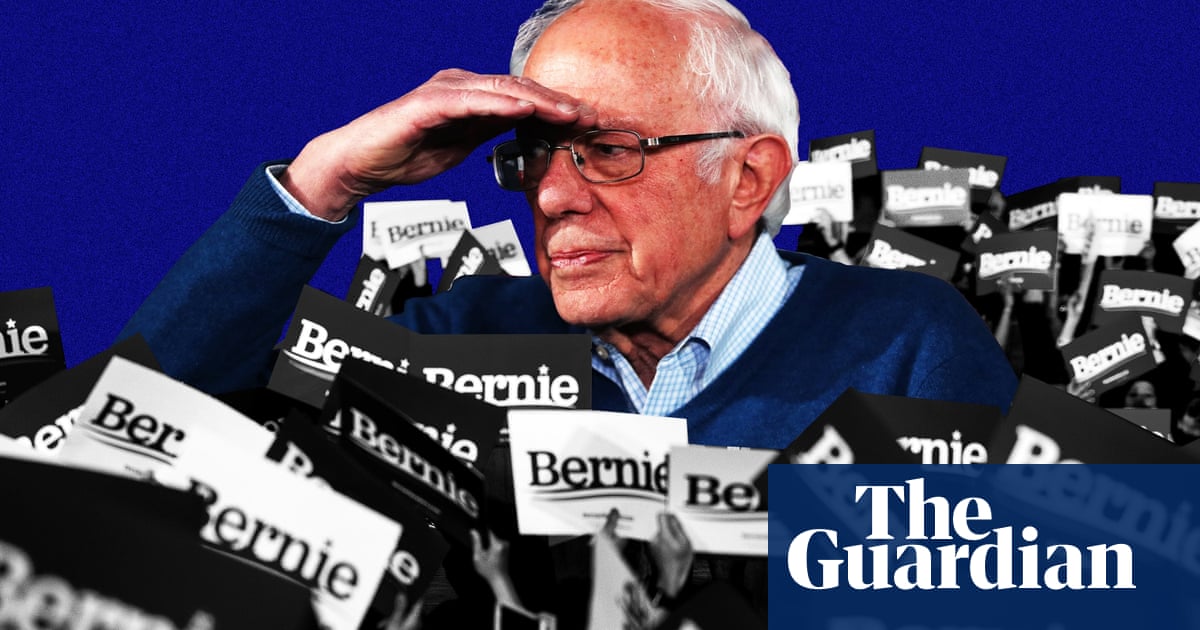 Ekene Okonkwo studies political science, advocates for gun control and reproductive rights, and is voting in a presidential election for the first time this year. But only if she can vote for Bernie Sanders.

The 19-year-old, who studies political science and lives in the Bronx, said the Vermont senator is the only candidate she trusts to deal with the issues she cares most about – on climate change, for instance, she called former vice-president Joe Biden’s plan “unfeasible”. A vote for Biden, who is likely to be the Democratic nominee in November, would only give the party more reason to take her vote for granted, she said.

A drive-thru Covid 19 test facility is understood to have opened in Cork city with medical staff in protective clothing swabbing referred persons through their car windows.

The president inaccurately described travel restrictions he had announced, falsely blamed his predecessor for testing shortages and misstated the role Google was playing in mitigating the outbreak.