Many ‘boarding house’ residents are low-wage Chinese workers new to the U.S. They live among rats, roaches and dangerous conditions to earn a living.
— Read on laist.com/projects/2020/sgv-boarding-houses/

Source: Trump suspends all travel from Europe to the United States to fight coronavirus – Reuters

Everyone’s a socialist in a pandemic.

Fool on the Hill demonstrated depths of his inhumanity which he believes will win him continued favor with his core backers – it has little or nothing to do with reality. 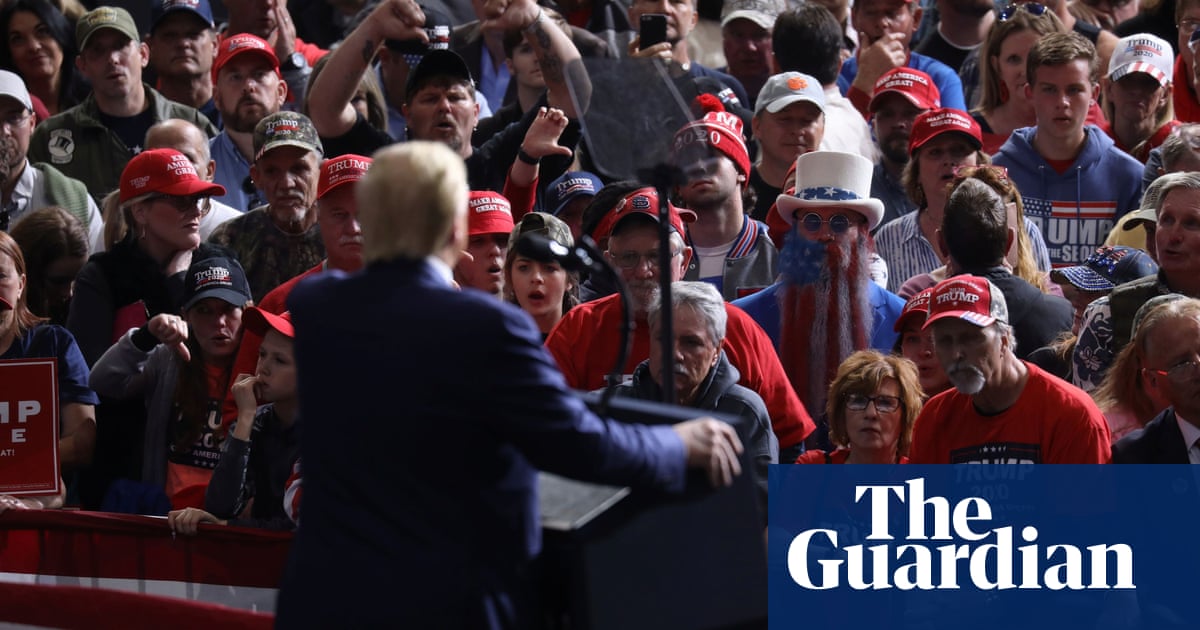 As the threat of the coronavirus in the US grew and markets reeled amid growing uncertainty, Donald Trump on Tuesday promoted one of his signature policy proposals. “We need the Wall more than ever!” he tweeted.

Trump has sought to downplay the severity of the public health crisis. And he has capitalized on the panic and disruption in some American communities to push for many of his longstanding campaign promises, including stricter border security, travel bans, tax cuts and lower interest rates.

Gutting and stealing money from Social Security and Medicare – the killer of America’s future! 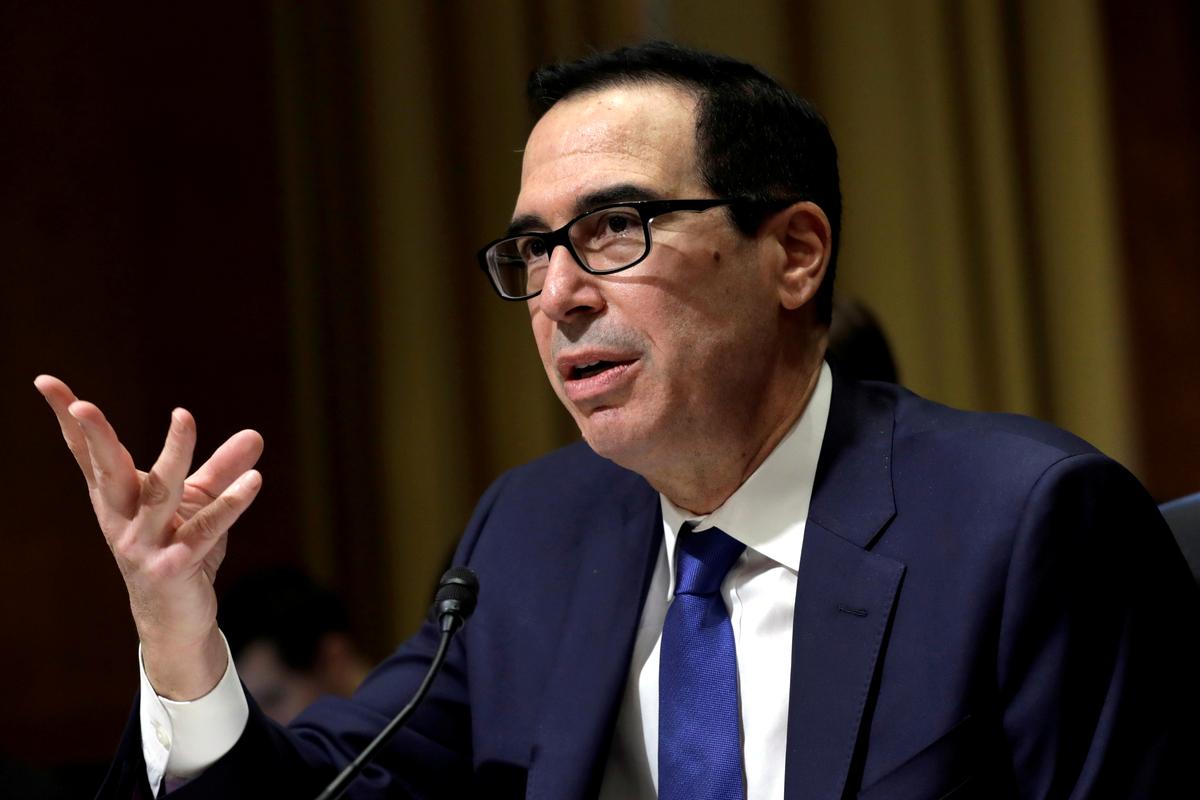 The Trump administration wants to ease the economic drag from the fast-spreading coronavirus with aid to workers and businesses that will pump hundreds of billions of dollars into the U.S. economy, Treasury Secretary Steven Mnuchin told lawmakers on Wednesday. 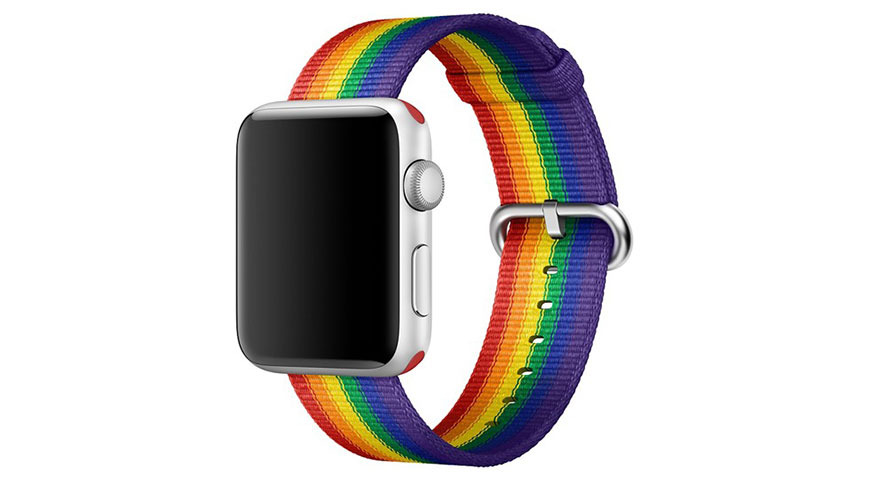 Apple and more than 40 of America’s largest companies, many from the tech sector, signed an open letter opposing more than a dozen “anti-LGBTQ” bills moving through state legislatures across the country, saying measures included the proposed laws would marginalize staff and negatively impact business.

He is not thinking, just selling his product, Fear, by any means possible to keep himself in the news. Right-wing media stars aren’t worried. Neither is President Trump.

Over the past two decades, the roles of social media and other digital technologies have evolved. What started as a means of communication among friends quickly snowballed into tools for business, activism, and more. But these new technologies have also been used by terrorists for malicious purposes.

We caught up with Professor Carolyn Gallaher to ask questions about what she learned from immersing herself in the “alt-right” Twittersphere.

A report by Guisell Gomez for Be Latina. In recent times, Puerto Rico has been going through a drastic political shift. People are demanding more …

Meet Aliana Bigios: What The Future Voice of Puerto Rico Sounds Like