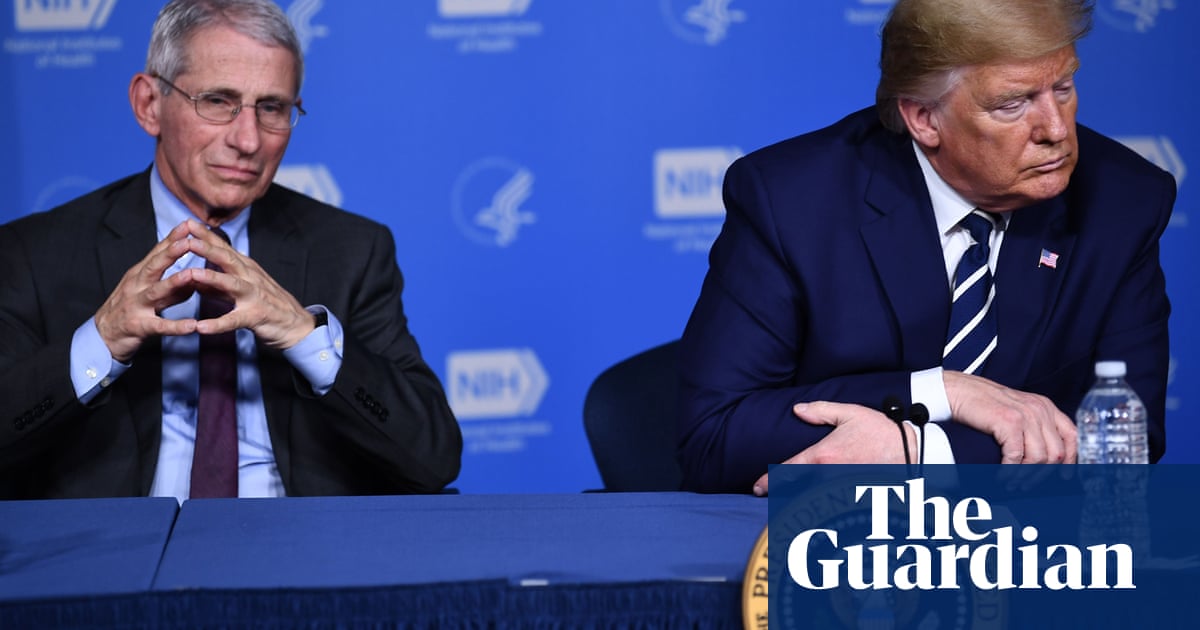 Two days before Larry Kudlow was announced as a member of the White House taskforce on coronavirus, the director of the National Economic Council declared coronavirus “contained” in the US, despite a plethora of data that suggested it was not.

“I won’t say airtight, but it’s pretty close to airtight,” Kudlow told CNBC, swaddling himself in a comforting narrative that was probably destroyed in his first meeting with the taskforce. 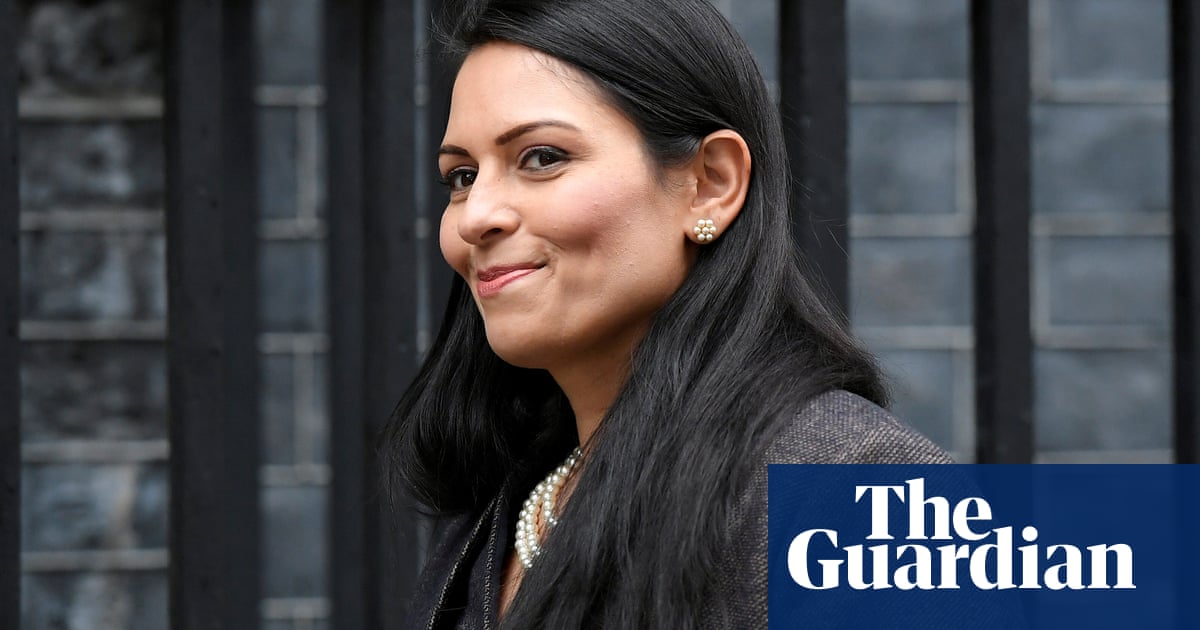 Priti Patel has been accused of bullying a third senior civil servant when she was the secretary of state for international development.

Whitehall sources told the Guardian that the home secretary, who is already reeling from allegations that she bullied her permanent secretary at the Home Office and an aide in the Department for Work and Pensions, had “harassed and belittled” staff in her private office in 2017.

Translation: She will be stepping down, when the press is not looking. 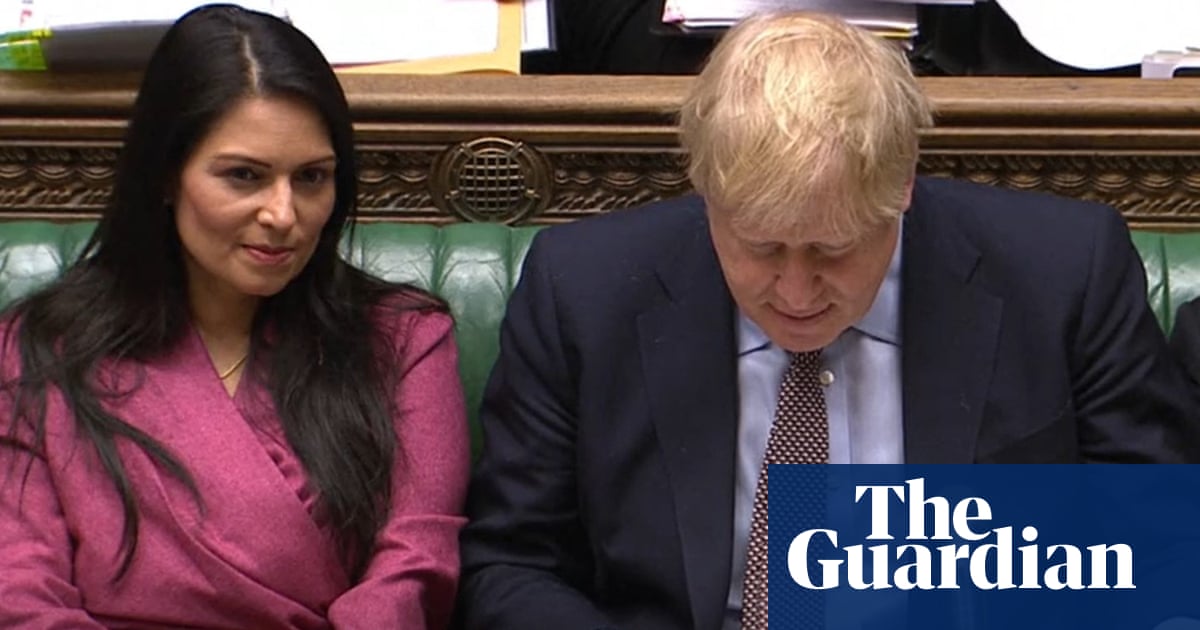 Boris Johnson has given the government’s strongest backing yet for Priti Patel in the wake of fresh bullying allegations, insisting the home secretary was doing an “outstanding job”, as Jeremy Corbyn demanded an independent inquiry into whether she had broken the ministerial code.

Patel was alongside Johnson on the frontbench during prime minister’s questions as he told the Commons she was keeping the country safe by increasing the number of police officers on the streets and bringing in a system to “tackle our migration crisis”. 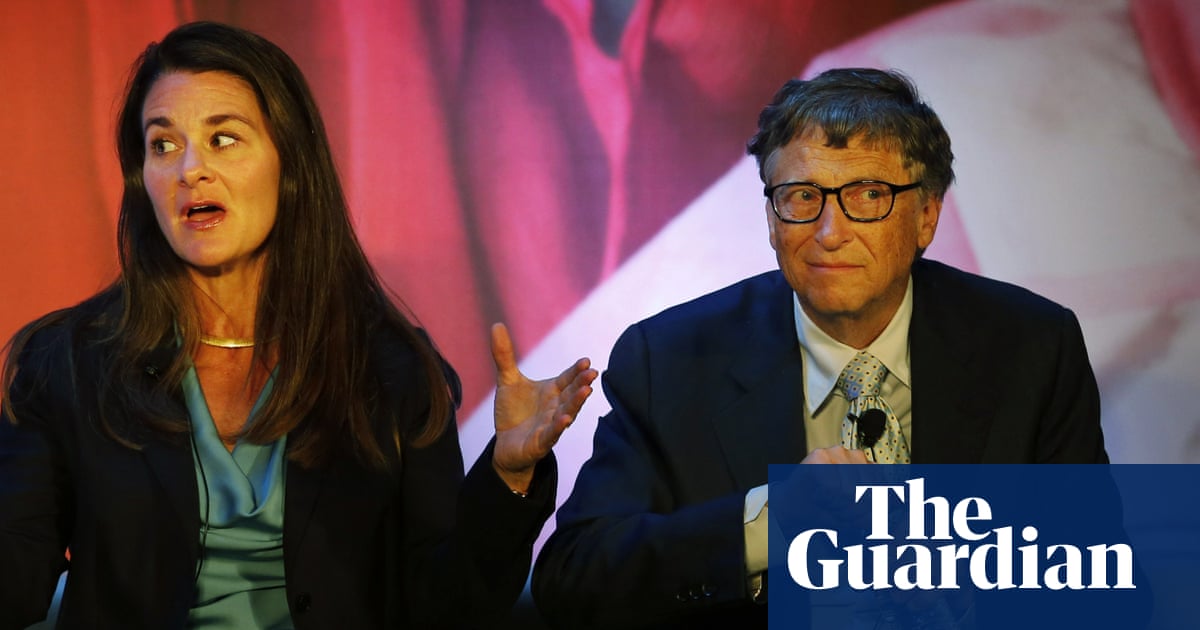 Bill and Melinda Gates have paid for 15,000 medicinal molecules to be shipped to a leading laboratory in Belgium to be tested as a potential cure to the coronavirus.

The therapeutic samples, all active ingredients in current antiviral treatments, will be screened at high speed for their inhibiting effect on particles developed from a swab from the first Belgian patient to be diagnosed.

Ten of the state’s 11 confirmed cases are centered in New Rochelle, where over 100 other households are under a self-quarantine order.

The move greatly increases the number of patients who qualify, but it’s not clear there are enough tests for those who will want them.

Trump is the Threat! To all of US 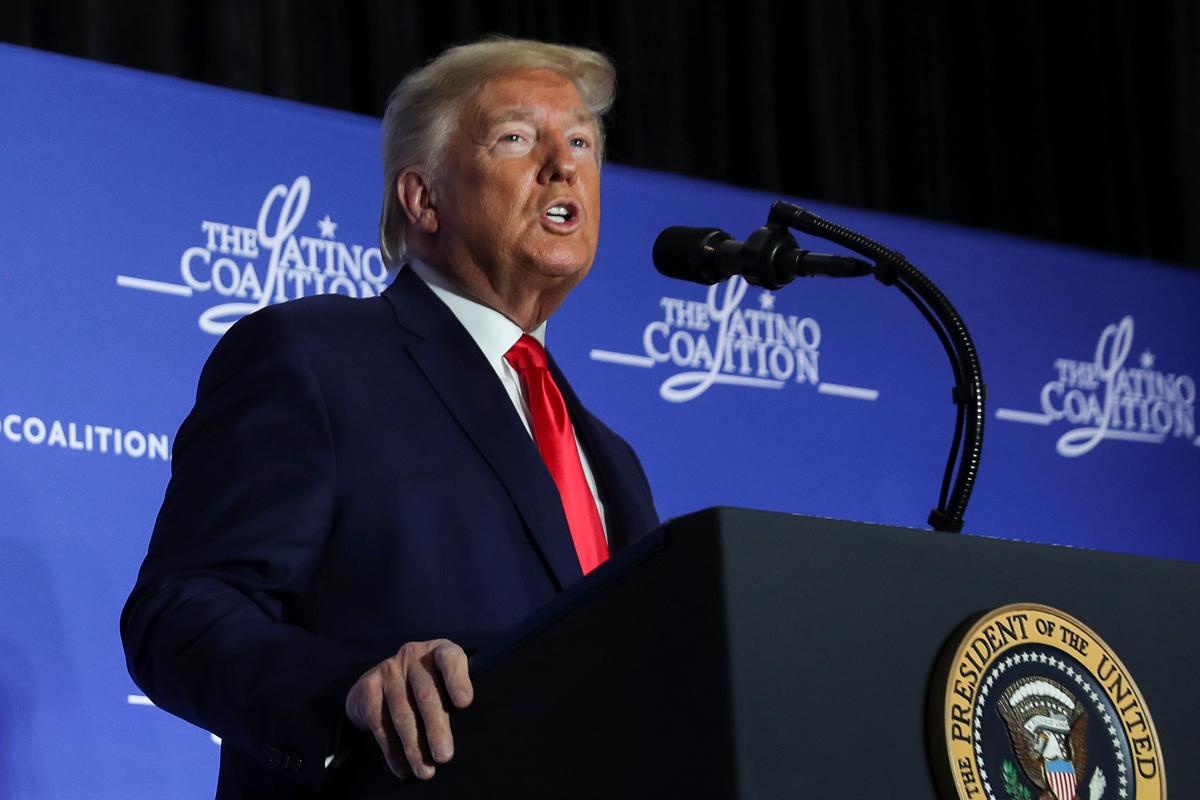 U.S. President Donald Trump on Wednesday called Senate Democratic leader Chuck Schumer’s references to two justices during an abortion rally a threat to the Supreme Court and said action must be taken.

It seems as if Skeptical Brotha was prophetic:   A 31 point win for #Biden is a major victory. This signals to Blackfolks all throughout the South to…

The Many Shades of existence

The Many Shades of existence